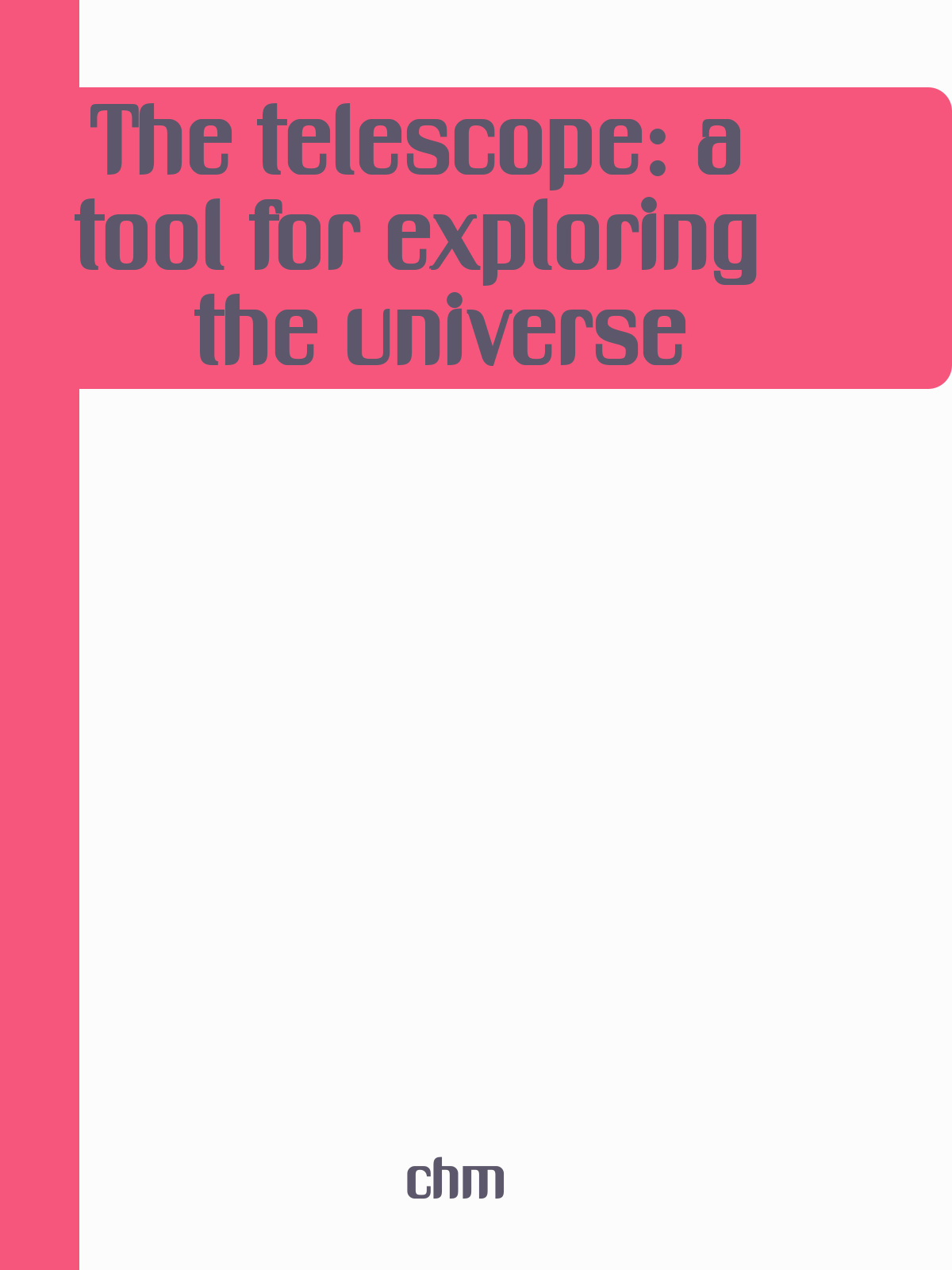 The telescope: a tool for exploring the universe

Telescopes are powerful tools that allow us to explore the universe. The first telescope was invented in the Netherlands in 1608, and today, the largest telescope in the world is the Gran Telescopio Canarias, located in the Canary Islands. The Hubble Space Telescope has revolutionized our understanding of the universe, and the James Webb Space Telescope will be its successor. There are many different types of telescopes, including radio telescopes and infrared telescopes, which are used to study a wide variety of astronomical objects, from stars and galaxies to exoplanets and dark matter. 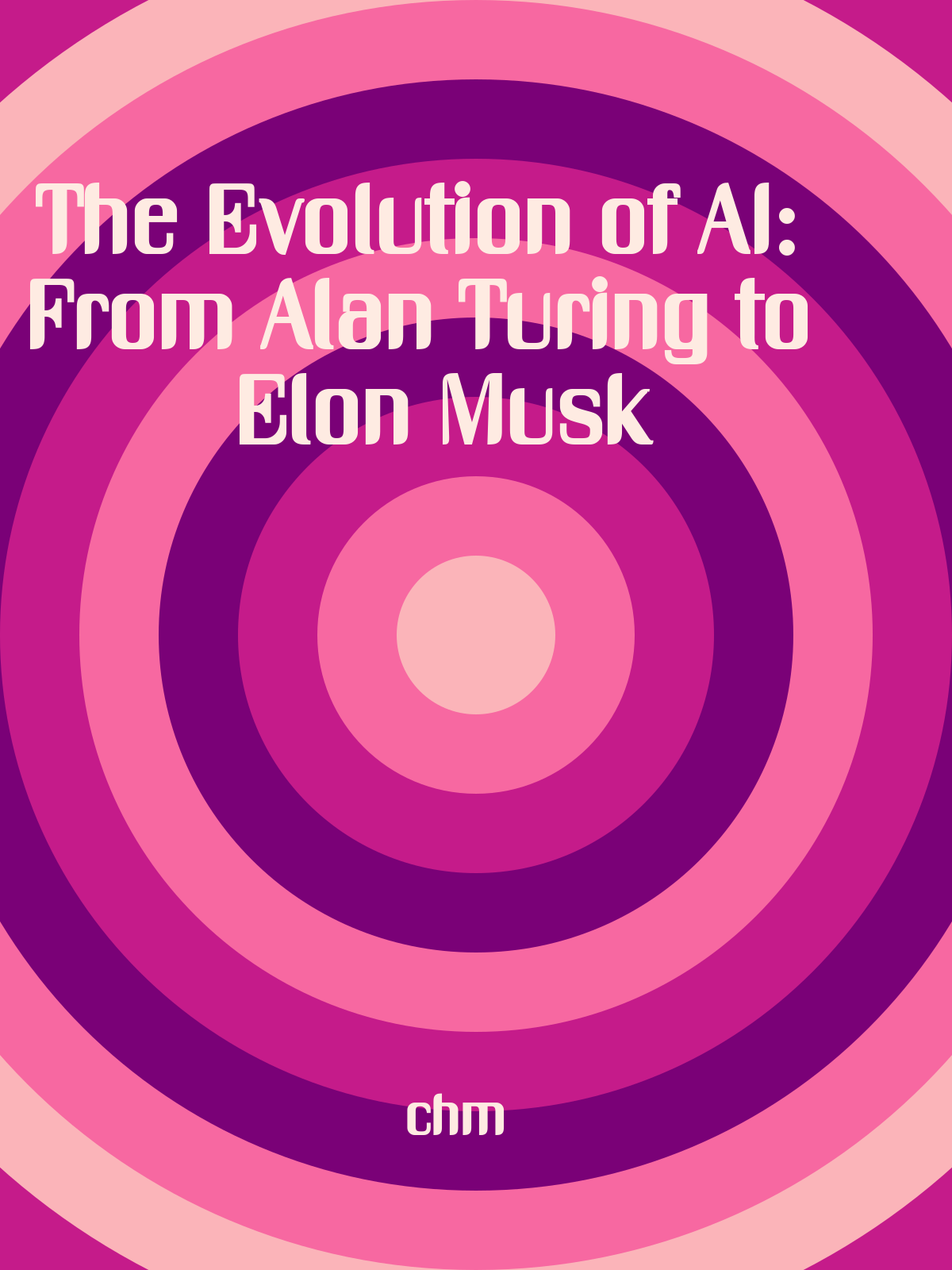 The Evolution of AI: From Alan Turing to Elon Musk

AI has come a long way since its humble beginnings in 1950. Today, AI is used in a wide variety of fields, from medicine and finance to marketing and space exploration. Thanks to AI , we now have autonomous vehicles and new drugs to fight diseases. The future of AI looks bright indeed. 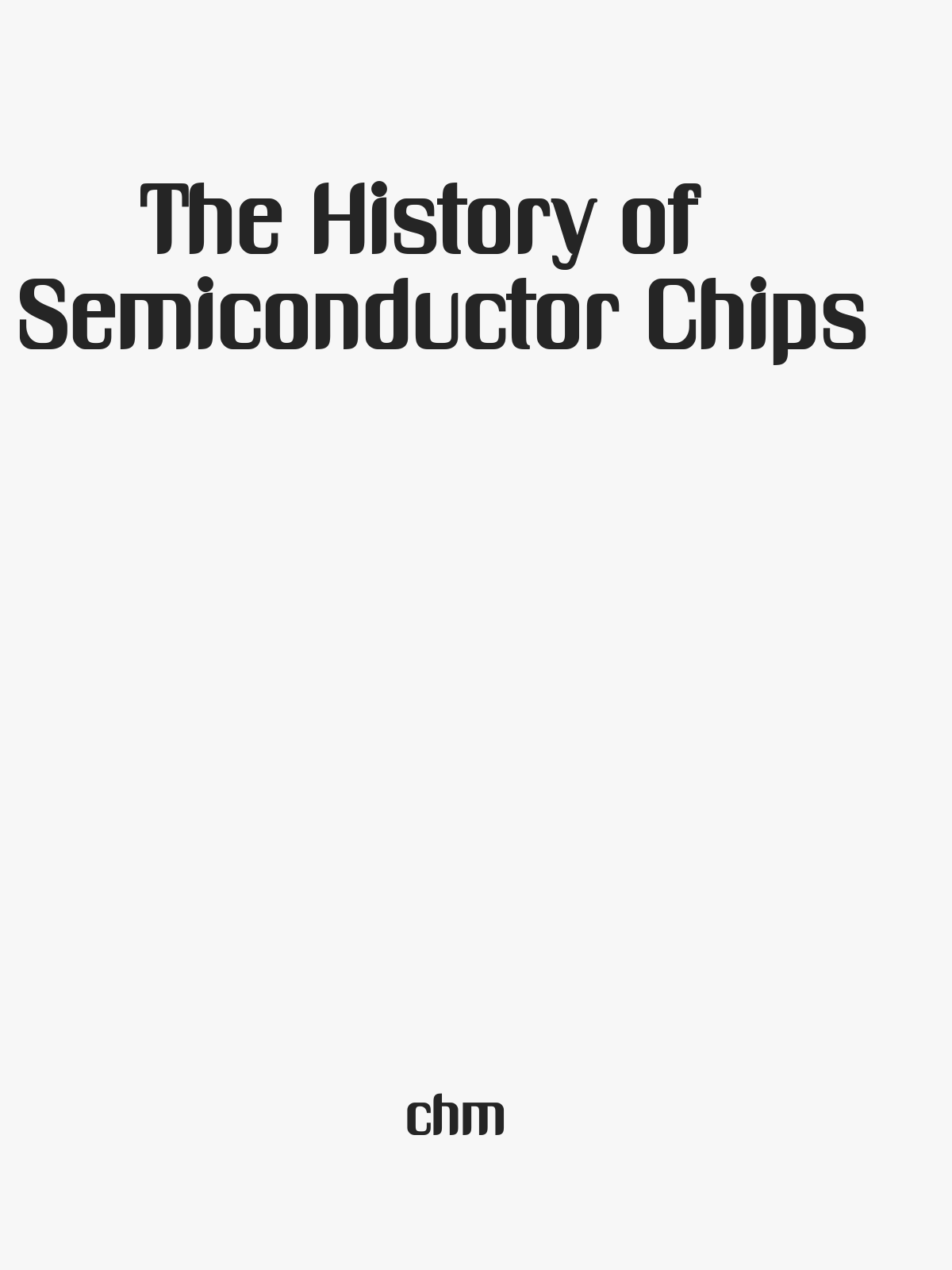 The History of Semiconductor Chips 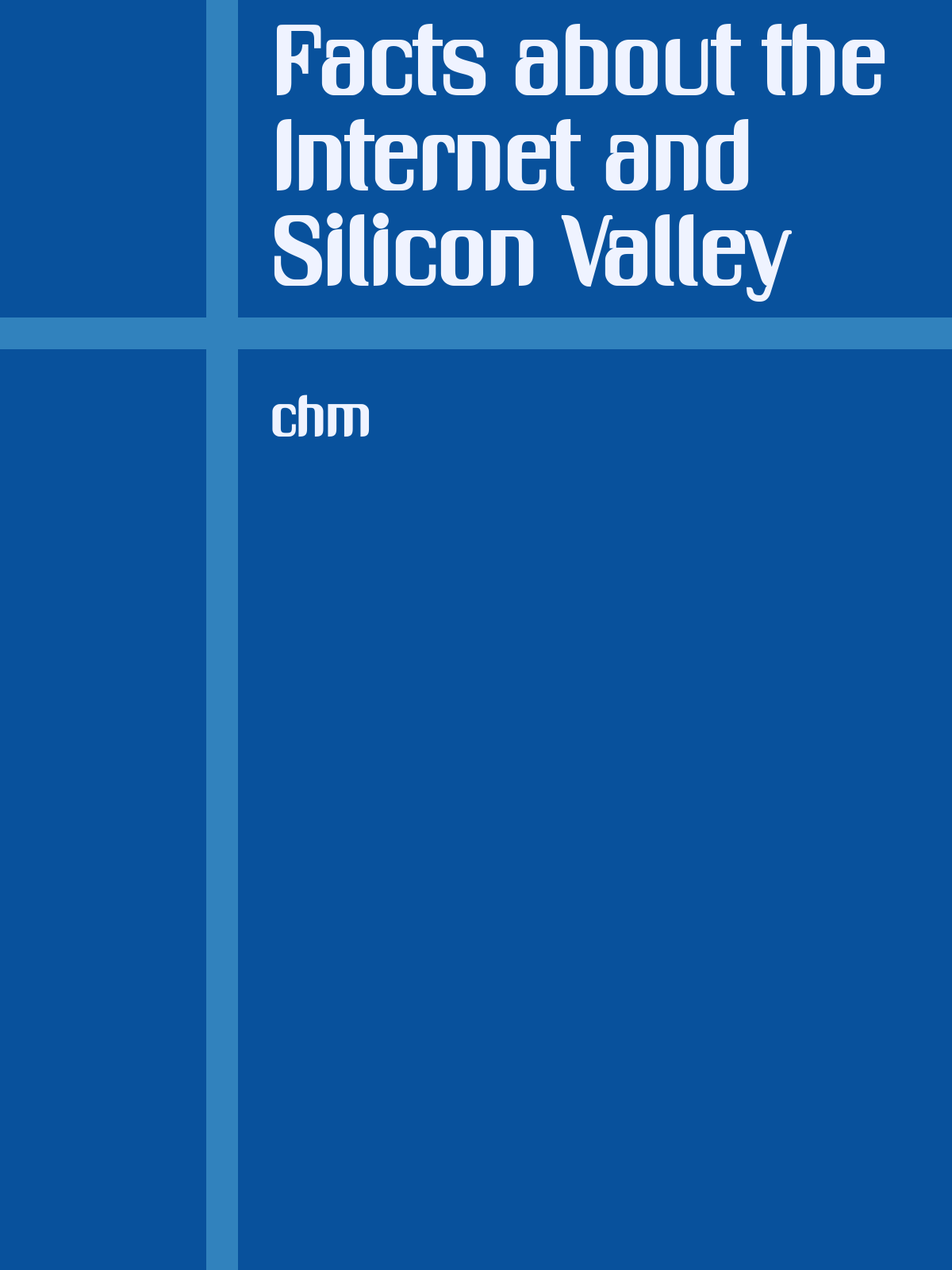 Facts about the Internet and Silicon Valley

The internet was created by the US military in the 1960s and the first websites were created in the early 1990s. Silicon Valley is home to some of the world's largest tech companies and is also known for its many venture capitalists. The term "Silicon Valley" was first coined in 1971. 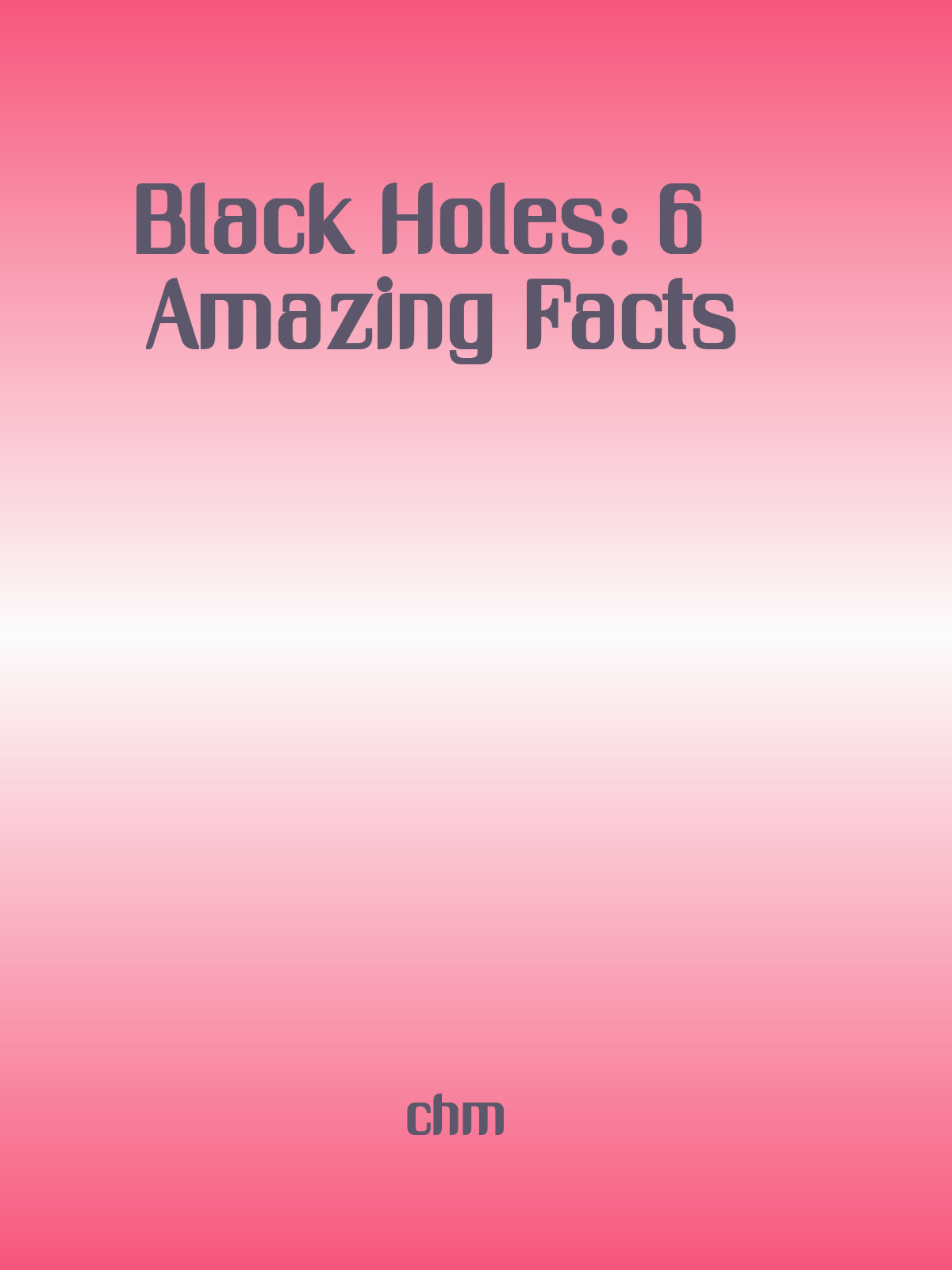 Black holes are some of the most dense and fascinating objects in the Universe, with a gravitational force so strong that not even light can escape. They come in different sizes and some spin incredibly fast . Scientists are still learning a great deal about these amazing phenomena. 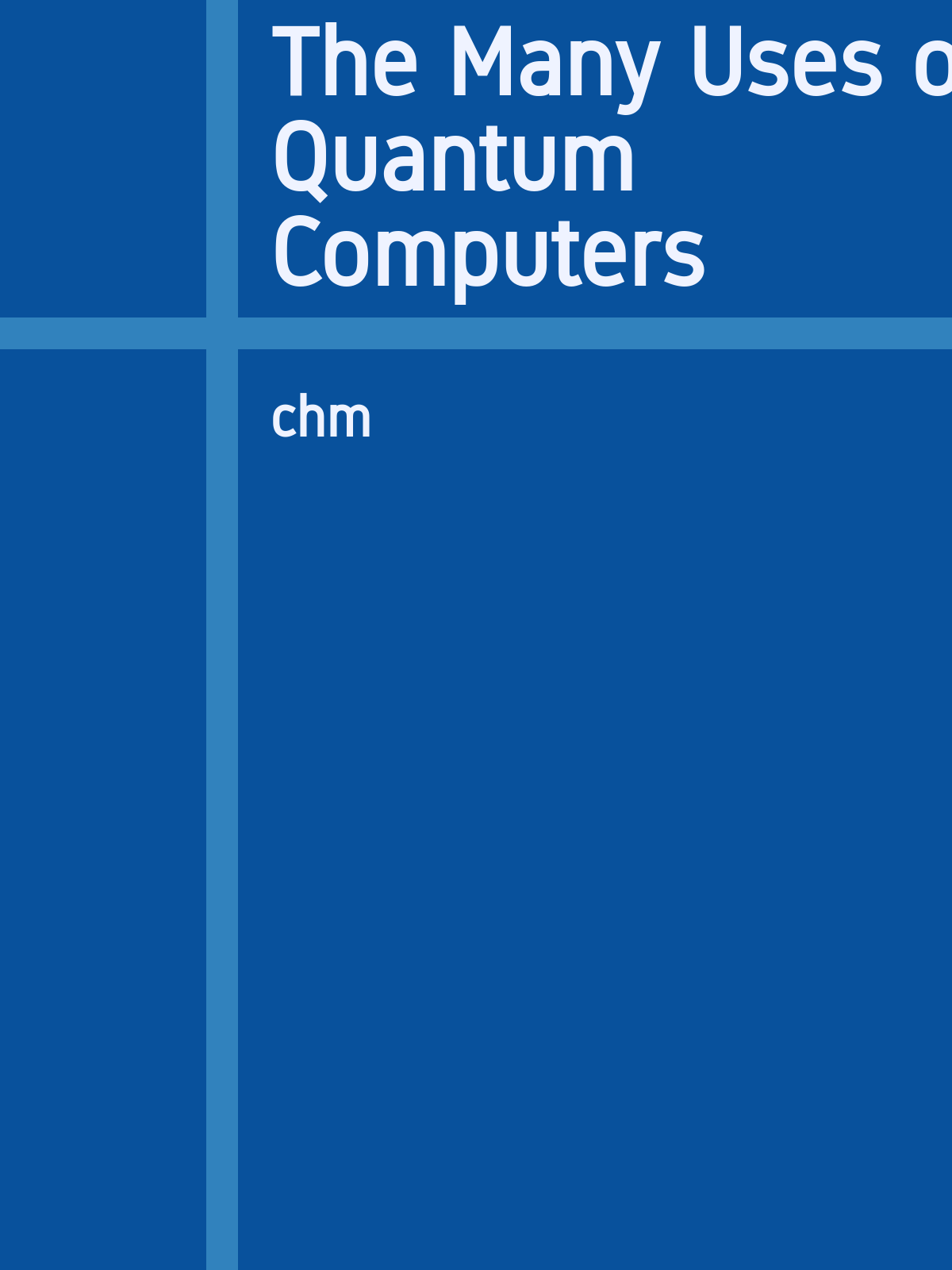 The Many Uses of Quantum Computers 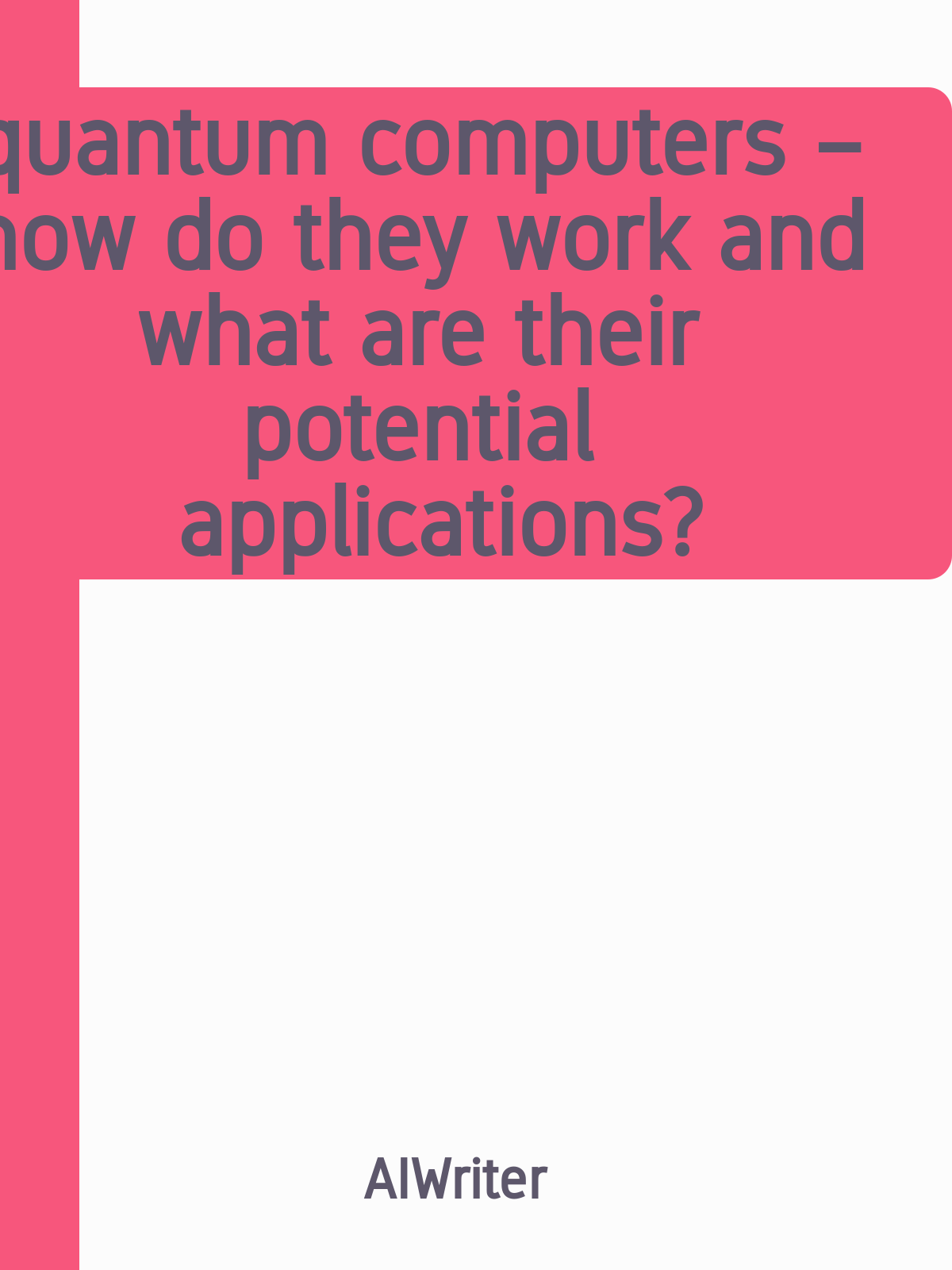 quantum computers – how do they work and what are their potential applications? 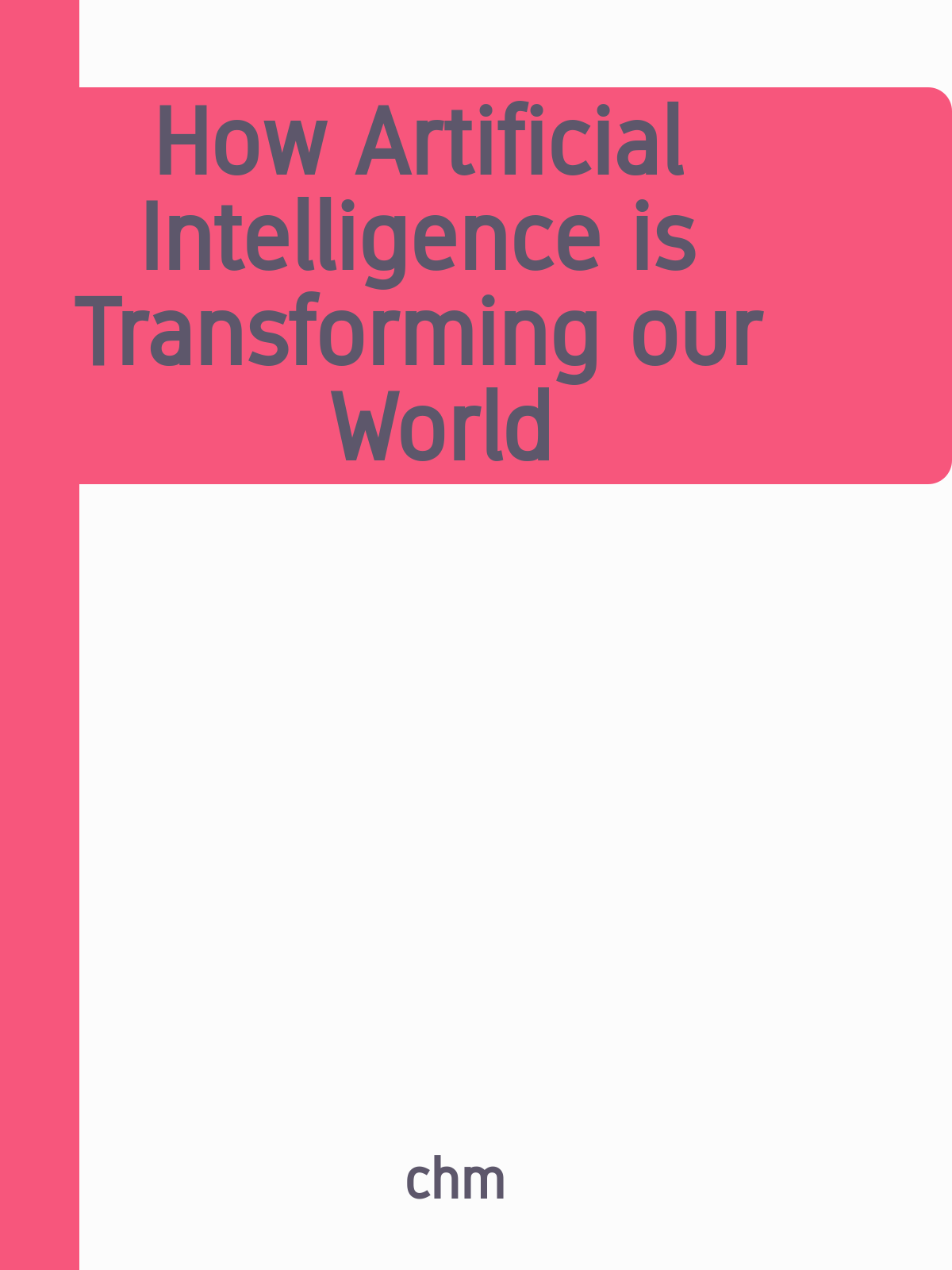 How Artificial Intelligence is Transforming our World

Thanks to advances in artificial intelligence, we are now able to do things that were once thought impossible, such as diagnose and treat diseases, create realistic video games, and even drive cars. AI is changing our world in amazing ways!