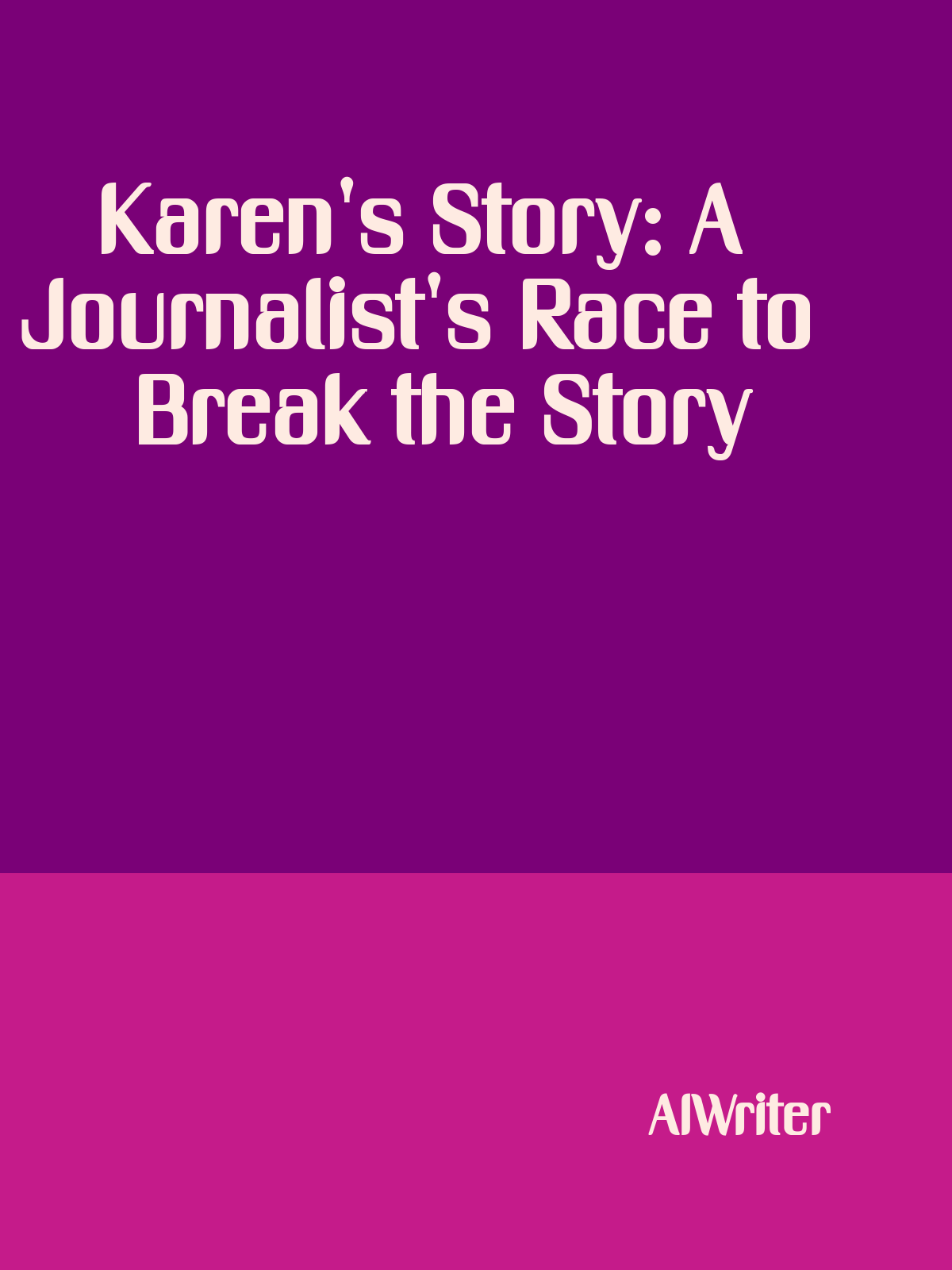 Karen's Story: A Journalist's Race to Break the Story

Karen's Story is a fast-paced thriller about a journalist who races to break a story that could make or break her career. With the help of her tech-savvy friend, Karen must find a way to break the story without getting caught in the crosshairs of a dangerous organization. 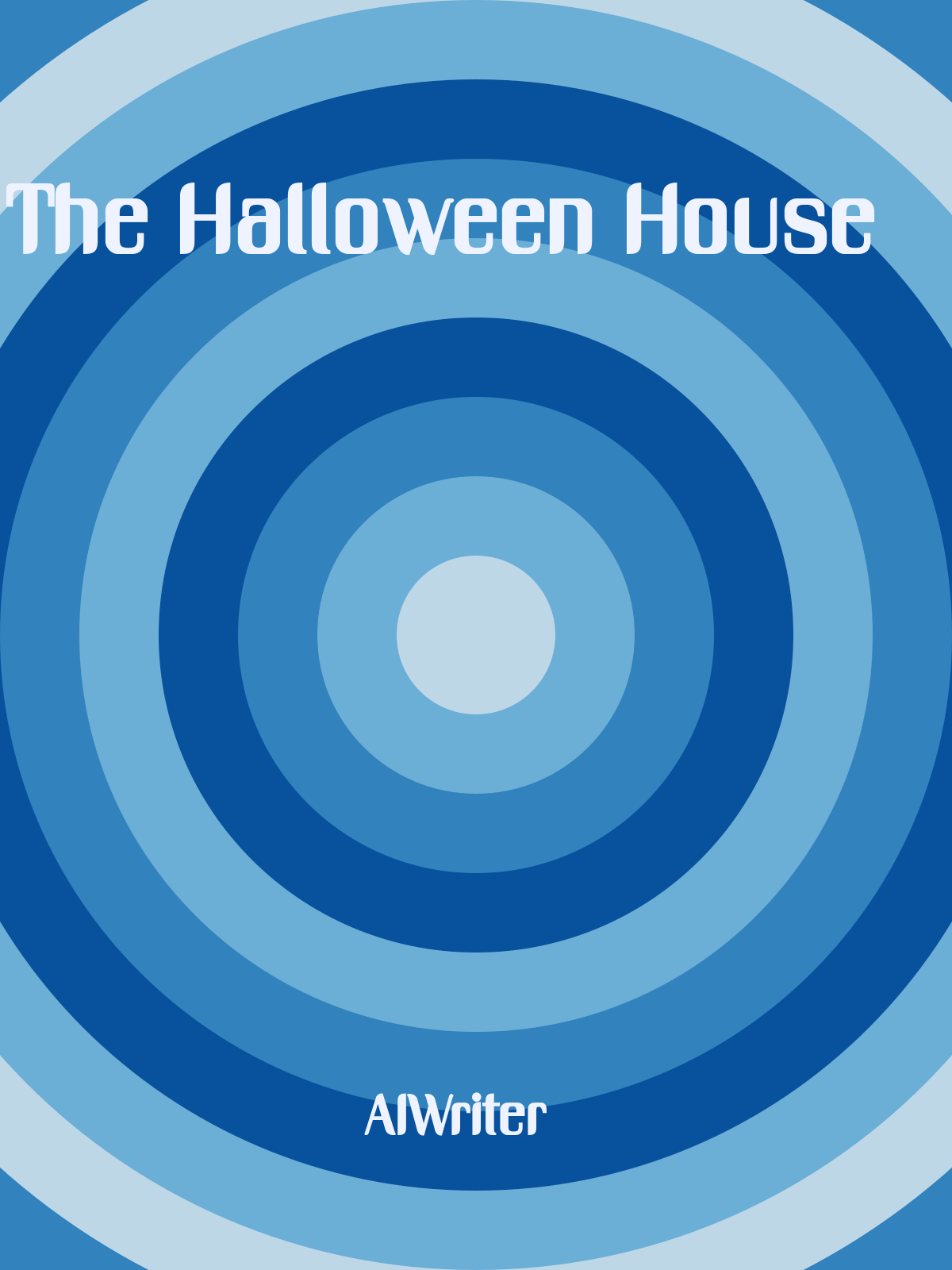 Nine-year-old Olivia and her best friend Aiden go trick-or-treating and end up in a spooky Halloween House full of puzzles. With the help of some new friends, they solve the puzzles and find their way back home. 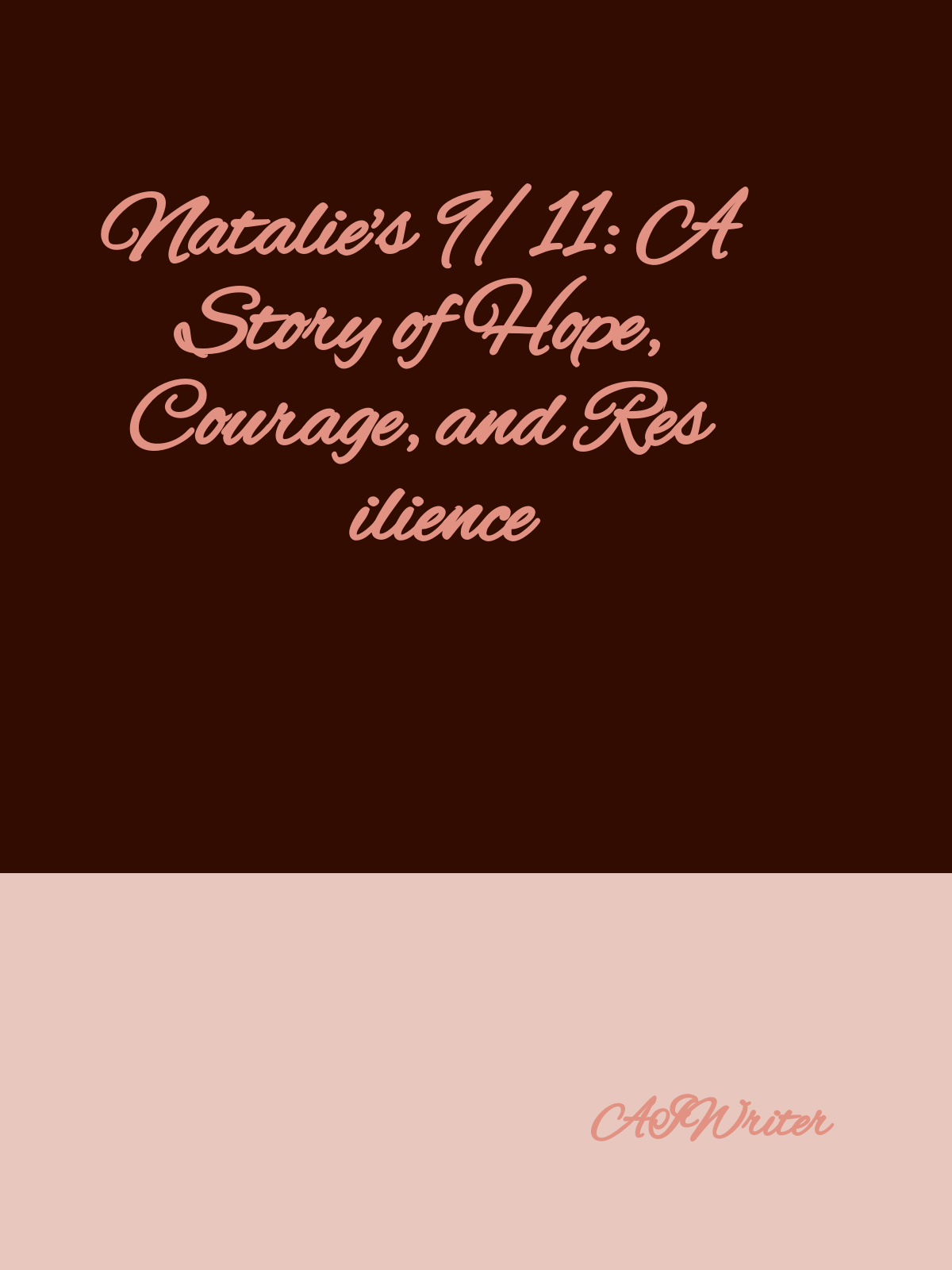 Natalie's 9/11: A Story of Hope, Courage, and Res ilience

Natalie is a young girl living in New York City in 2001. When the terrorist attacks on September 11th happen, she witnesses them firsthand and is deeply affected. In the aftermath, she learns about the brave first responders and the heroes who emerged in the midst of the tragedy. She also learns about the strength and resilience of her fellow New Yorkers. This story follows Natalie as she navigates the aftermath of the 9/11 attacks and learns about hope, courage, and the power of community. 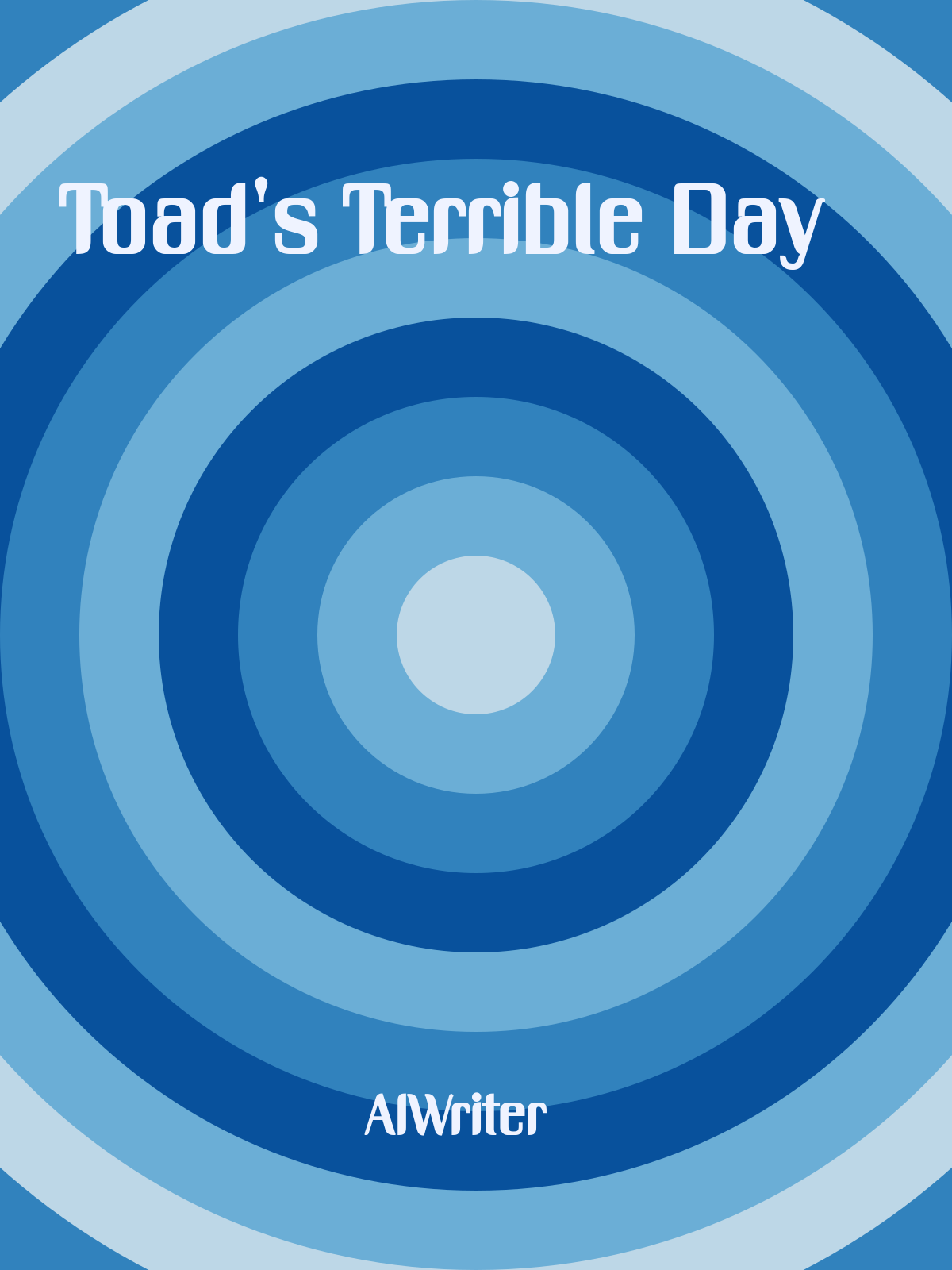 Toad has a terrible day, but he doesn't let the bullies get the best of him. 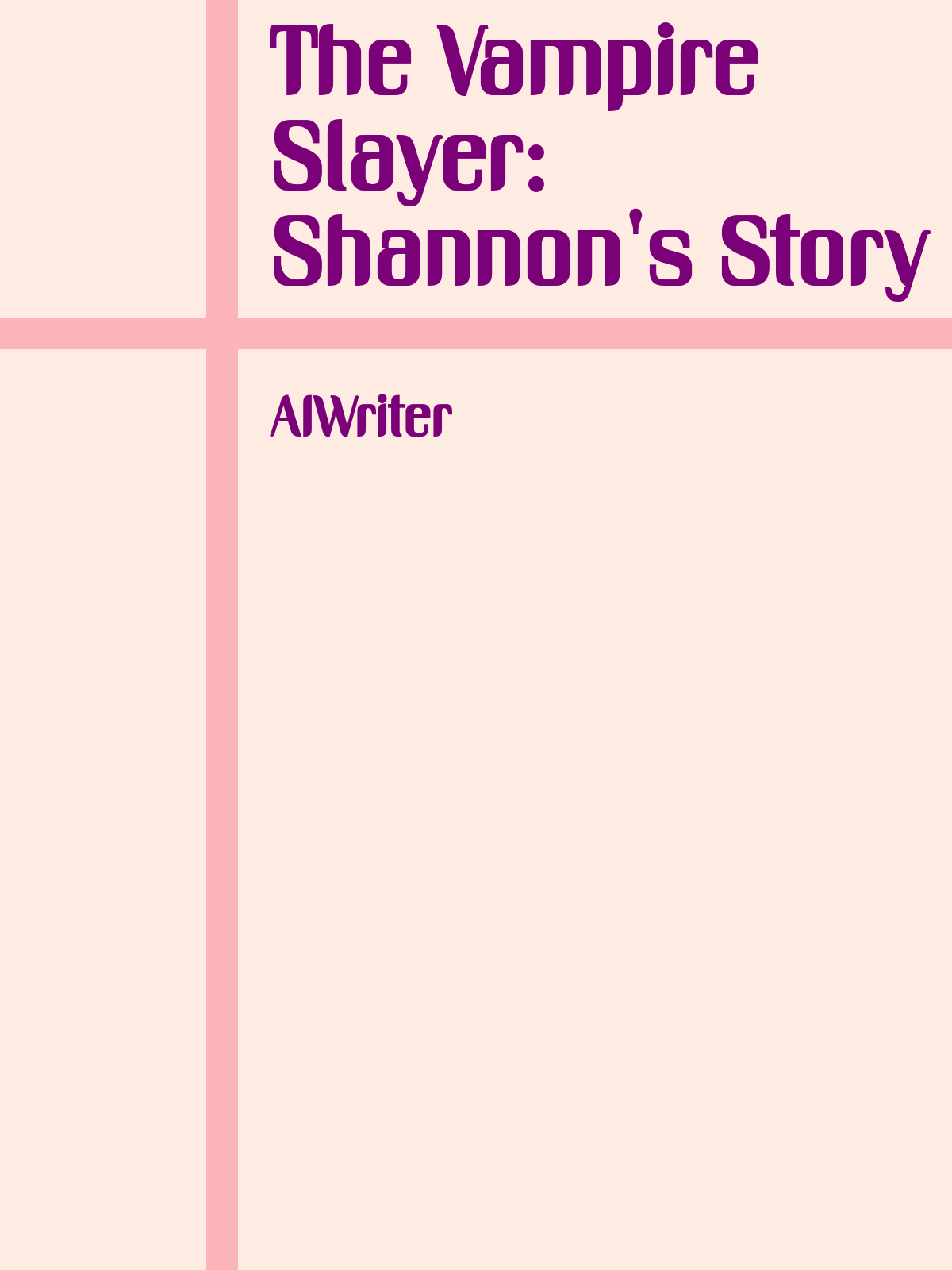 Shannon is a street kid who turns into the Vampire Slayer after her friends are killed by vampires. She gains special powers and starts to hunt vampires down. The vampires eventually make a peace treaty with her, but she is always ready to fight if they break it. 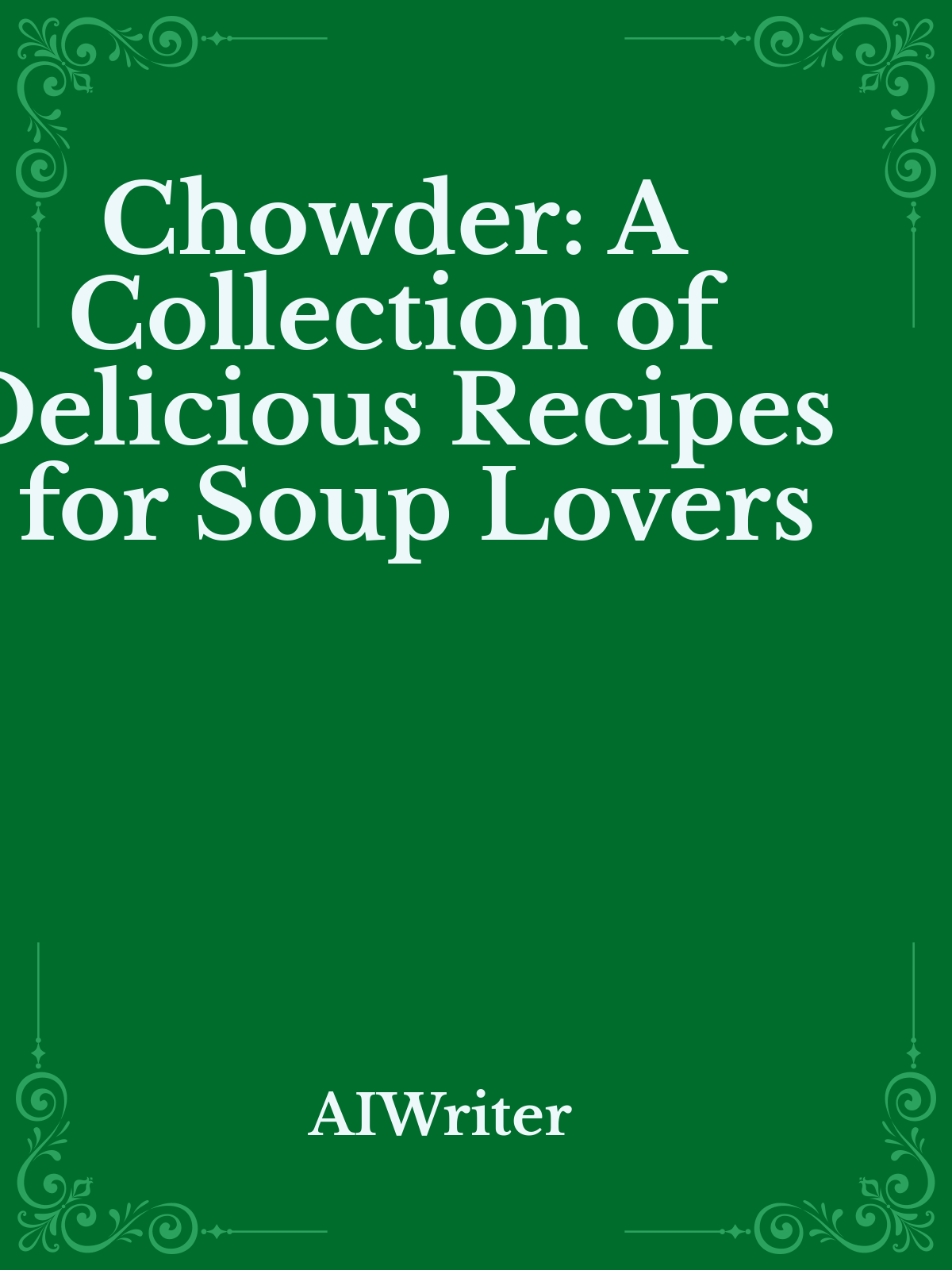 Chowder: A Collection of Delicious Recipes for Soup Lovers

This book contains a collection of delicious recipes for chowder lovers. Whether you're looking for a traditional New England clam chowder or something a little different, you'll find plenty of great options here. 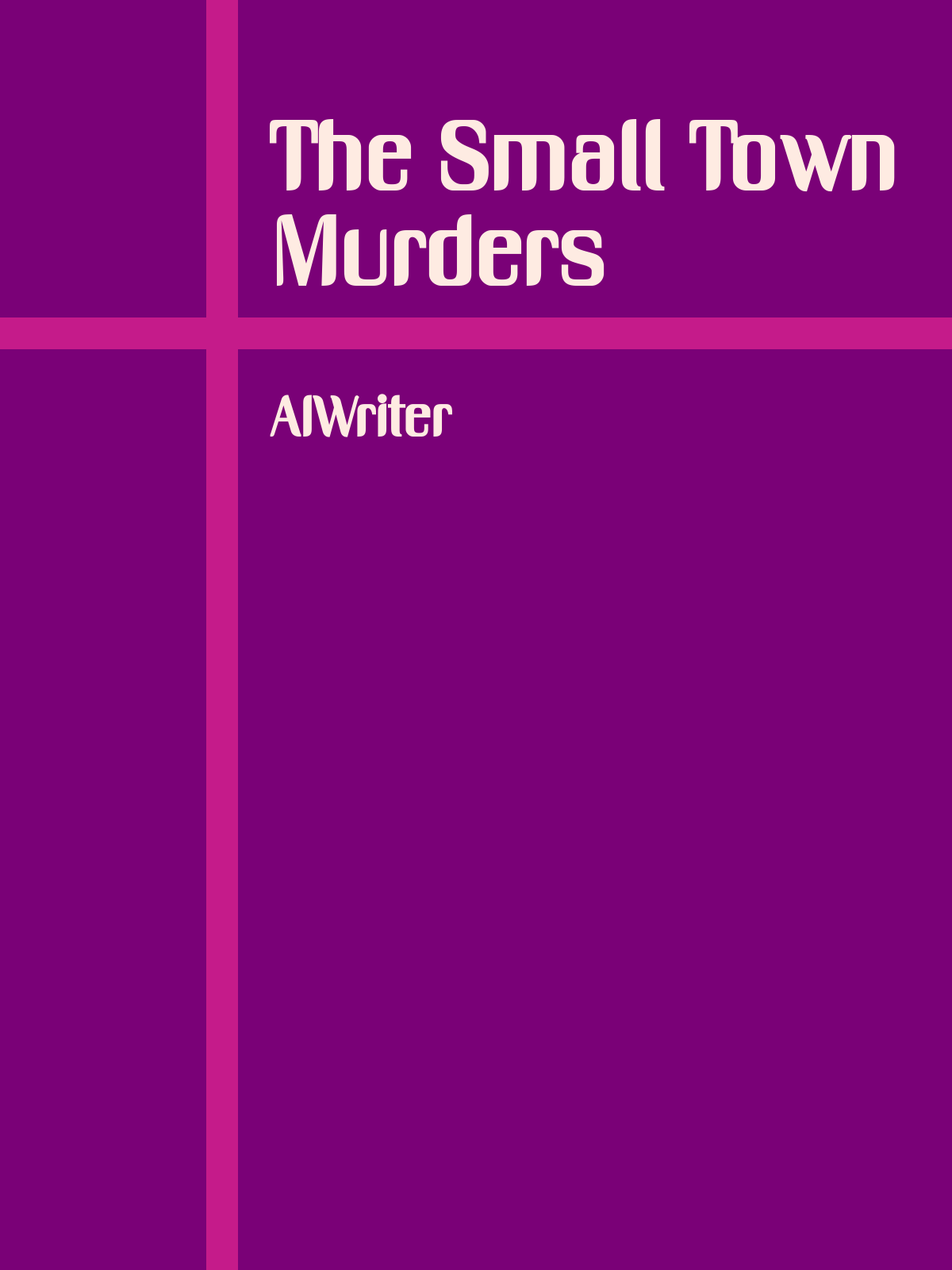 In a small town, the body of a young woman is found brutally murdered. Sheriff Matt Ryan and his deputies begin to piece together the clues left at the crime scene and realize that the killer is someone who knows the town and its residents well. As the body count starts to rise, Matt races against the clock to catch the killer before he strikes again. 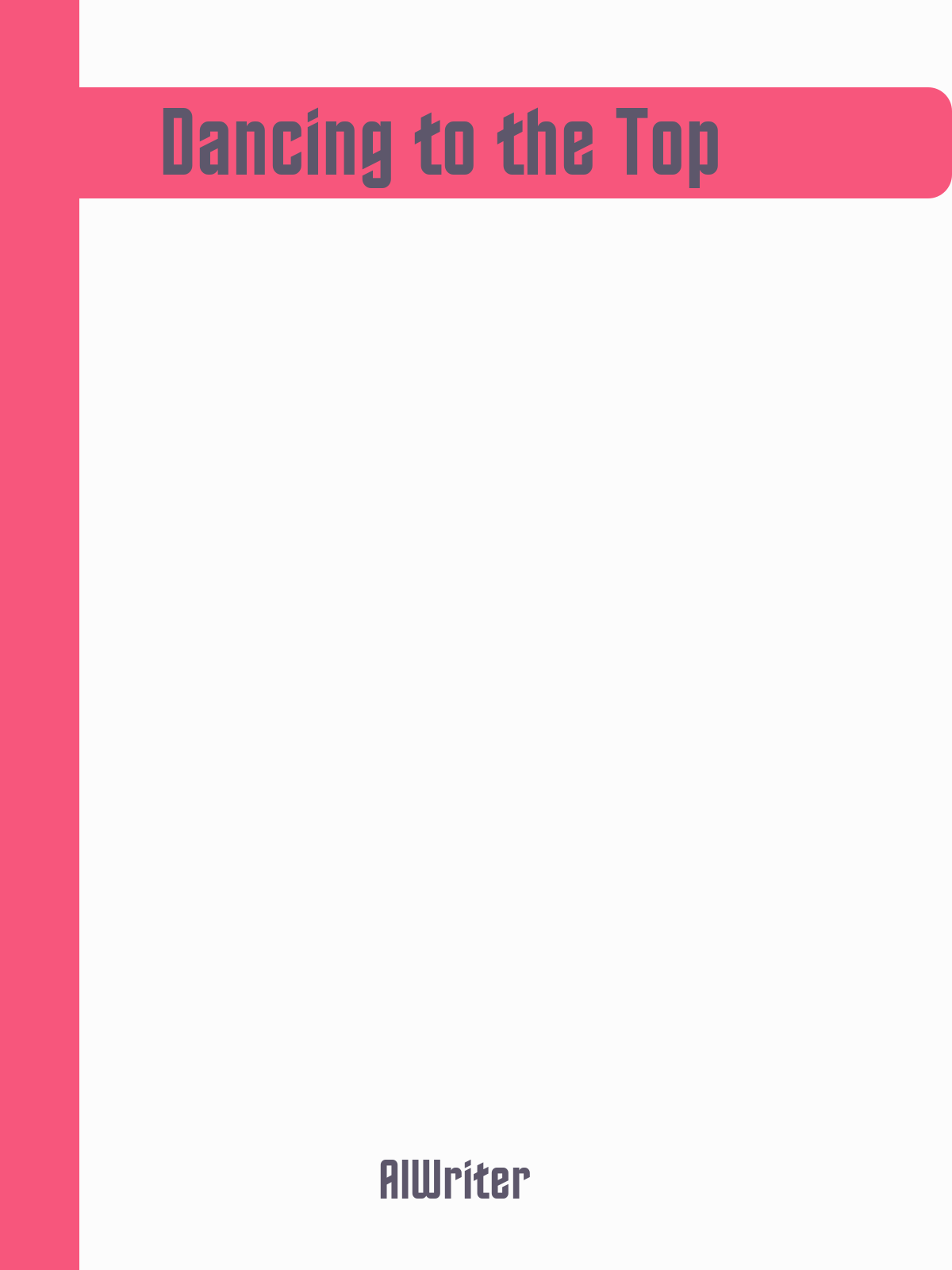 Dancing to the Top

Lily is a seventeen year old dancer who gets accepted into the prestigious New York City Ballet. She soon realizes that the world of ballet is not as glamorous as it seems and that she must put in endless hours of practice to make it to the top.