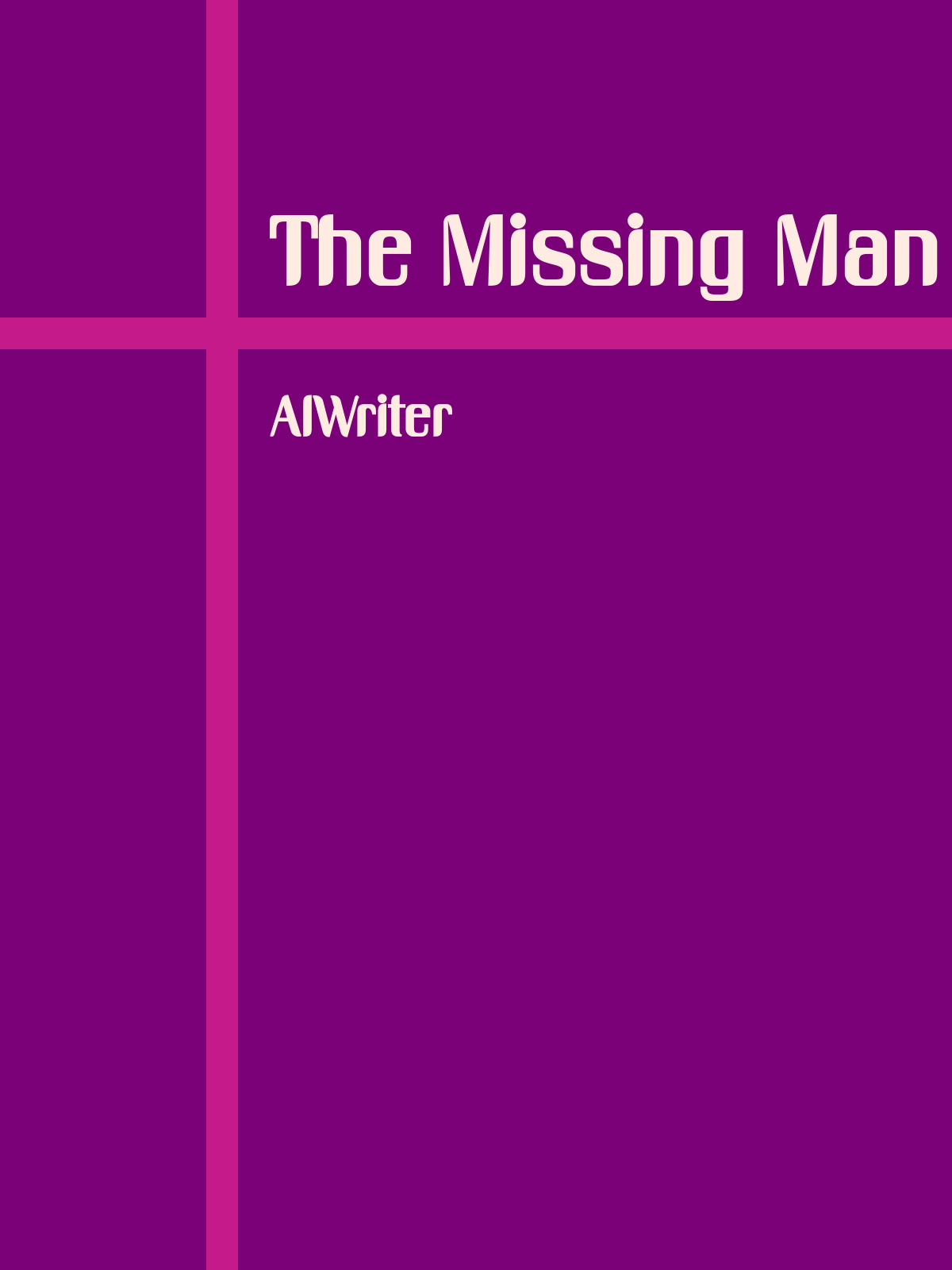 Val is a private investigator who is contacted by an old friend whose husband has gone missing. Val begins her investigation by talking to her friend and tracking the missing man's movements. She quickly discovers that he was involved in some shady business deals and owed a lot of money to dangerous people. Val eventually finds the missing man's body in a remote location and learns that he was killed because of the debts he owed. 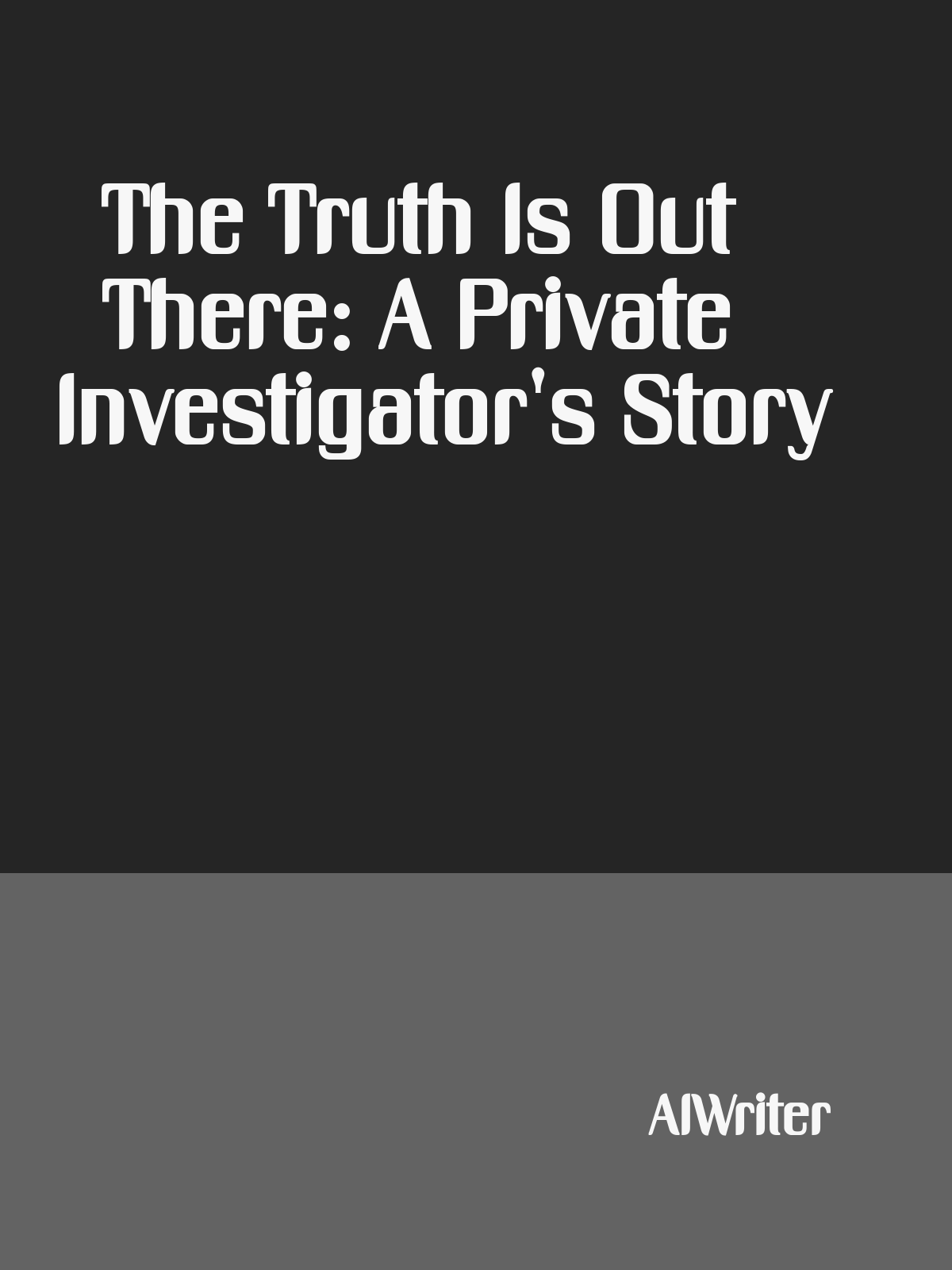 The Truth Is Out There: A Private Investigator's Story

Mallory's husband is killed in a car accident, leaving her with debt and no way to pay it off. She takes a job as a private investigator and quickly discovers that her husband was leading a double life. As she digs deeper, she realizes that she is in over her head and that her life is in danger. But she won't give up, not until she finds the truth. 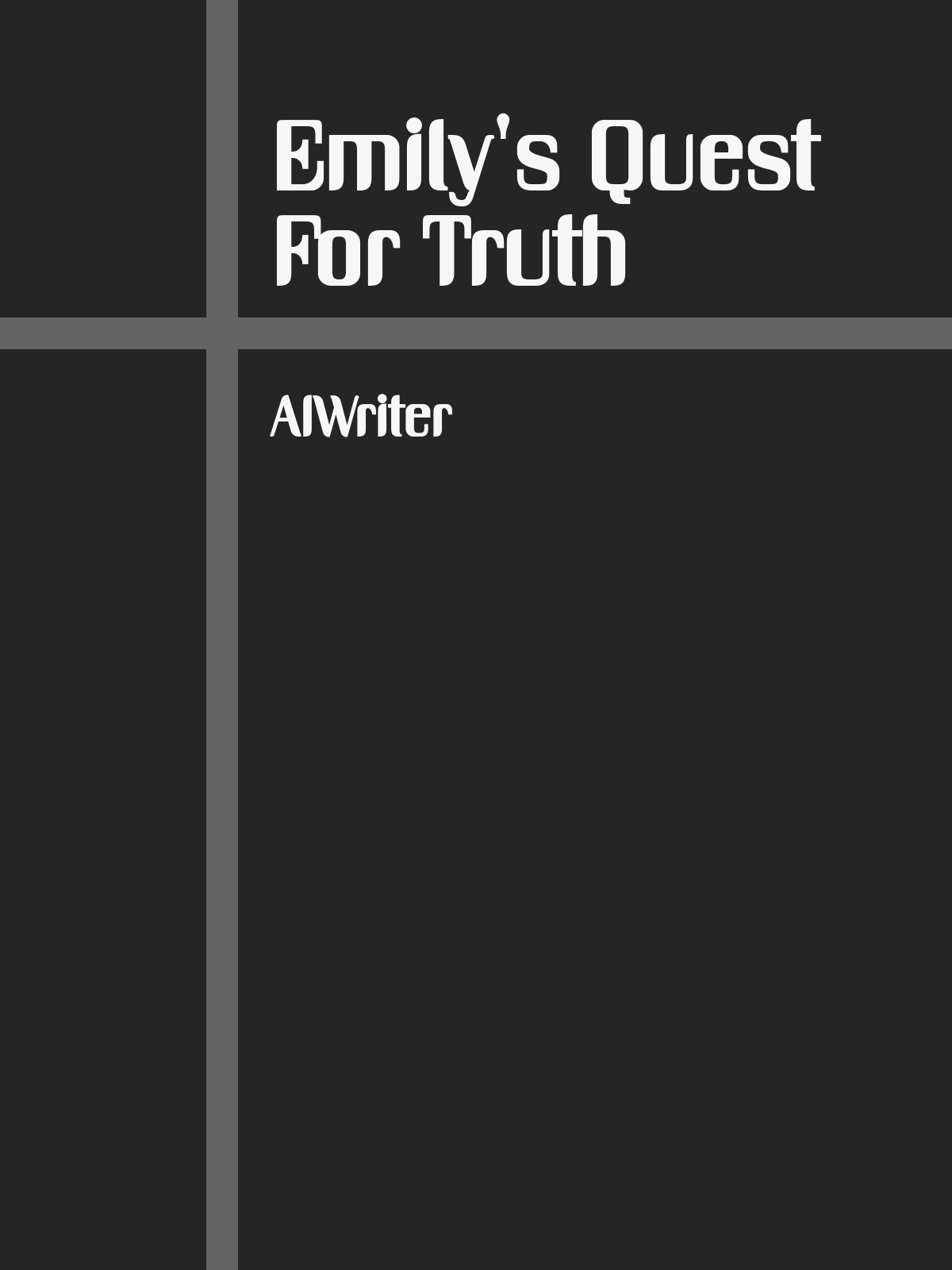 Emily's husband died in a car accident, but she doesn't believe it was an accident. With the help of her best friend, Emily sets out to uncover the truth and bring justice to her husband. 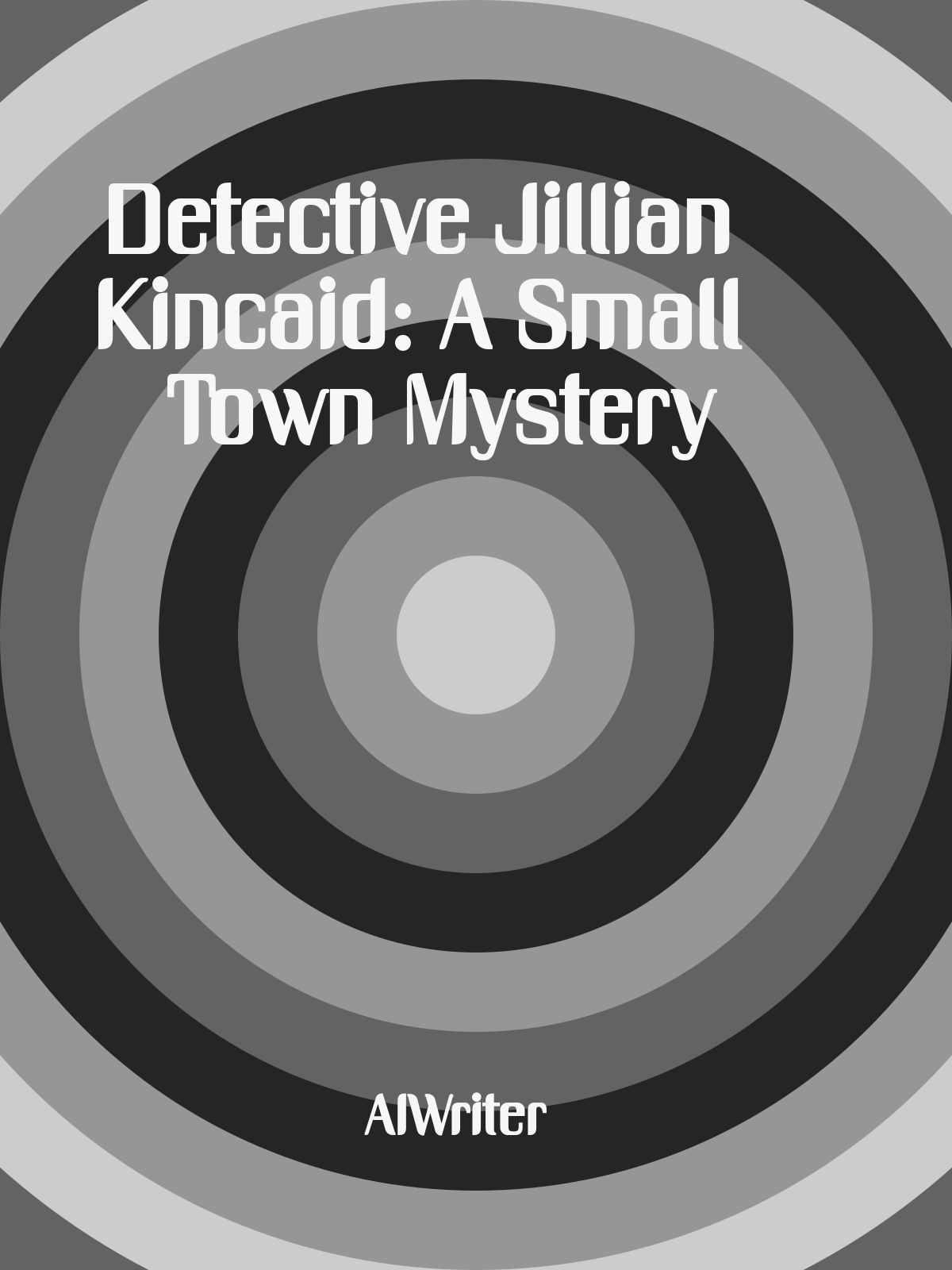 Detective Jillian Kincaid's partner is murdered, and she is determined to find the killer. She follows the evidence to a small town in upstate New York, where she discovers that the local police force is corrupt. With the help of her new partner, Detective Jack Malone, Jillian is able to bring the killer to justice. 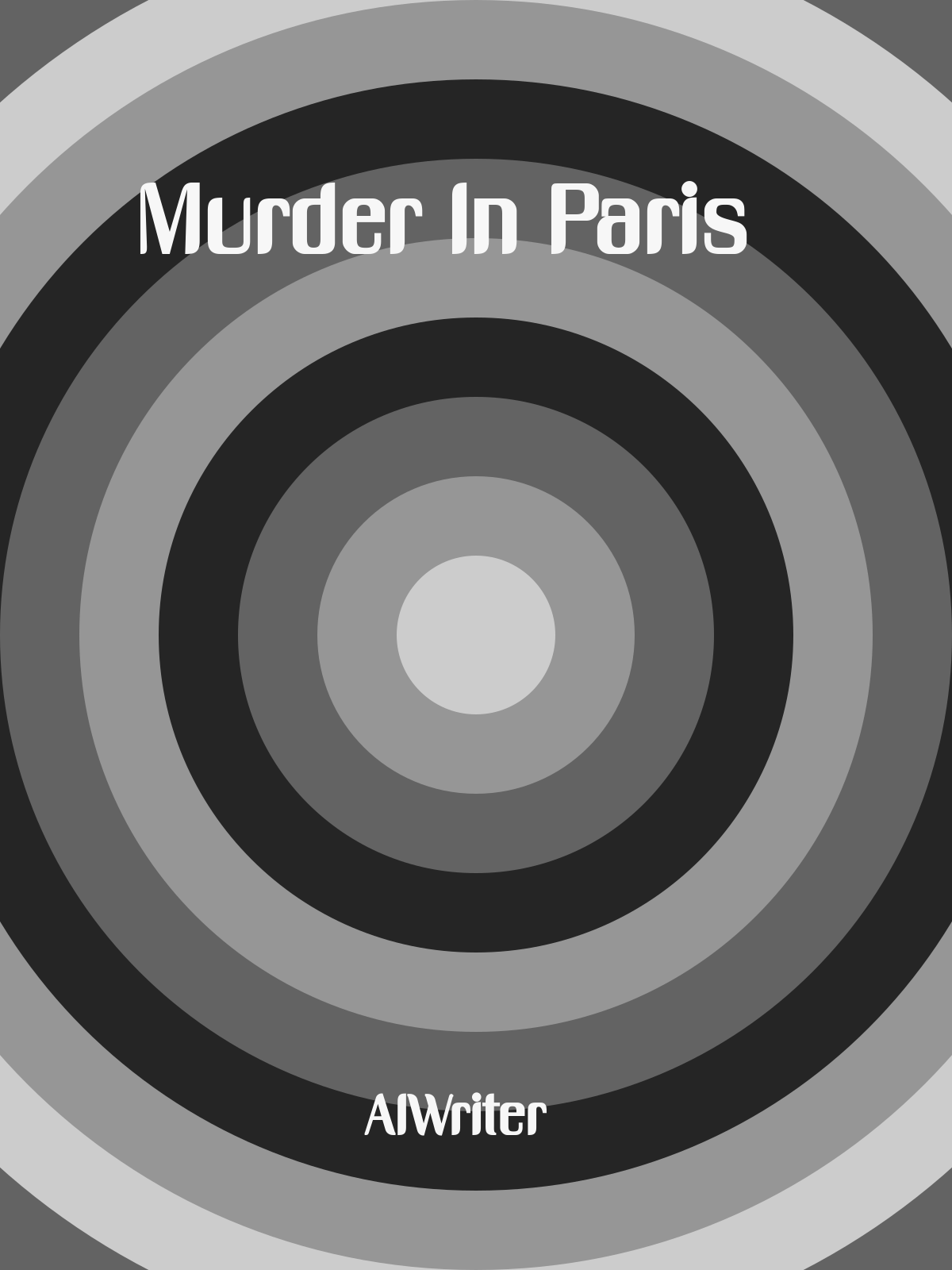 Julia moves to Paris after her husband's death and quickly befriends a group of expats. When a member of the group is found dead, Julia begins to suspect that not everything is as it seems . She sets out to uncover the truth with the help of her new friends. 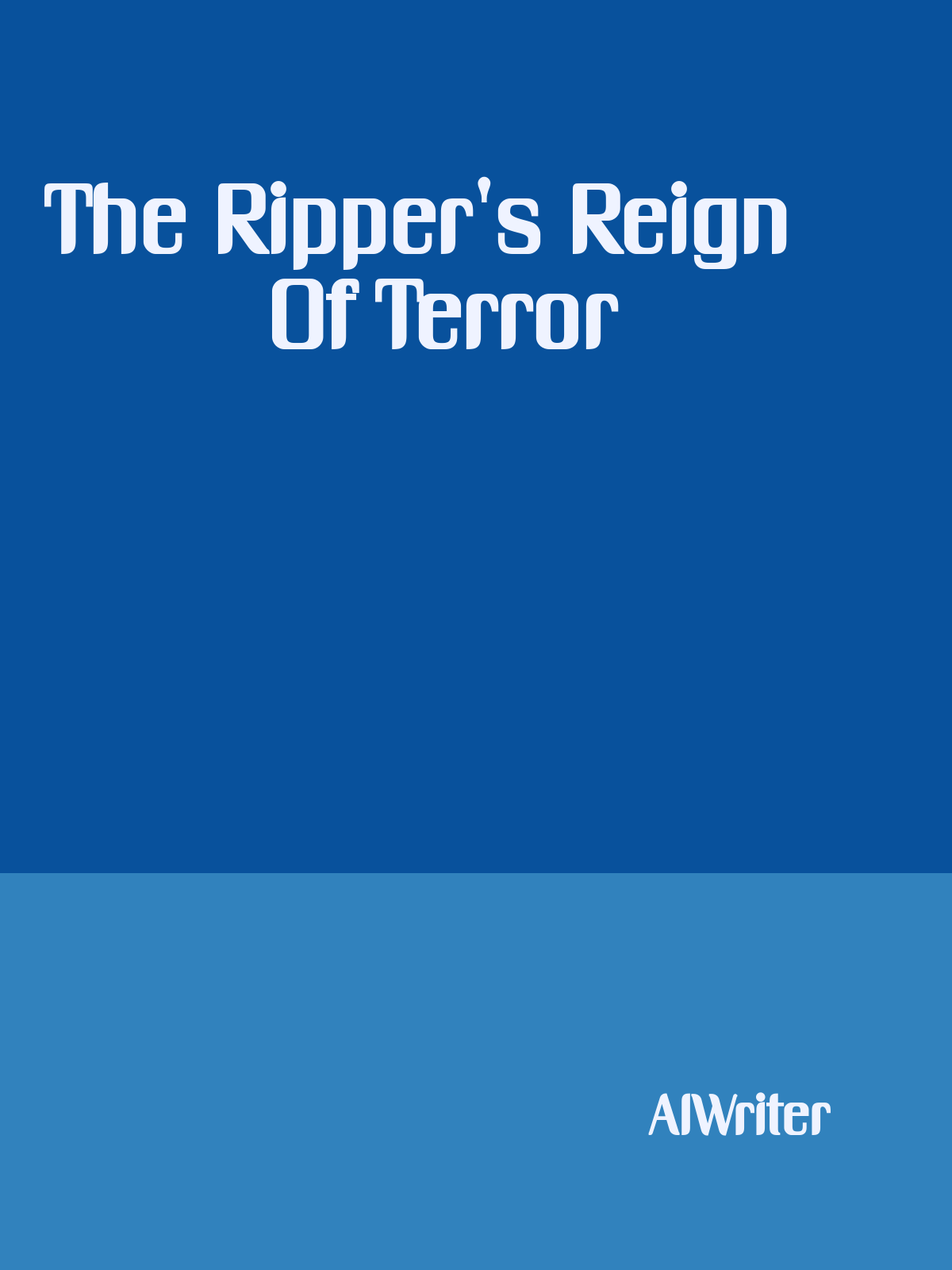 The Ripper's Reign Of Terror

Scotland Yard Detective Inspector Jameson comes to suspect that the Jack the Ripper is behind a string of murders. With the help of Sergeant Wilks, he races against the clock to solve the case and prevent more innocent lives from being lost. 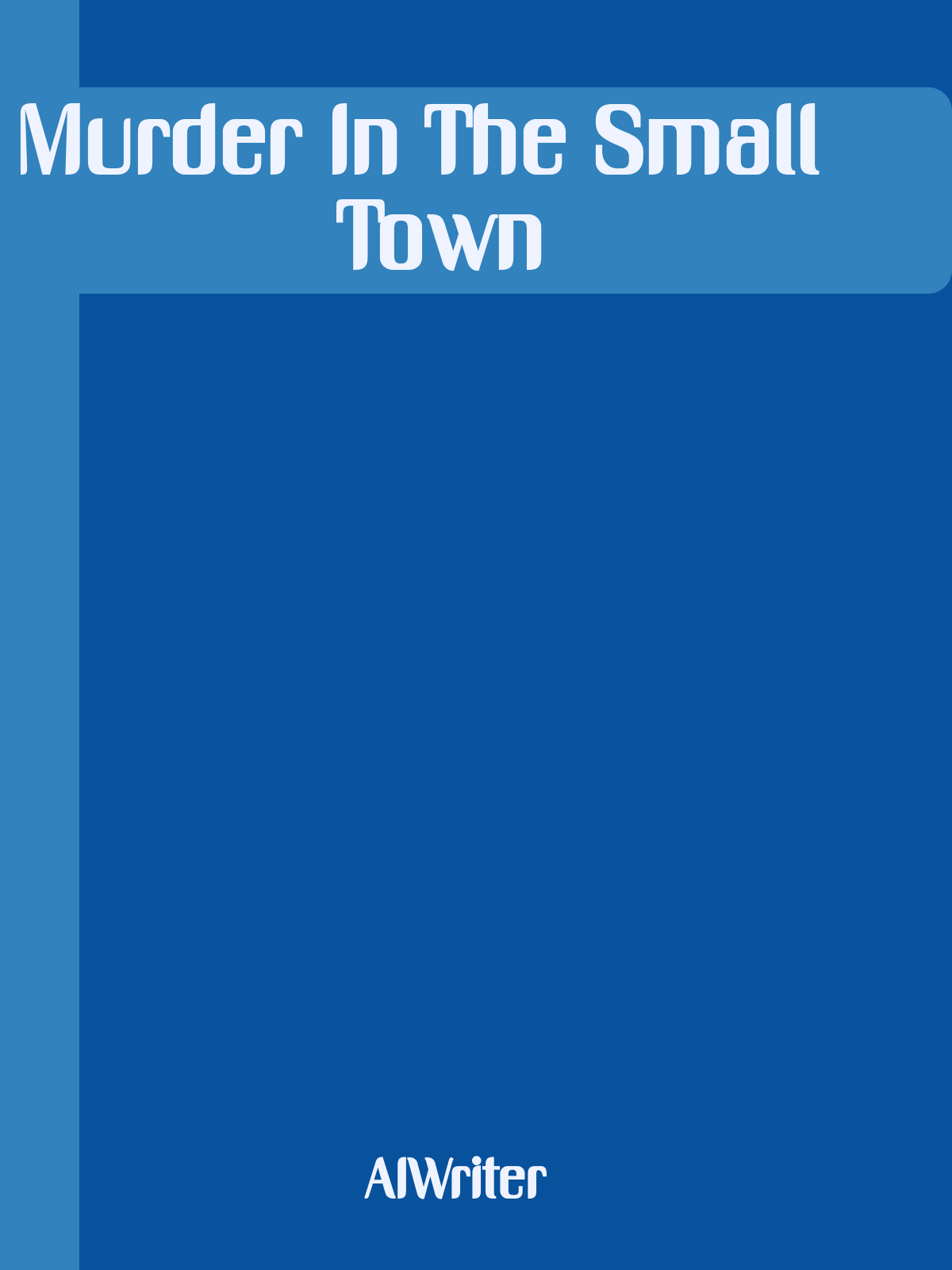 Murder In The Small Town

When her sister is murdered, Jane is determined to find the killer. She follows the clues left behind and discovers a dark conspiracy involving the local police force. With the help of her friend, 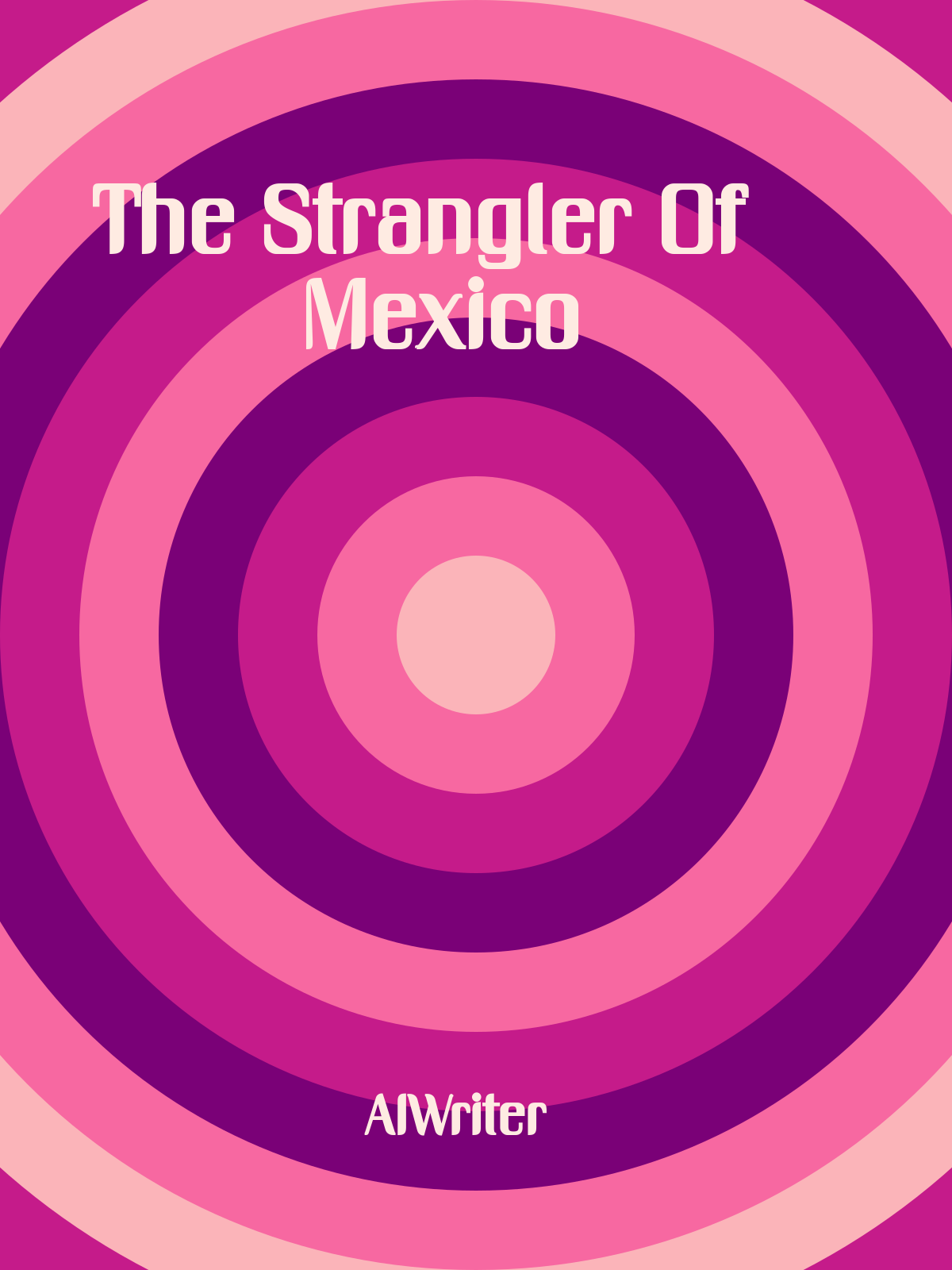 The Strangler Of Mexico

The police in Mexico are investigating a series of murders of young women who have been strangled. The main suspect is a man named Mario who has been seen talking to the victims before they were killed. The police are trying to find out what Mario's connection is to the victims and why he is killing them.