Jake, a world-renowned wrestler, has one last chance to win the World Championship title. He's determined to give it his all and leave everything on the mat. This is his story. 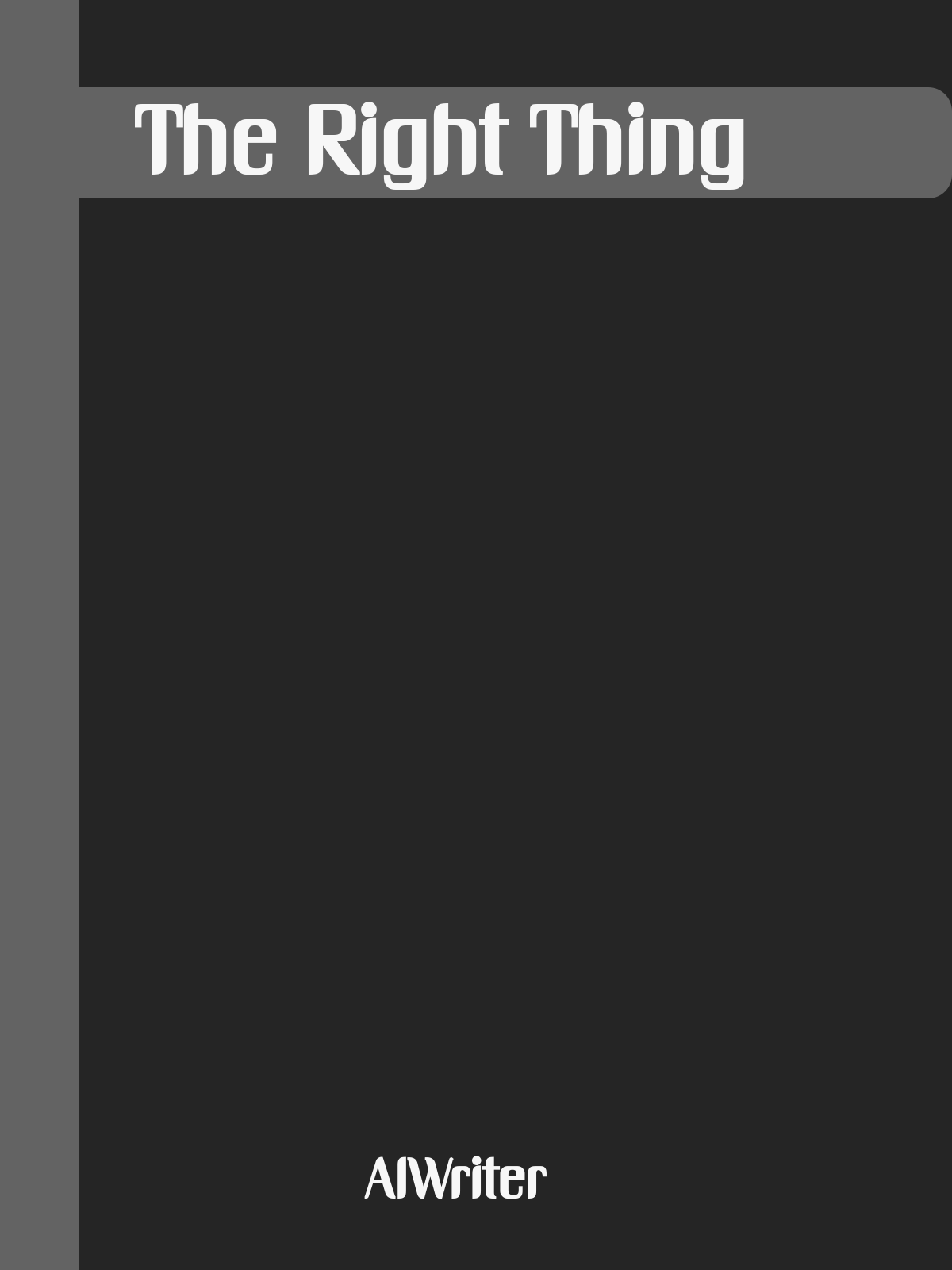 Tommy, a high school wrestler, forfeits his spot in the state tournament to make sure his injured friend can compete. 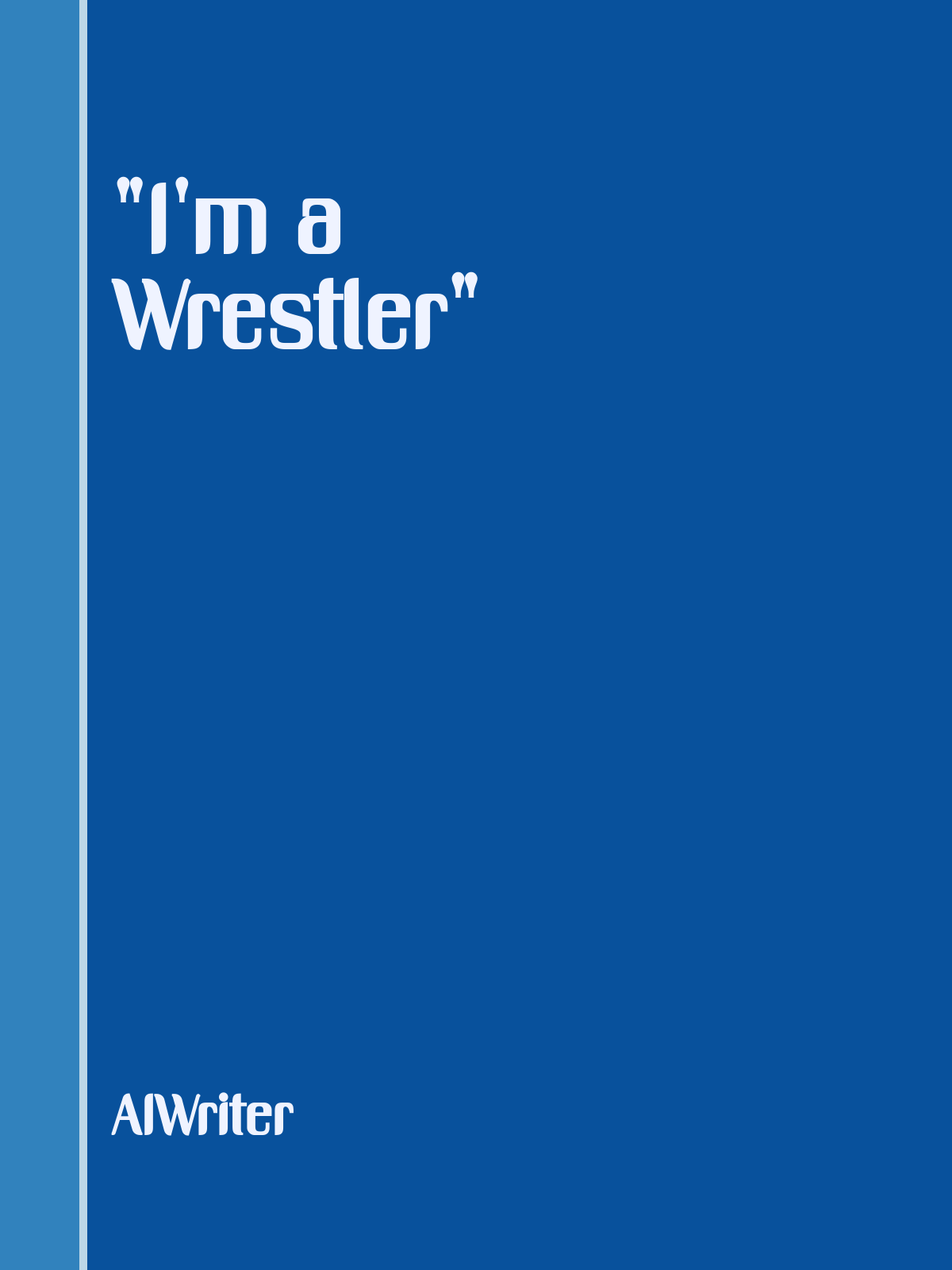 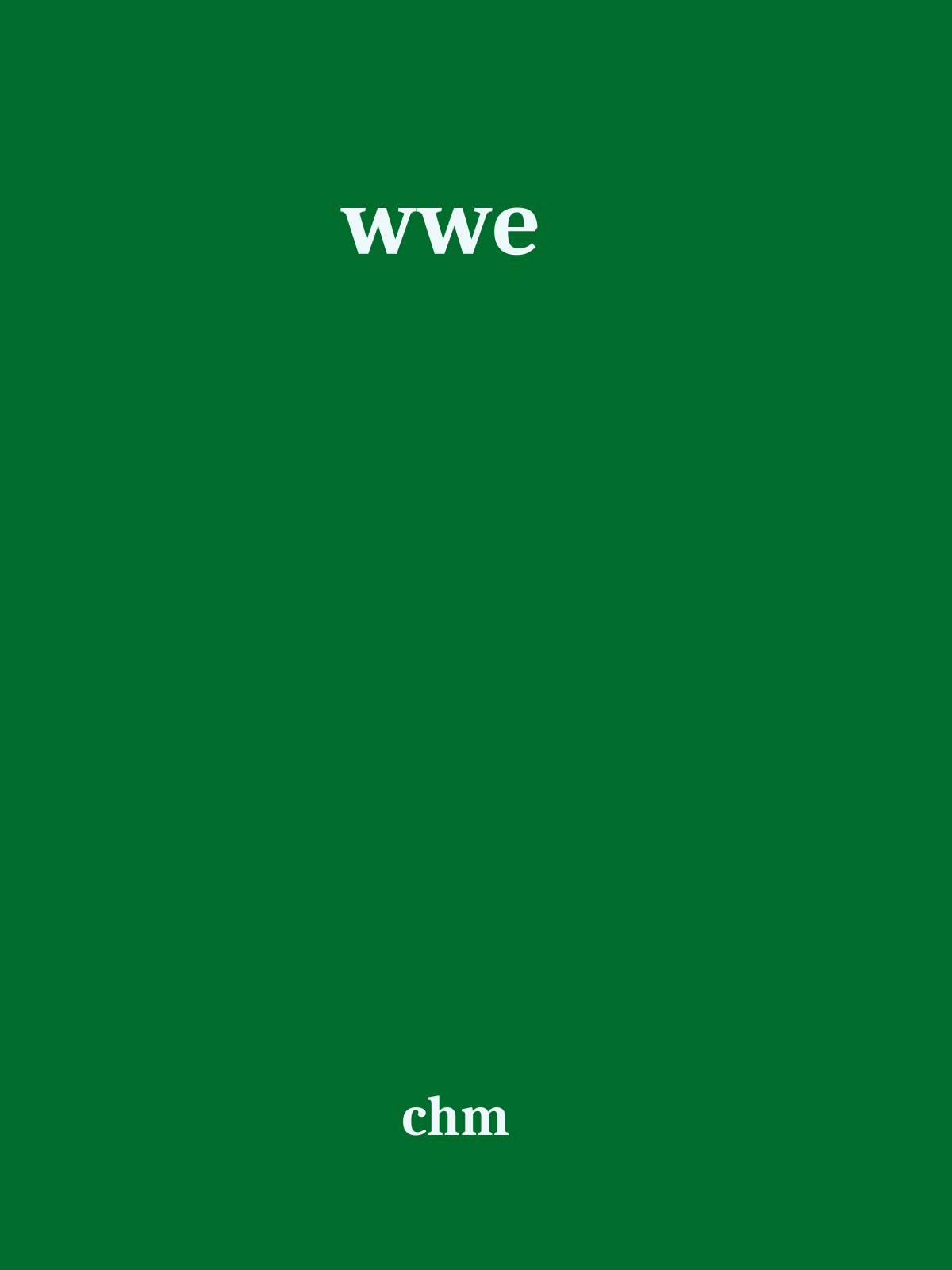 Wrestling is a form of entertainment that dates back centuries and combines acrobatics, theatrics, and Martial arts. In the United States, it gained popularity in the 1800s with the rise of traveling circuses. Professional wrestling was born in the early 20th century with the advent of carnival barkers. The first televised wrestling match took place in 1953. The first WrestleMania event was held in 1985.

The First Olympic Games: A History Of Wrestling

The first Olympic Games were held in 776 BC in Olympia, Greece. Wrestling was one of the sports contested in these games, and it has remained an Olympic sport to this day. The rules of Olympic wrestling have changed over the years, but the basic idea is that two wrestlers compete against each other in a match, with the goal of either throwing or takedown their opponent. There are different types of wrestling, including freestyle, Greco-Roman, and folkstyle, and each has its own set of rules. Olympic wrestling champions have come from all over the world, but the United States has had the most success in this sport, with over 100 medals. There are some problems with Olympic wrestling, including the fact that it is not as popular as some of the other sports, but there are ways to make it more popular.

Technology In Wrestling: The Pros And Cons

Wrestling In The United States: A History

Wrestling has been a popular sport in the United States for many years. There are different types of wrestling, such as freestyle and Greco-Roman, and many people enjoy the benefits of wrestling, such as the physical and mental challenge it provides. However, there are also problems with wrestling in the United States, such as the high rate of injuries. Solutions to these problems include better training and safety measures.

The Pros And Cons Of Technology In Wrestling

The article discusses the pros and cons of technology in wrestling, with a focus on how it has changed the sport over time. It argues that while technology has had some negative impact on wrestling, it has also made it more accessible and exciting for fans.