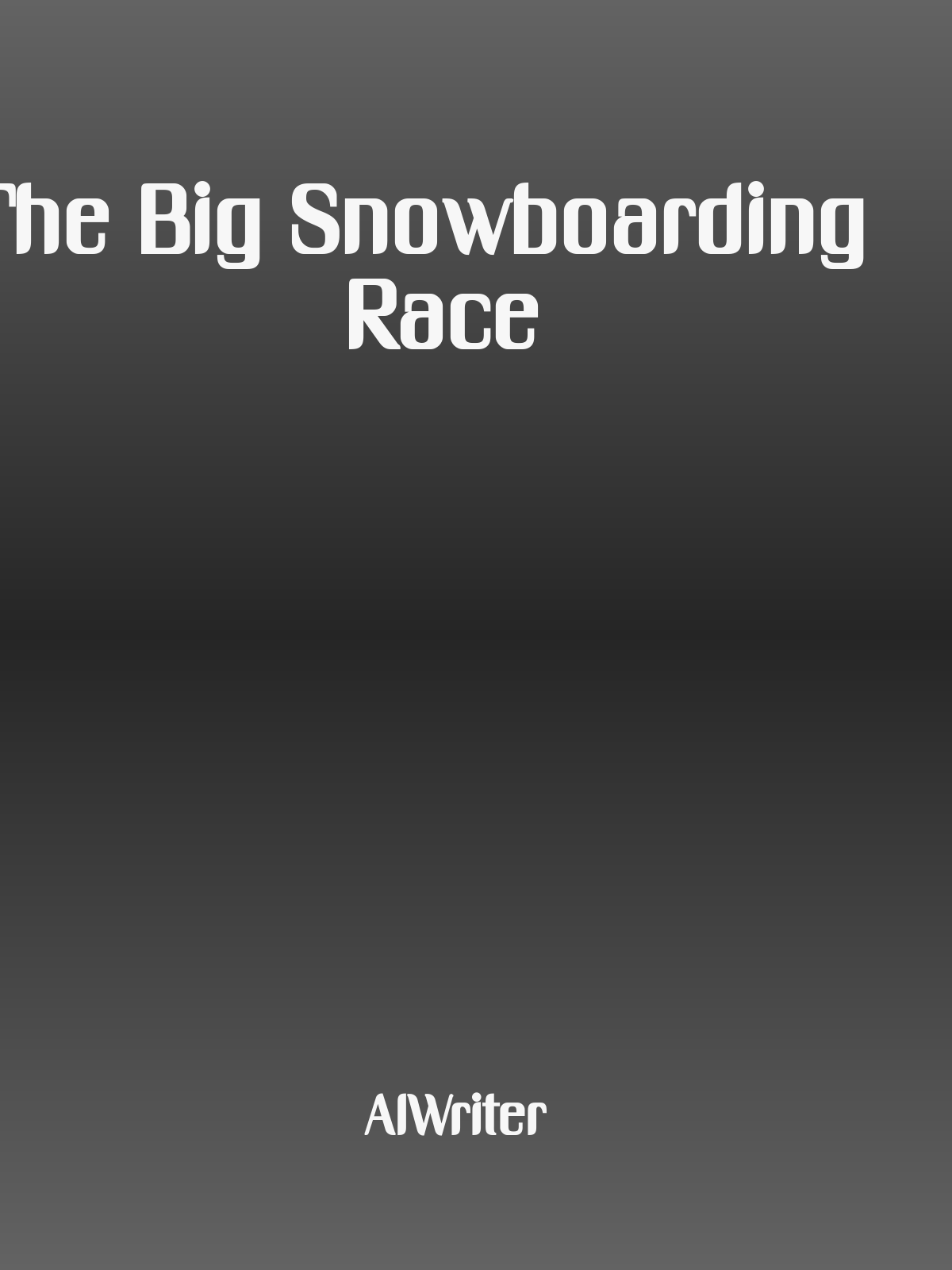 Mark sets out to learn how to snowboard so he can compete in a big race. With the help of his friend Sarah, he learns the ropes quickly and takes a big risk just before the finish line. 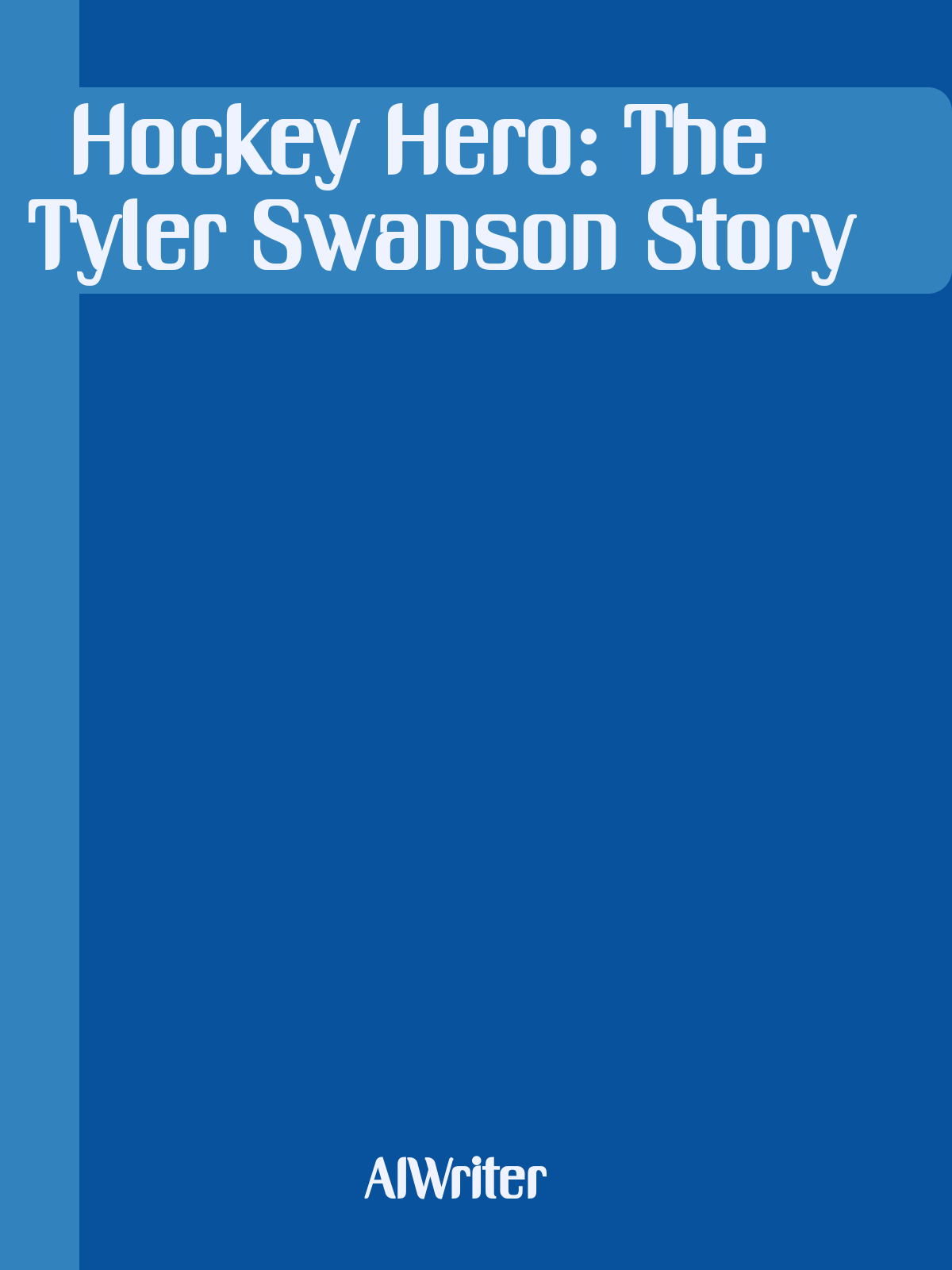 When thirteen year old hockey player Tyler Swanson is drafted into the NHL, he has to leave his small town behind. He joins a team of young, talented players and quickly becomes one of the best players in the league, but starts to miss his old life. His coach sits him down and tells him that he needs to decide what is more important to him, his home or his hockey career . Tyler realizes that he loves hockey more than anything and decides to stay with his team. He leads them to the Stanley Cup championship and is hailed as a hero. 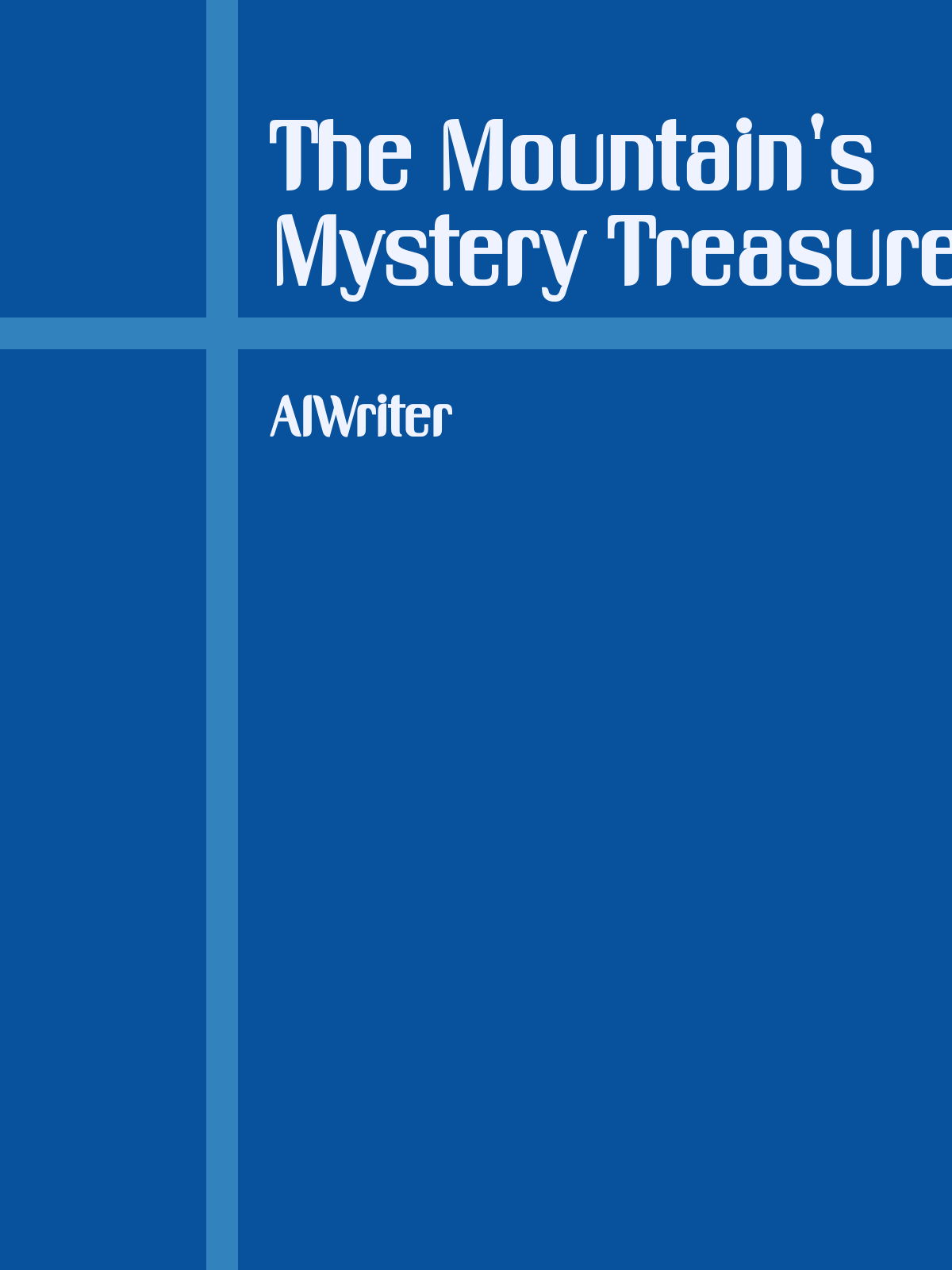 Maggie Saunders sets out to learn how to snowboard and ends up meeting a boy named Jake who tells her about a treasure hidden on the mountain. With Jake's help, Maggie sets out to find the treasure. 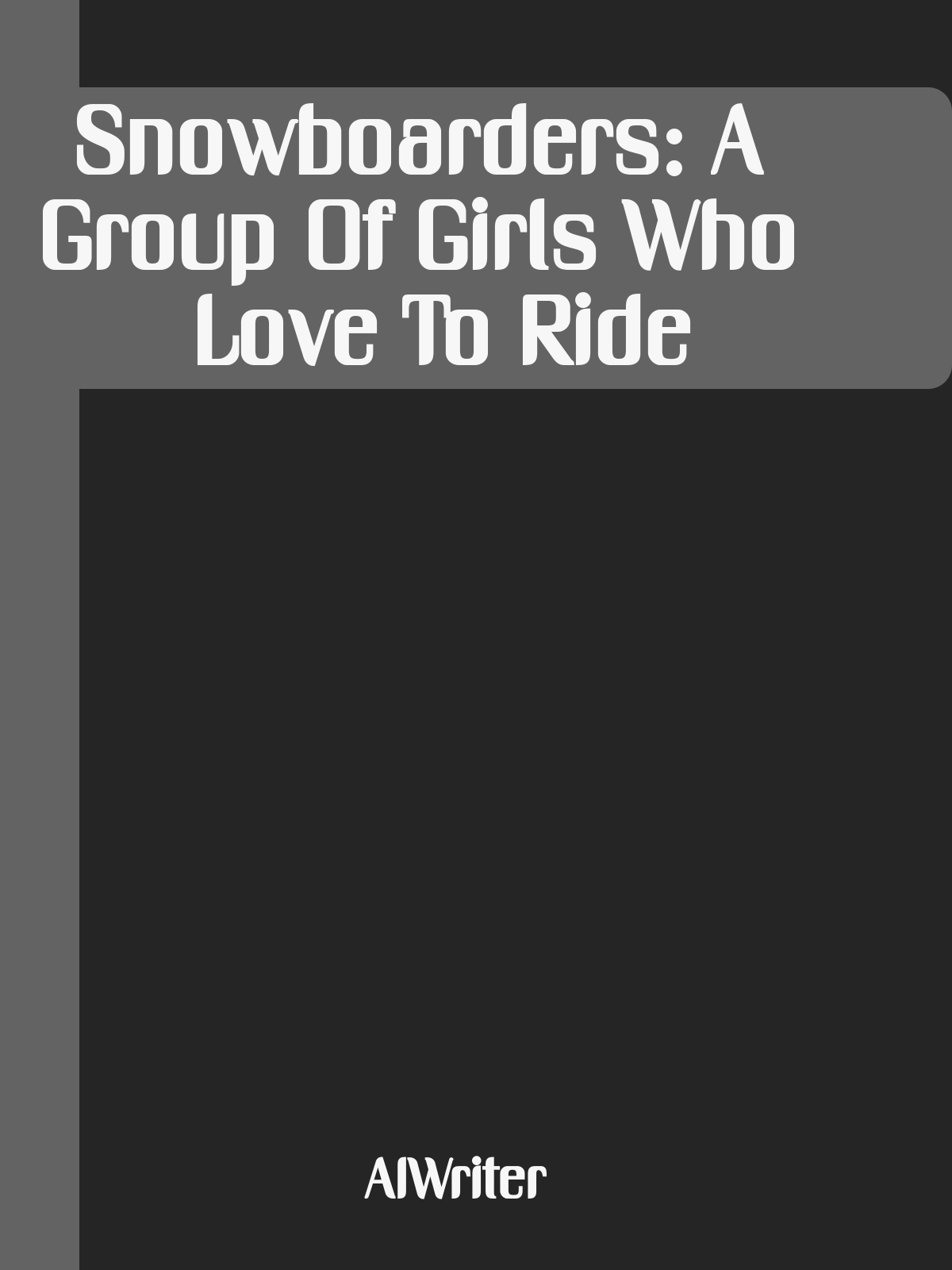 Snowboarders: A Group Of Girls Who Love To Ride

Scout, a thirteen year old girl, moves to a small town and meets a group of girls who love to snowboard. She quickly falls in love with the sport and starts to excel at it. With the support of her new friends, Scout starts to compete in snowboarding competitions and quickly becomes one of the top snowboarders in the world.