Shannon's Time Travel Adventure is the story of a girl who travels back in time to the Civil War era. She learns that history is more than just dates and events, and that the past is not as perfect as she thought it would be.

Sarah's New Life in the Colonies

Sarah is sent to live with her father in the colonies after her mother's death. At first, she struggles to adjust to the hard work and danger of colonial life. But with the help of her new friends, Sarah begins to build a new life. 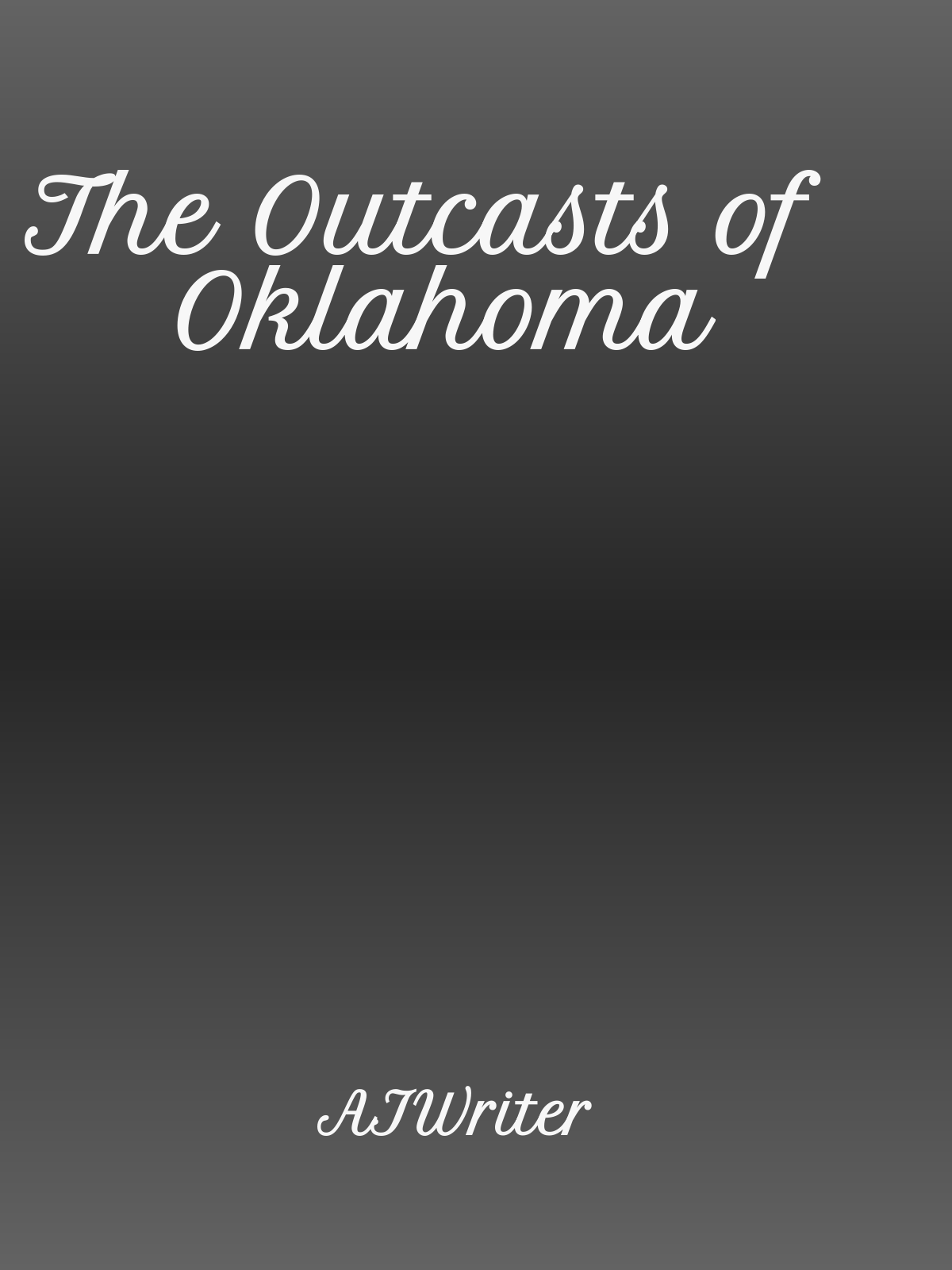 The Outcasts of Oklahoma

Shannon, a young girl from a city, is sent to live with her grandparents in rural Oklahoma during the early 1930s. There, she befriends a Native American girl who is also an outcast . Together, they find a way to survive the prejudice and hatred directed towards them.

The Ghosts of the National Park

Jenna is a travel writer who finds an abandoned national park that is haunted by the ghosts of its former visitors. Jenna talks to the ghosts and learns their stories, and even helps them move on to the next world. When she leaves the park, Jenna is changed forever by her experience. 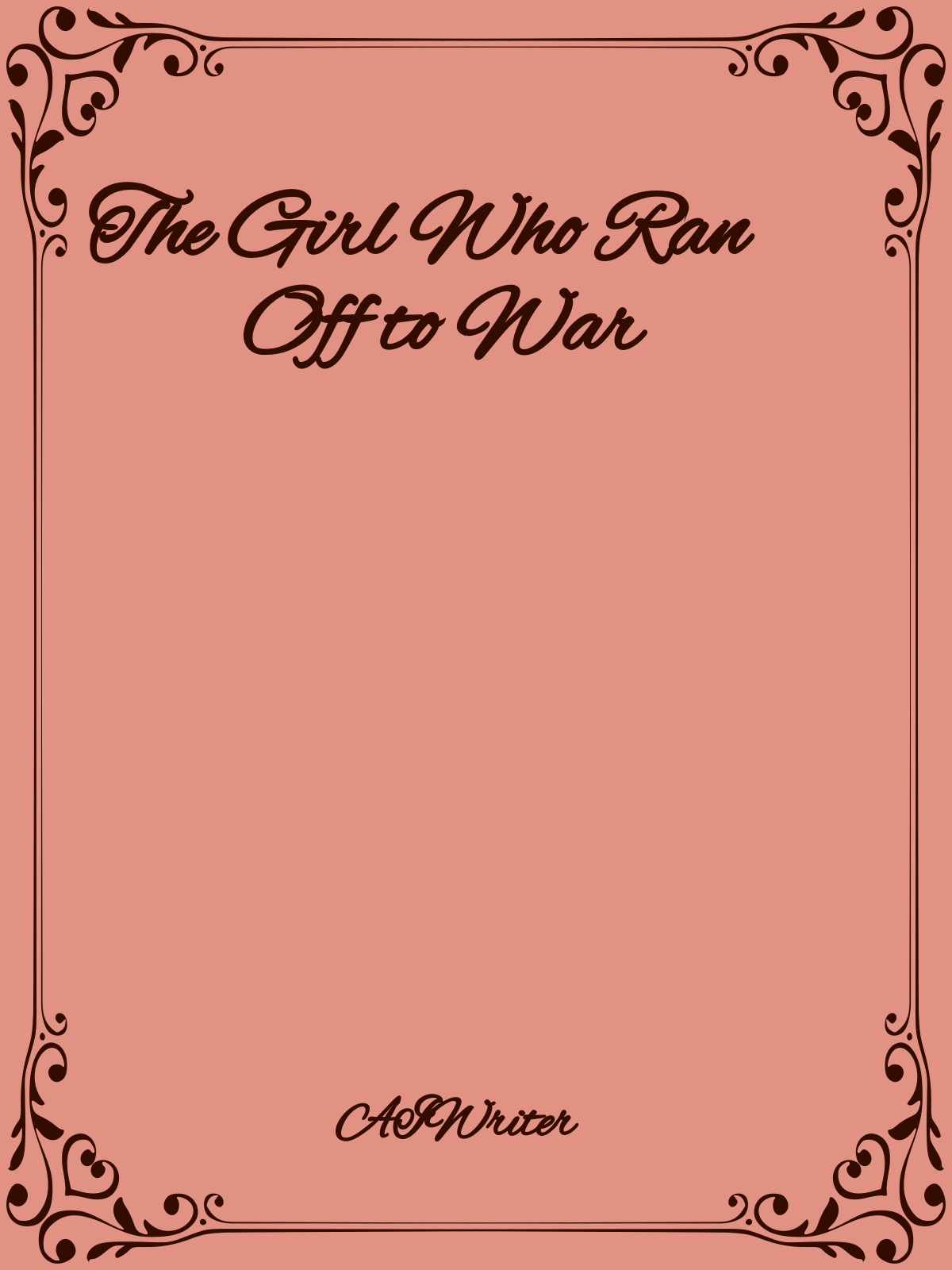 The Girl Who Ran Off to War

When the Civil War breaks out, thirteen-year-old Scout disguises herself as a boy and sets off on a dangerous journey to find her brother, who has run off to join the Union army. With the help of her new friend, a runaway slave, Scout finally finds her brother on the battlefield. But just as she's about to return home, she witnesses a horrific scene that changes her life forever.

National park ranger Kate Warner sets out to find a missing hiker in the Yellowstone backcountry, but discovers a conspiracy instead. With the help of her dog, Ranger, Kate must uncover the secrets of the Yellowstone National Park and stop the people behind the conspiracy.

The Journey to Find My Father

Shannon sets out on a road trip across the United States to find her father, whom she has never met. Along the way, she meets a cast of characters who help her on her journey and teach her about life, love, and loss. 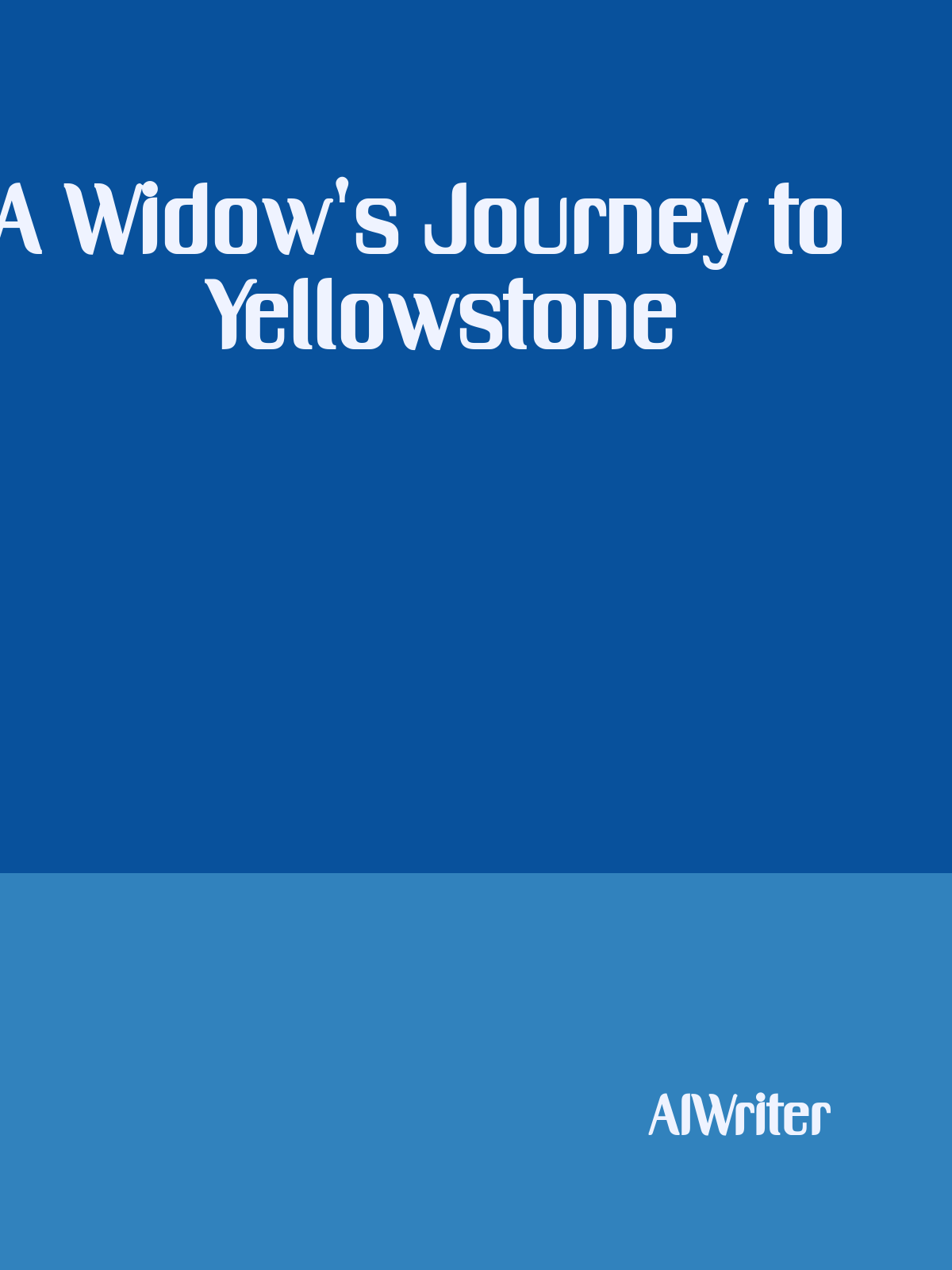 A Widow's Journey to Yellowstone

Shannon, a writer, takes a solo trip to Yellowstone National Park after the death of her husband. She meets Jake, a widower and ranger, who helps her find her way in the park. They explore the park, get to know each other, and fall in love.