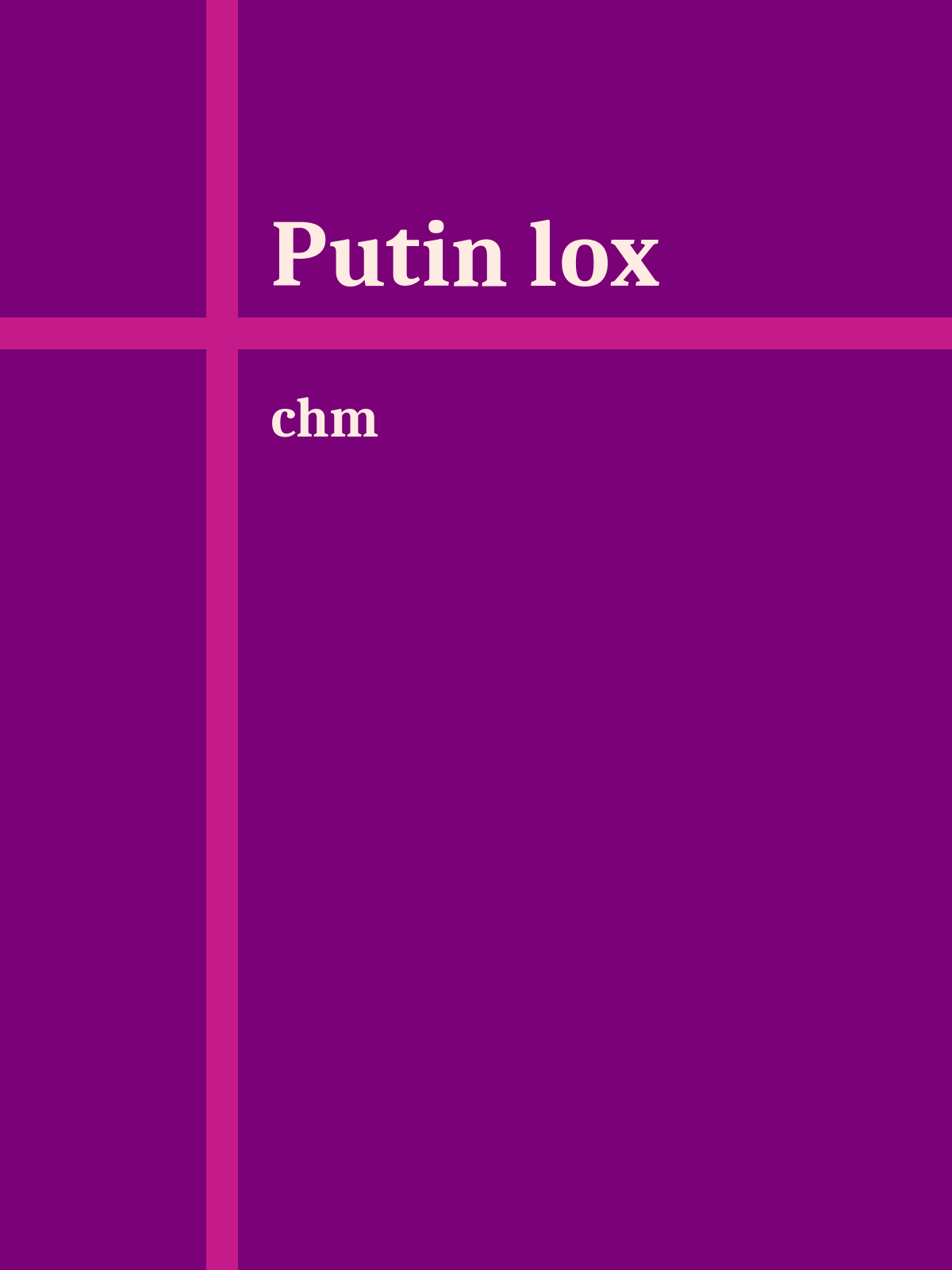 Vladimir Putin is a world-renowned chef who specializes in Russian cuisine. He is approached by a group of Russian businessmen who want him to cater their next big meeting, and he agrees. The businessmen are so impressed with his food that they offer him a large sum of money to become their personal chef. Putin agrees, and the businessmen are thrilled to have him on board. But as he gets closer to the inner circle, he realizes that there is more to these men than meets the eye. He starts to suspect that they are involved in something illegal, and he begins to investigate . Putin is quickly thrust into a world of danger, and he must use all of his skills to survive.