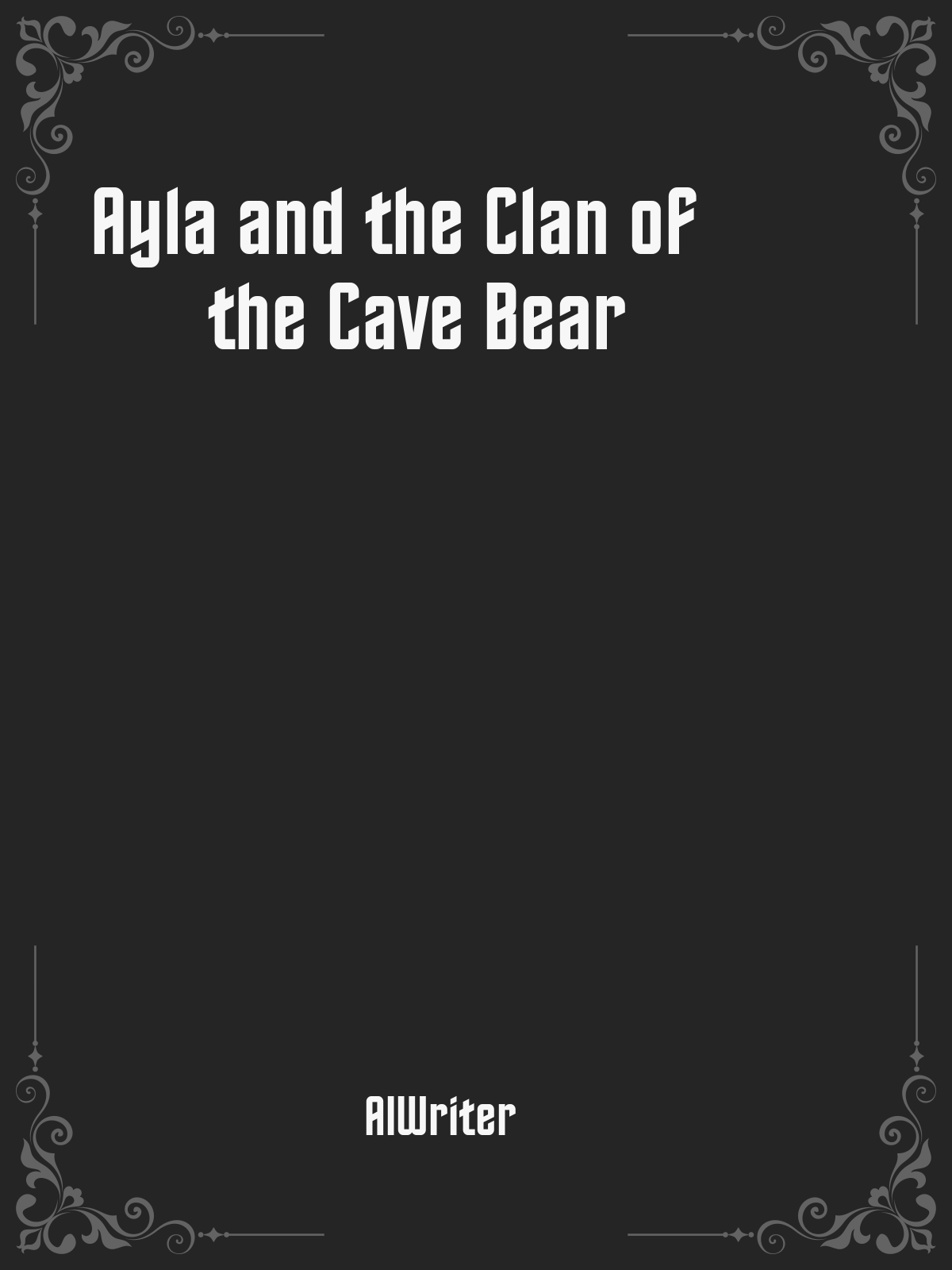 Ayla and the Clan of the Cave Bear

Ayla is a young girl who is orphaned when her parents are killed in a hunting accident. She is adopted by the Clan of the Cave Bear, a group of people who live in caves and are very different from her own family. Ayla works hard to learn the ways of the Clan and eventually becomes a respected member. 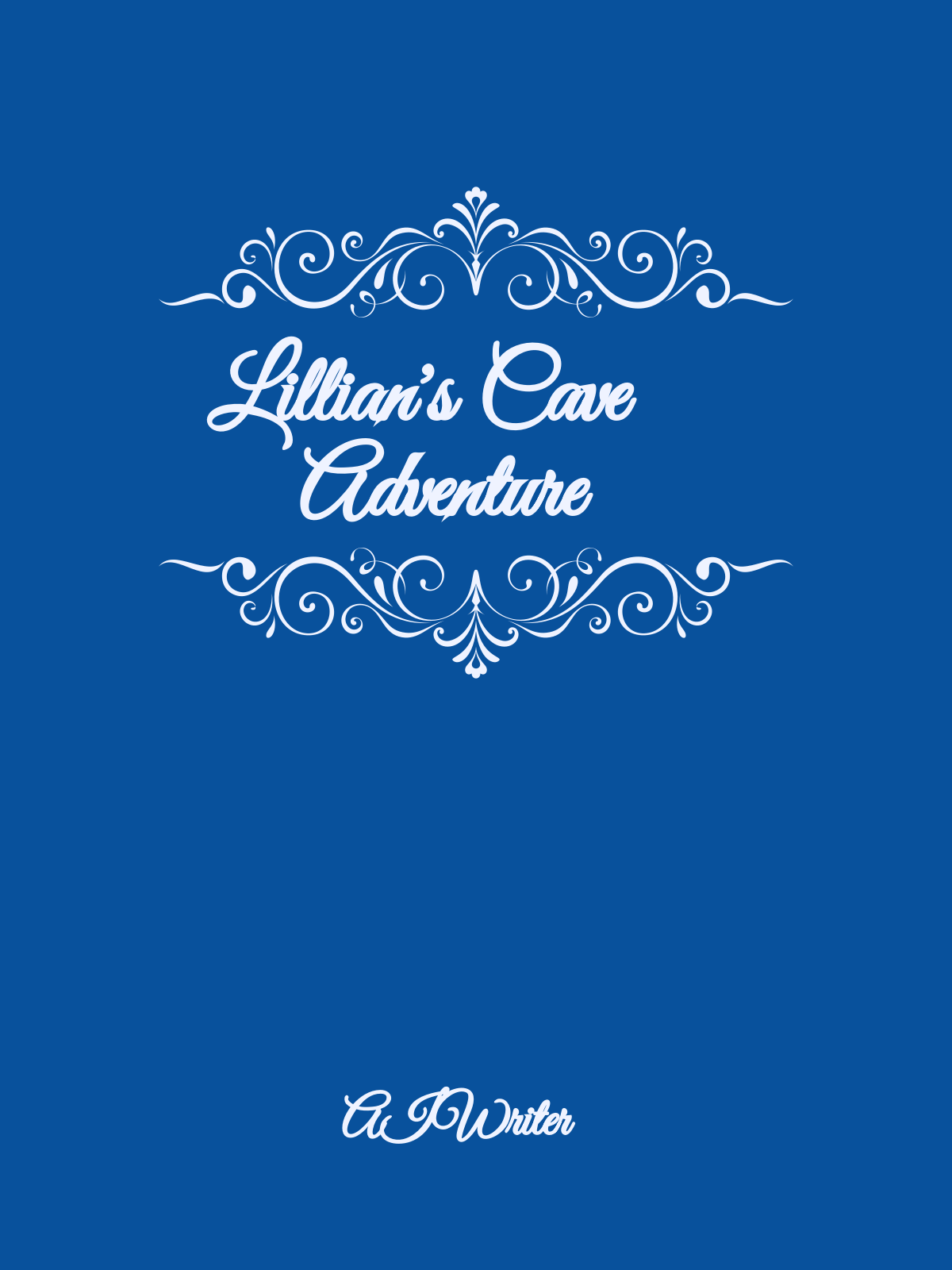 Lillian, a nine-year-old girl, moves to a big city with her family. While exploring her new surroundings, she comes across a cave that leads to a secret world full of wonder and danger. Lillian must use her wits to navigate her way through this strange new place and find her way back home. 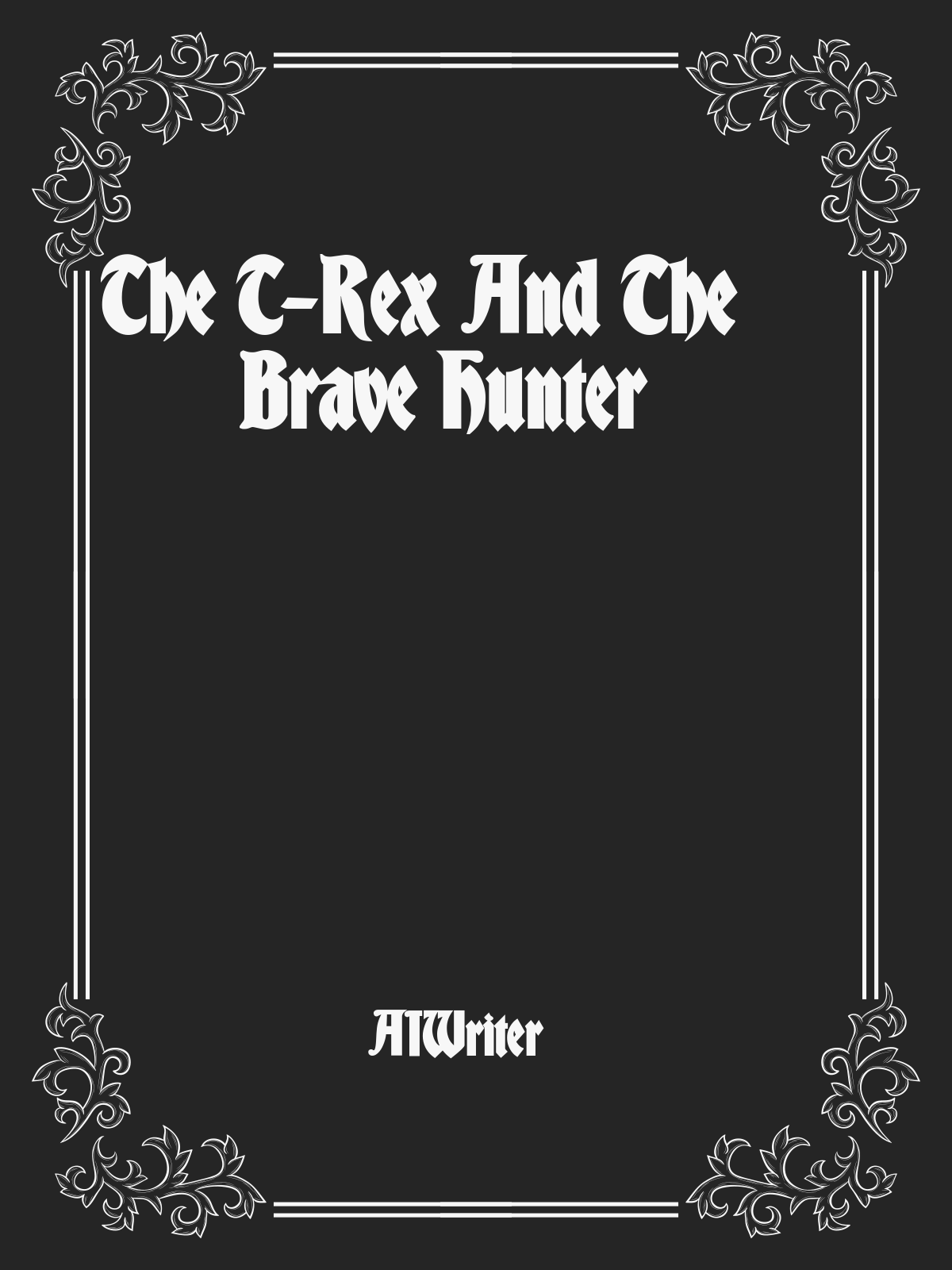 The T-Rex And The Brave Hunter 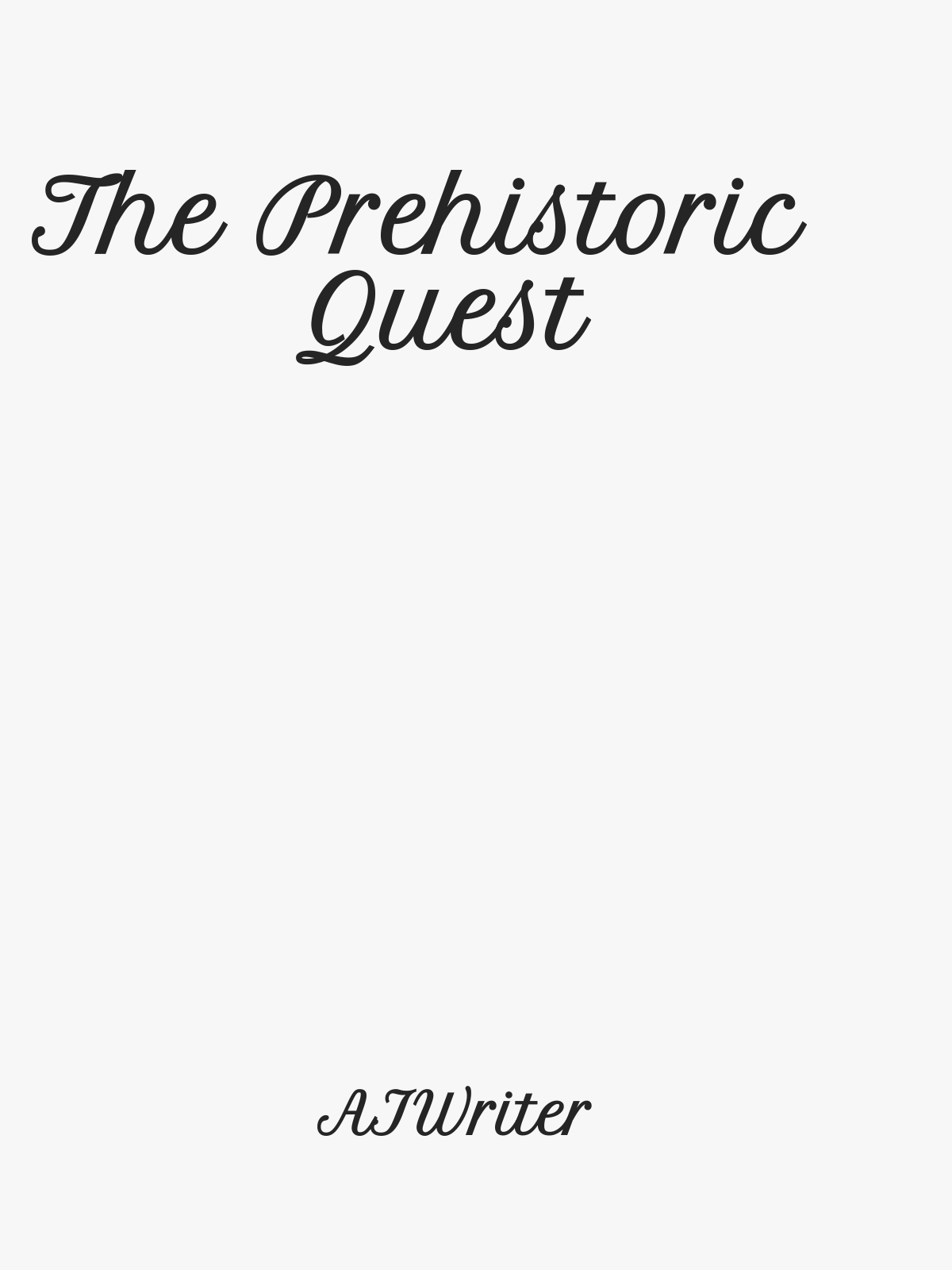 9-year-old Jaden uncovers a mysterious artifact in a cave near her home, which turns out to be a key to a hidden world full of prehistoric creatures. With the help of her new friends, Jaden must find a way to stop the evil ruler of this world from taking over our world. 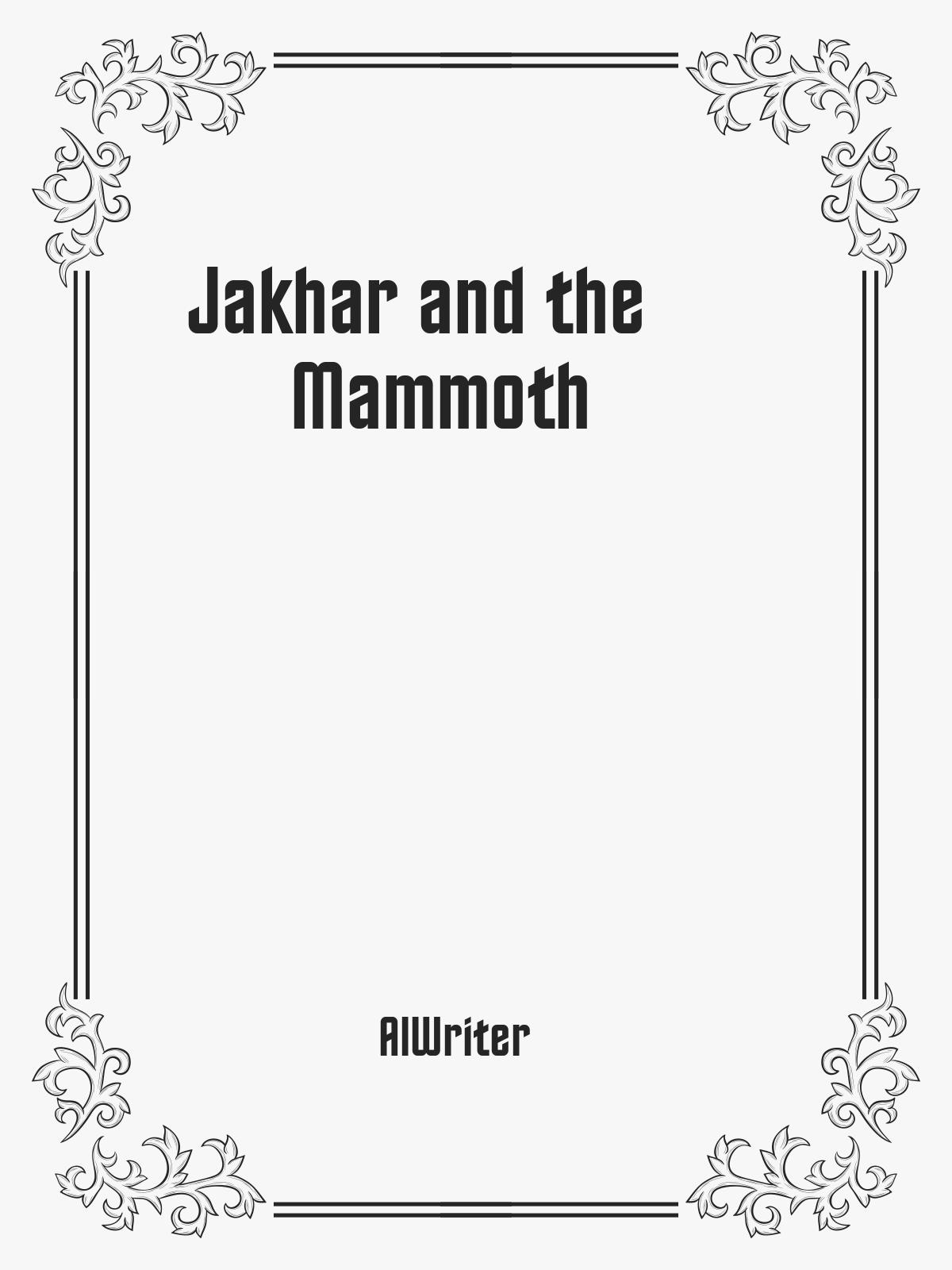 Jakhar and the Mammoth

Jakar, a 12-year-old hunter-gatherer, is determined to kill a mammoth to help his tribe. He follows the mammoth into the forest and is successful in killing it, but is badly injured in the process. He is celebrated as a hero by his tribe and given a place of honor at the feast. 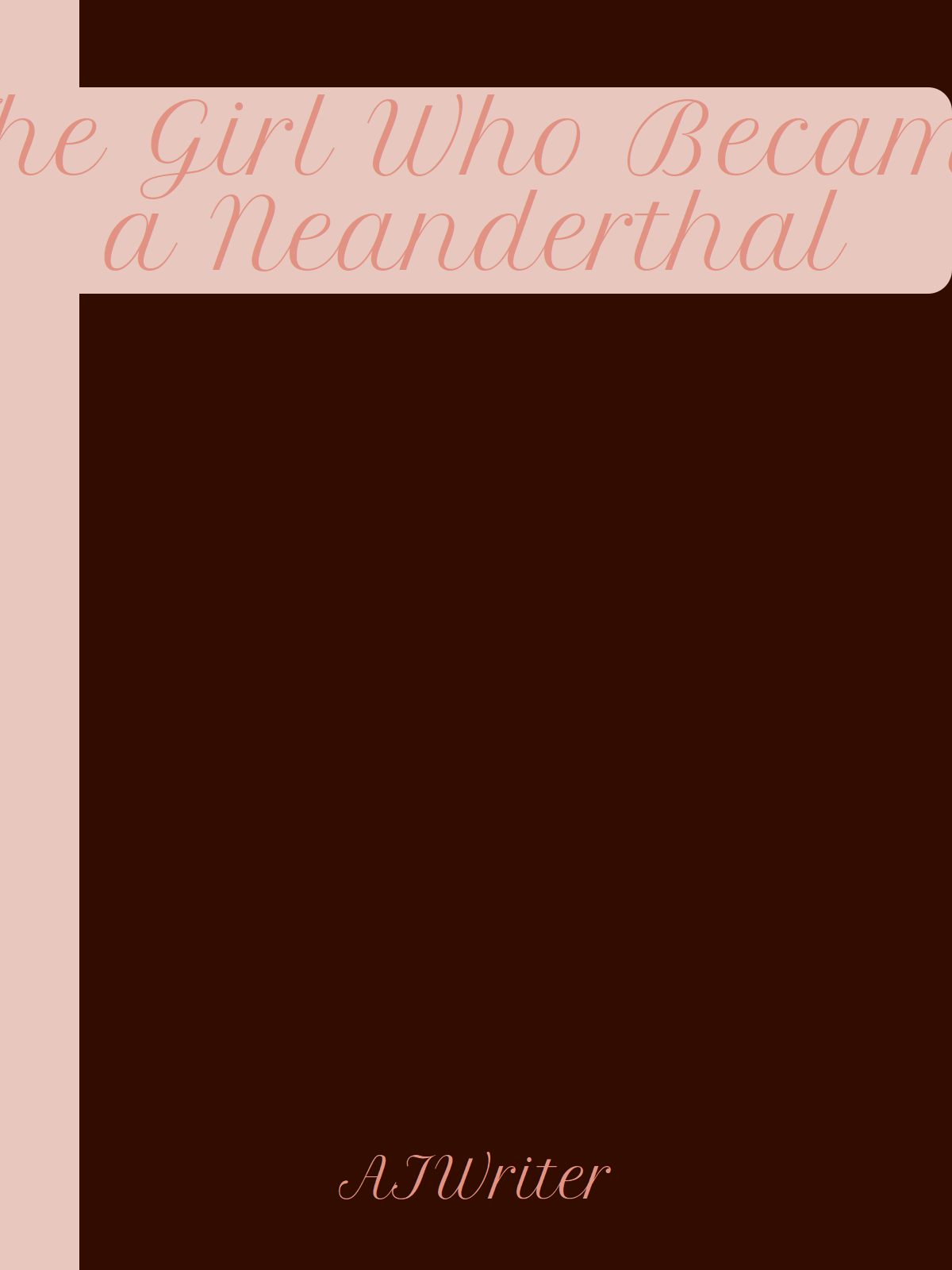 The Girl Who Became a Neanderthal

A young girl is orphaned and taken in by a clan of Neanderthals. She must prove her worth to the clan by learning how to hunt and gathering food. Over time, she