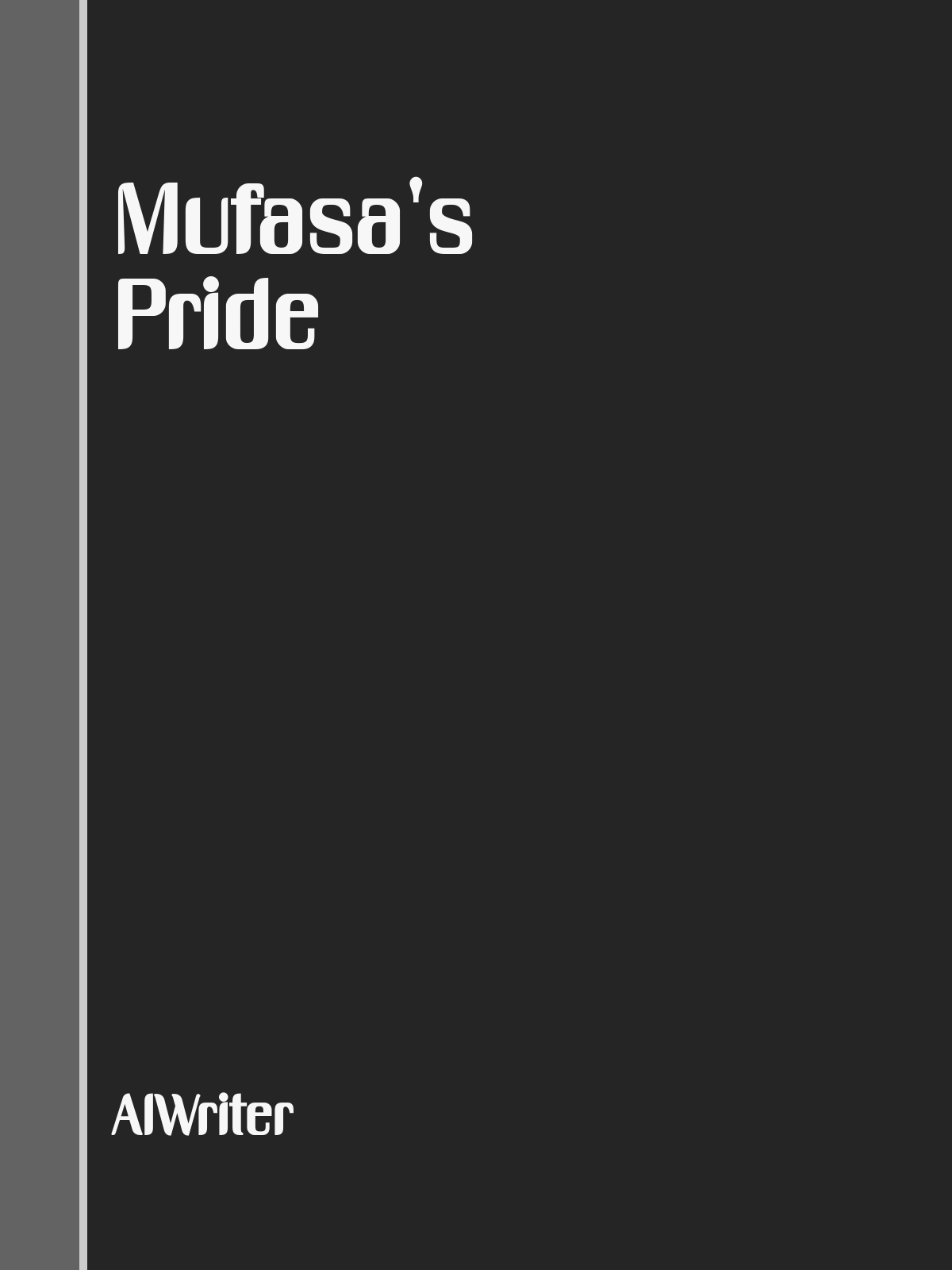 Mufasa is the king of the Pride Lands and a loving father to his son Simba. When Simba grows up and becomes curious about the world outside the Pride Lands, Muf asa is forced to confront his own fears and protect his son from the dangers that exist beyond the Pride Lands.

Nala the Lion Cub: A Journey of Adventure, Family and Friendship

Nala is a young lion cub who grows up in the African savanna. She is adventurous and playful, and loves to explore her world. As she grows older, she learns the importance of family and friends, and the value of teamwork. When her Pride is threatened by a rival group of lions, Nala must use her courage and strength to protect her home and the ones she loves. 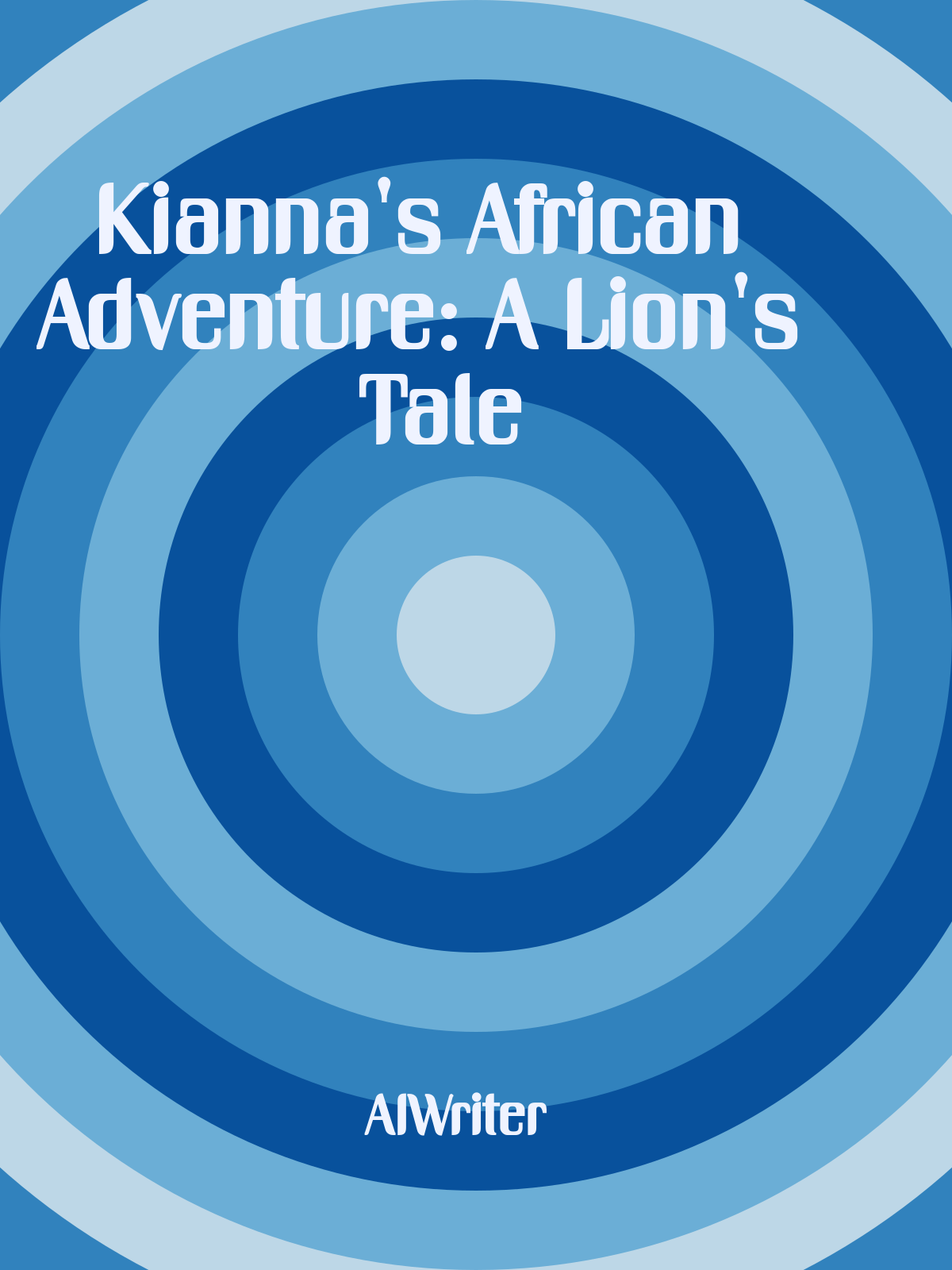 Nine-year-old Kianna goes on vacation to Africa with her family in hopes of seeing lions in the wild. She spends every day of the trip searching for them, but is only able to see them from a distance on the last day. 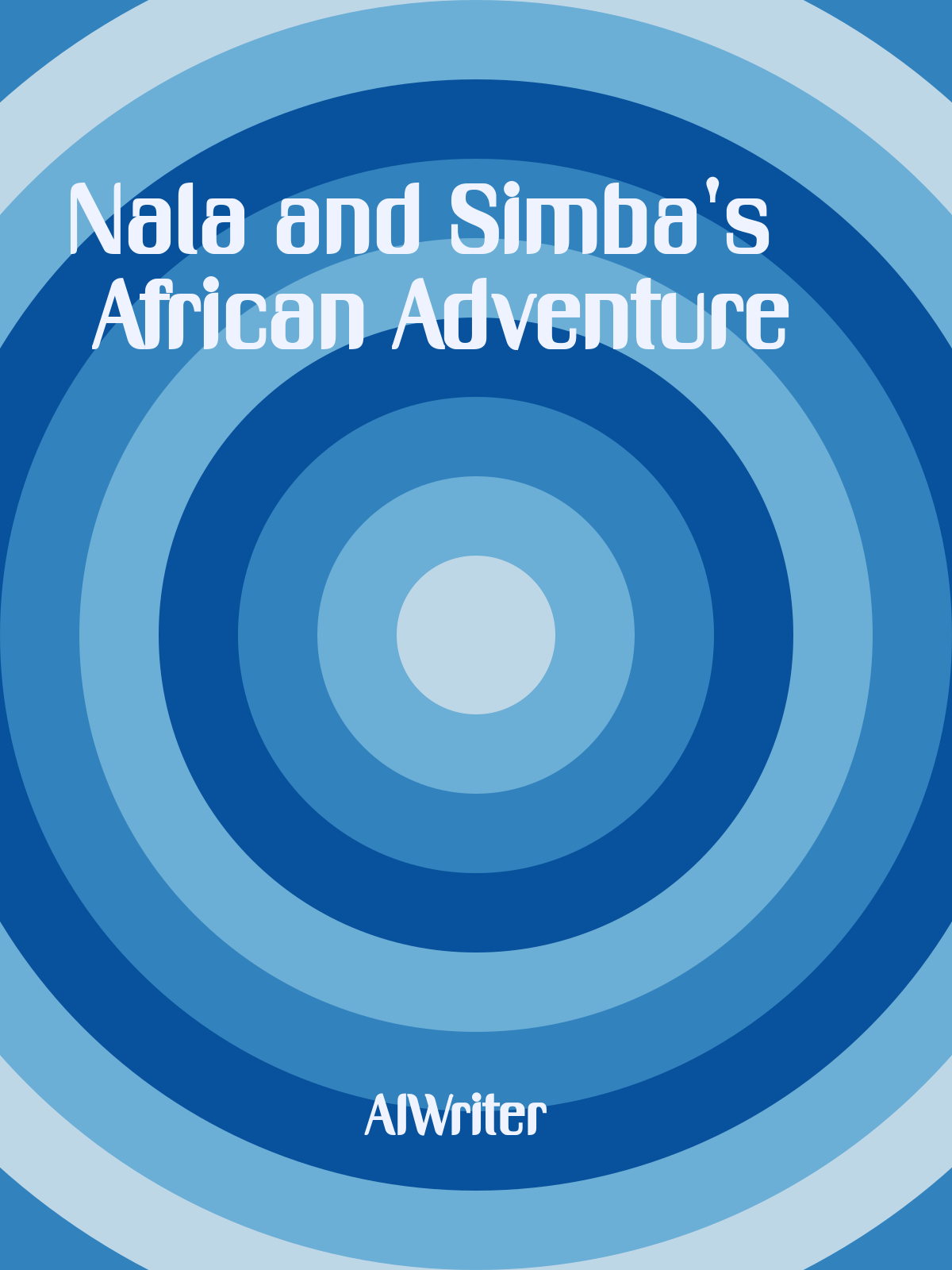 Nala is a young lioness who befriends a human boy named Simba. She teaches him about the ways of the lion, and he shows her the world outside the Pride Lands.

Nala, a young lioness, becomes lost in the wilderness after chasing a gazelle. She must use her wit and courage to find her way back home, while avoiding the many dangers that surround her. Along the way, Nala learns some valuable lessons about life, love, and what it means to be a lion.

Malaika the lioness was born to lead her pride, but when her parents were killed in a hunting accident, she had to learn to fend for herself. She quickly rose to the top of the pride, and led her family to glory. 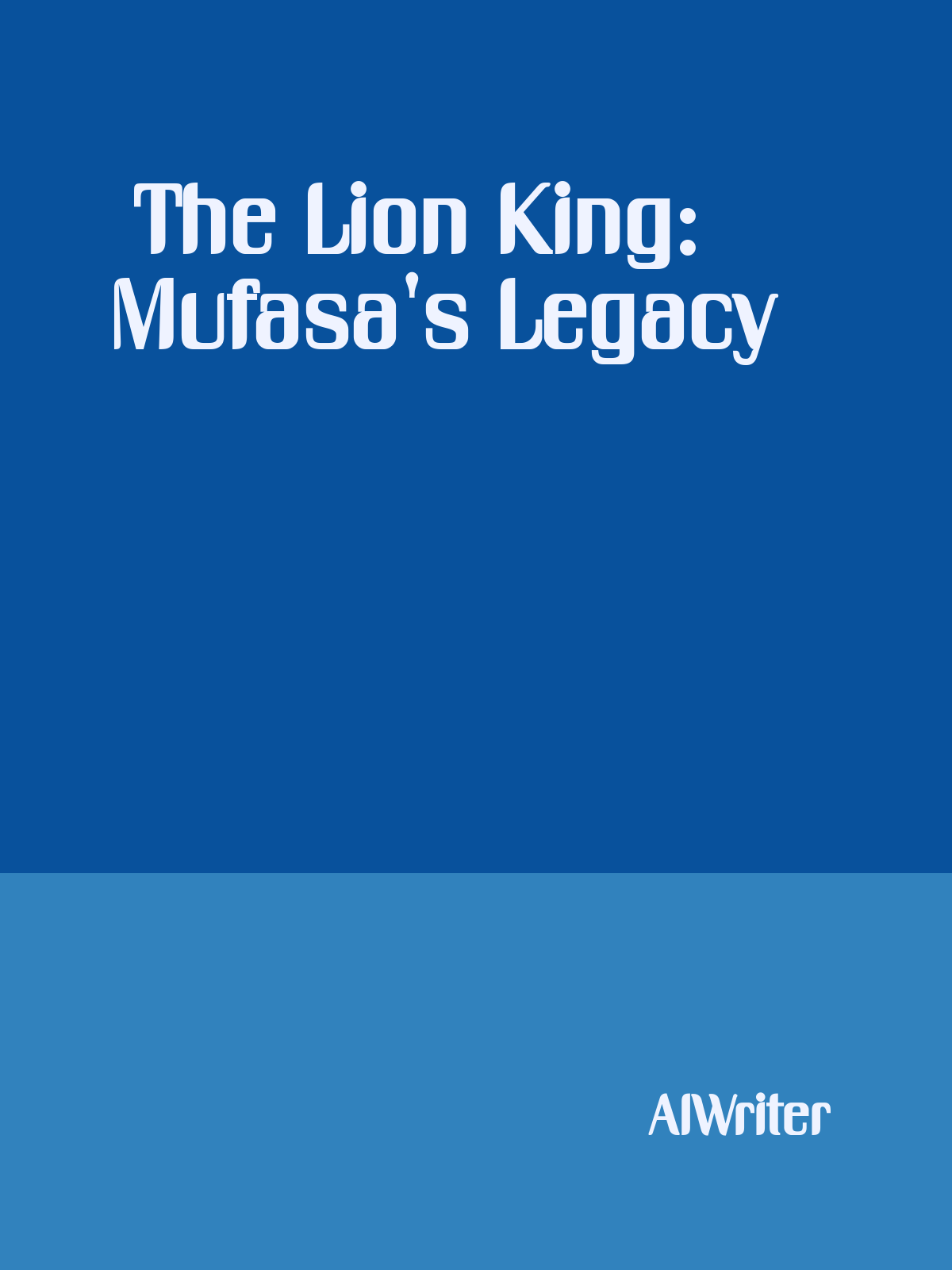 Mufasa is the king of the Pride Lands and a loving father to his son Simba. When Scar, Mufasa's jealous brother, plots to take over the Pride Lands, Mufasa is forced to banish him. Simba grows up to be a strong and wise leader, and when Scar returns to the Pride Lands, Simba must fight to protect his home and his family. 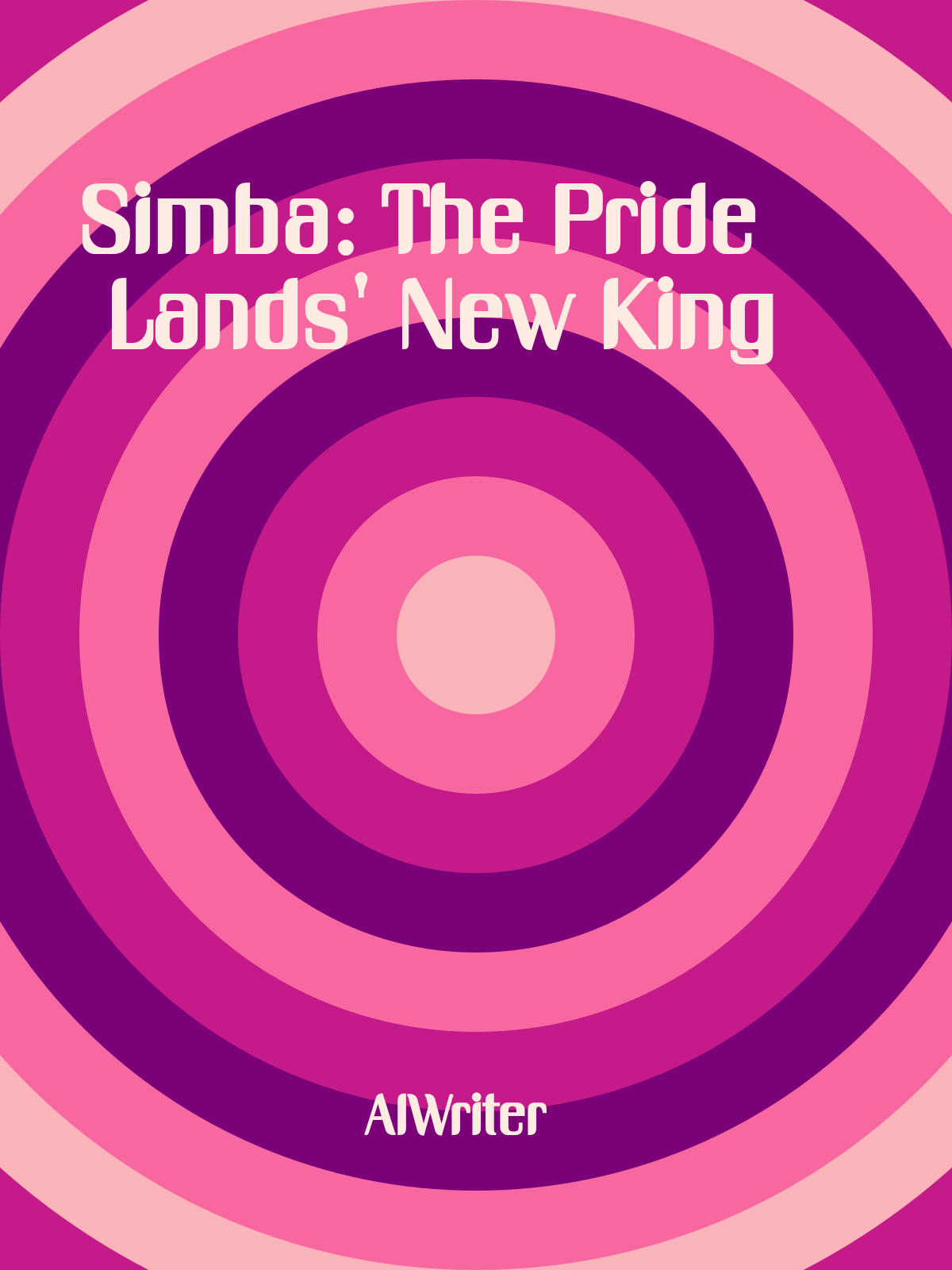 Simba is a young lion cub who is full of energy and curiosity. He loves to explore the Pride Lands with his best friend, Nala. But when Simba's father, M ufasa, is tragically killed, Simba is forced to flee his home. He ends up in a place called the elephant graveyard, where he is almost killed by a group of hyenas. But Simba is saved by his father's ghost, who tells him to go back home and take his rightful place as king. Simba eventually returns home and defeats the evil Scar, becoming the new king of the Pride Lands.