Lizzy, Tracey, and Nick explore a haunted house and spend the night communicating with the ghosts of the previous occupants. They help the ghosts move on to the other side and leave the house as changed people. 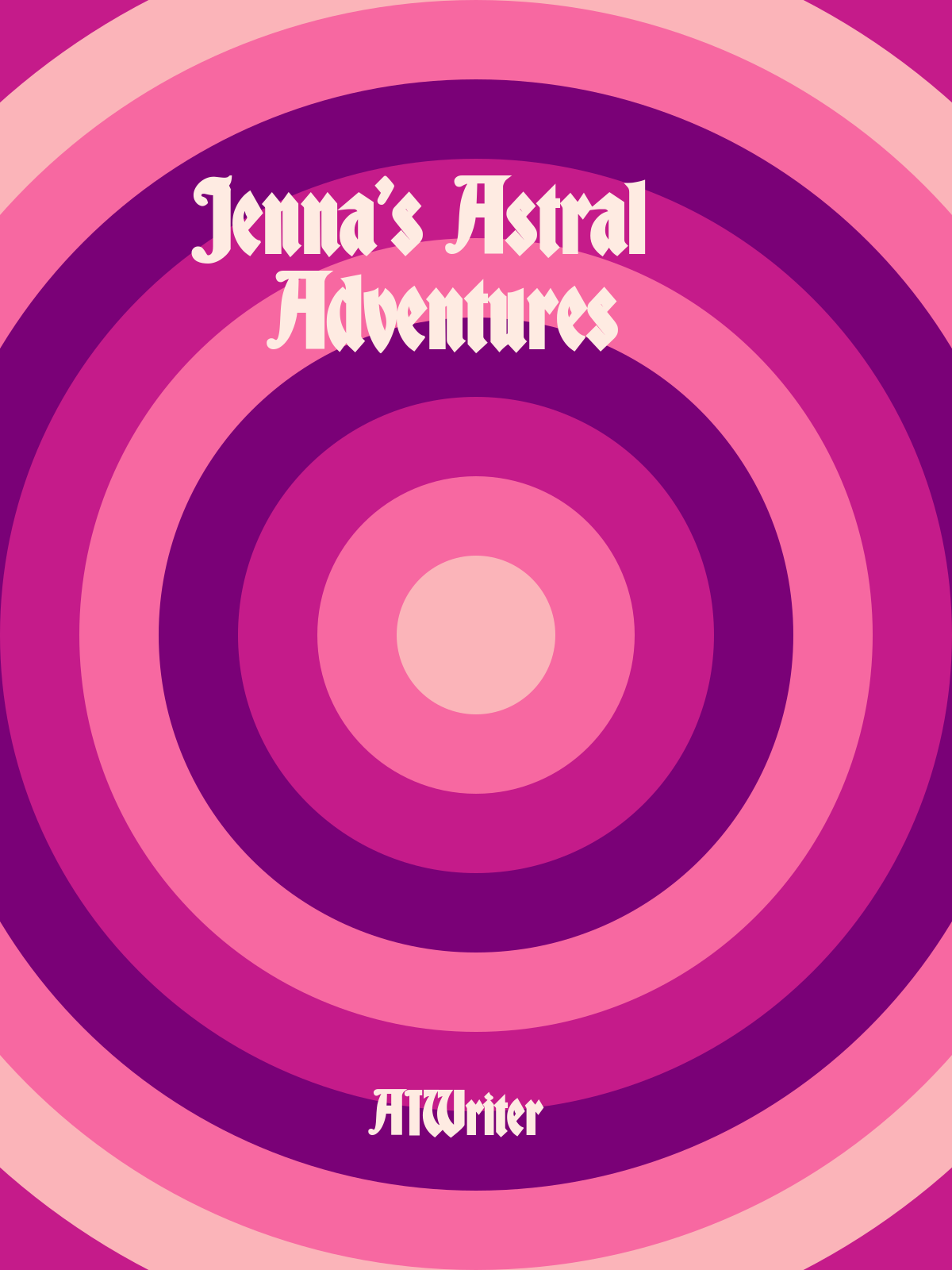 Jenna is a young woman who can astral project - that is, she can travel outside of her body and explore the world in a whole new way. She meets other astral travelers , learns about different planes of existence, and discovers that she can use her astral body to influence the physical world and help others. 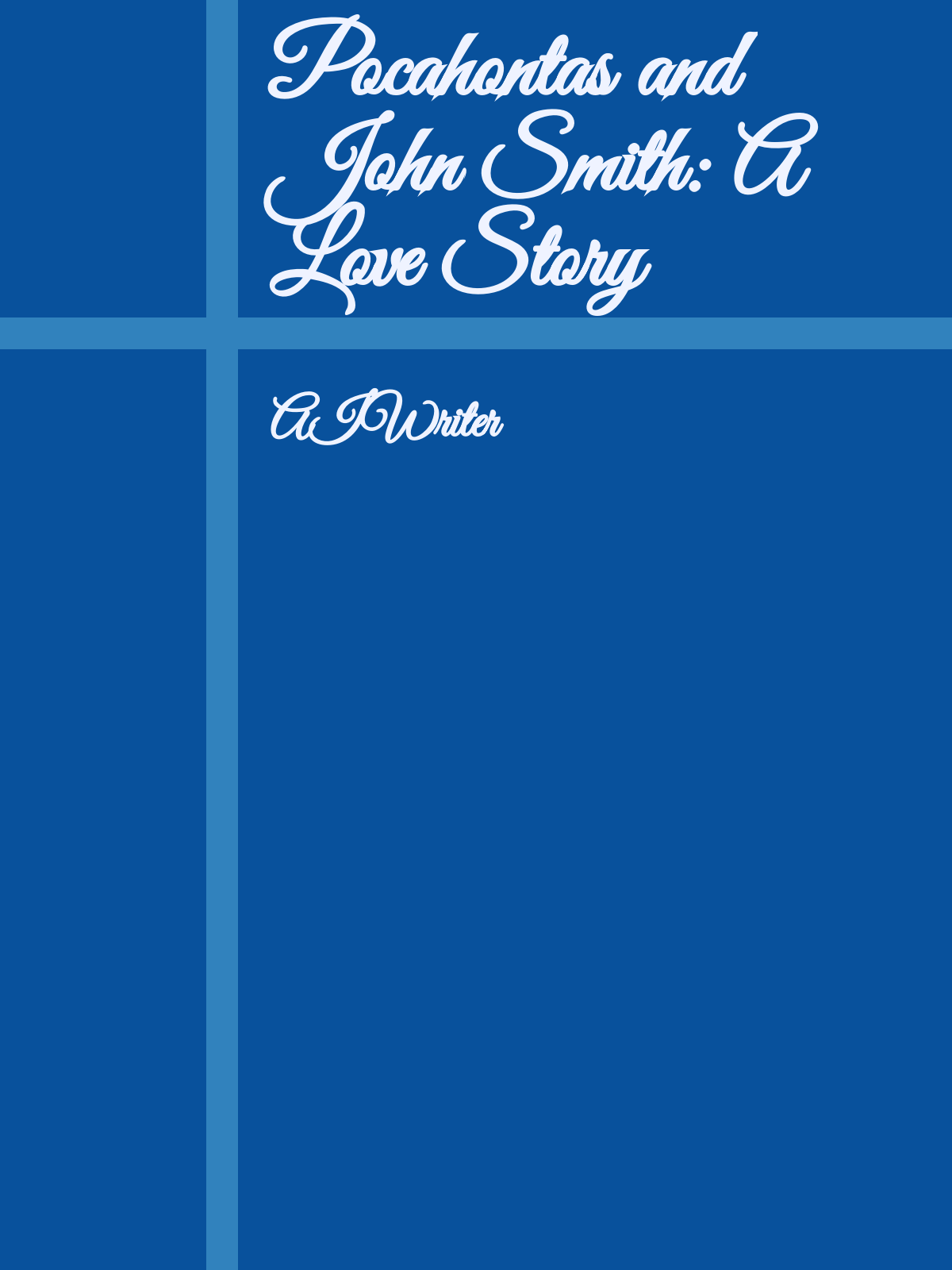 When Captain John Smith goes ashore in the New World, he meets Pocahontas, the daughter of the Native American chief. Smith is captured by the Powhatan tribe and is about to be executed when Pocahontas intervenes, saving his life. From that moment on, the two are drawn to each other, despite the differences in their cultures. As the English settlers and the Powhatan tribe clash, John and Pocahontas must fight for their love against all odds. 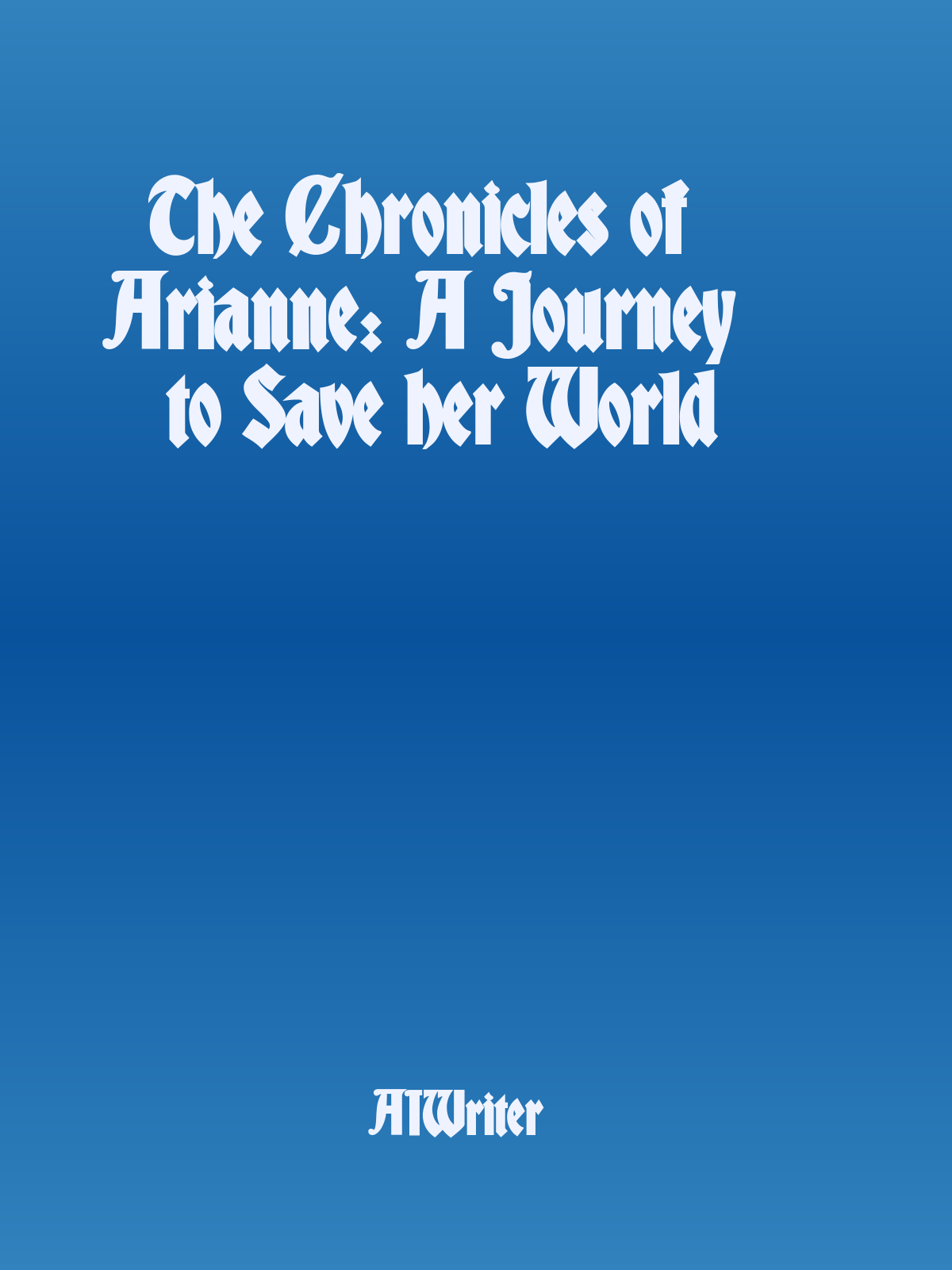 The Chronicles of Arianne: A Journey to Save her World

Arianne discovers she can travel to other worlds and is the key to saving her own world from destruction. She travels to different worlds, fighting enemies and learning new skills, in order to save her home. 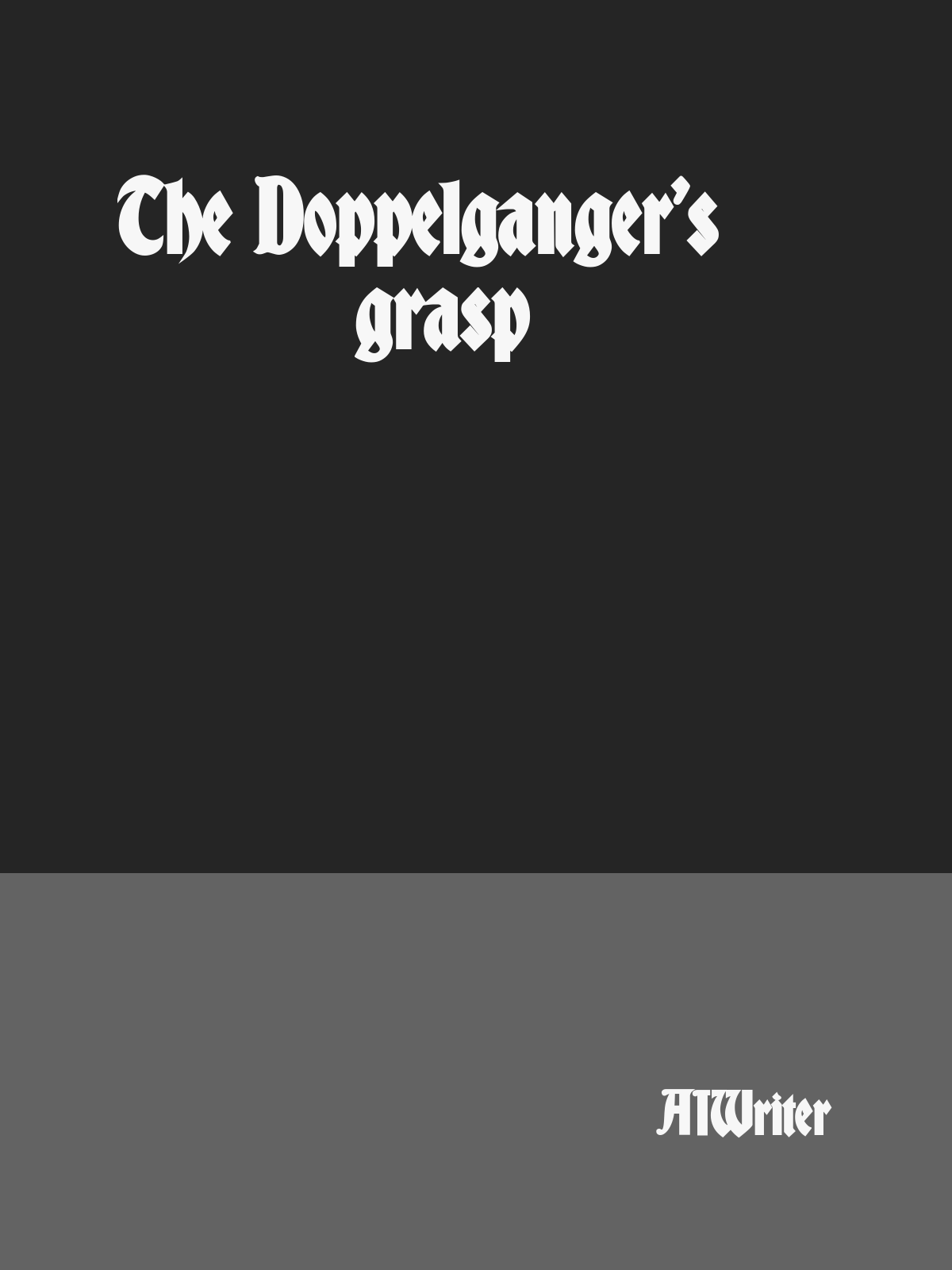 Sarah finds herself in a nightmare situation when she arrives at her beach house to find that her friends have been replaced by their doppelgangers. Even worse, the doppelgangers are determined to keep her from escaping. Sarah must find a way to break free and return to her own world. 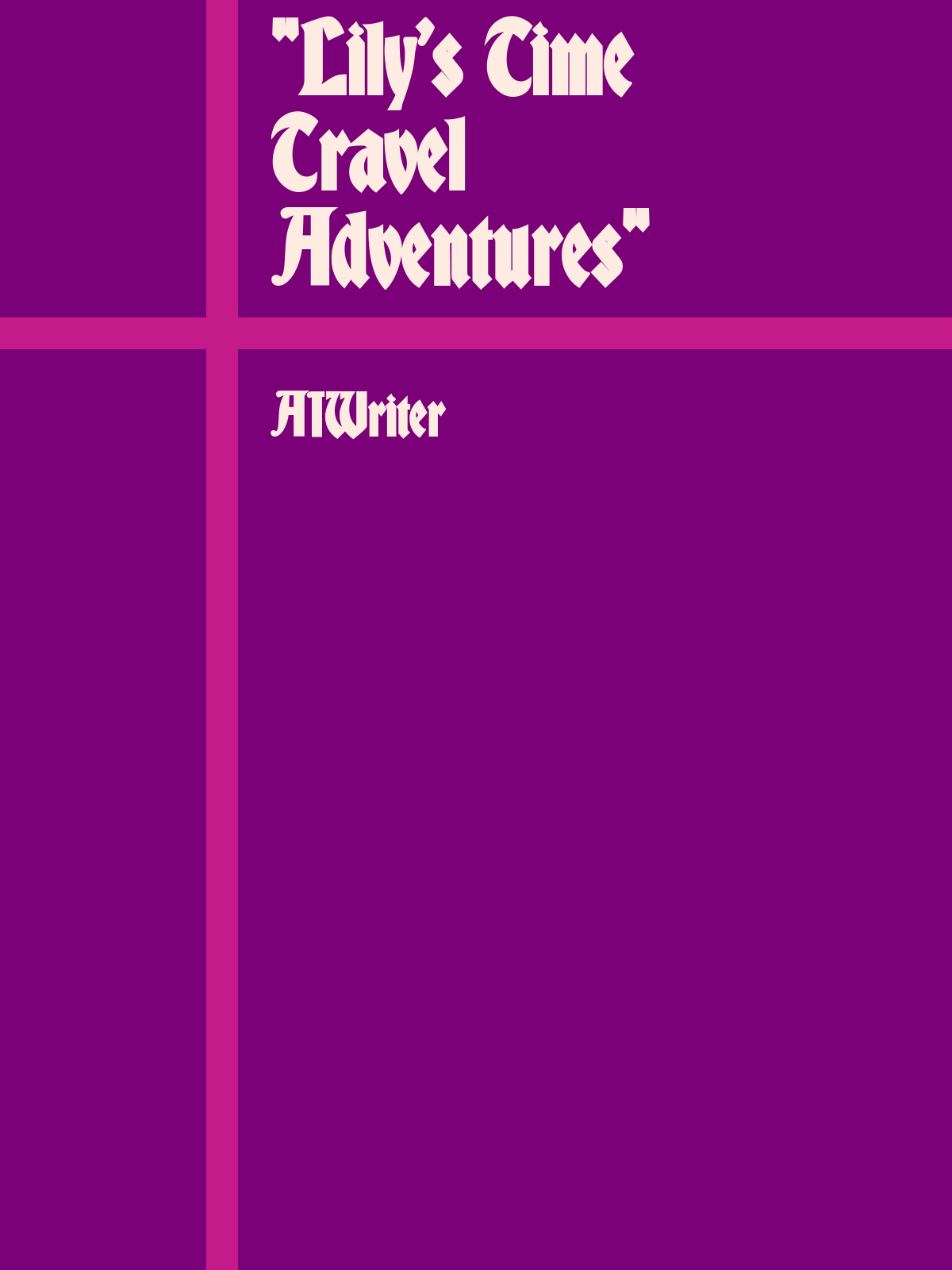 Lily is a young woman who discovers she can travel through time. She uses her power to fix things that have gone wrong in the past, and along the way meets a handsome stranger who may hold the key to her heart. 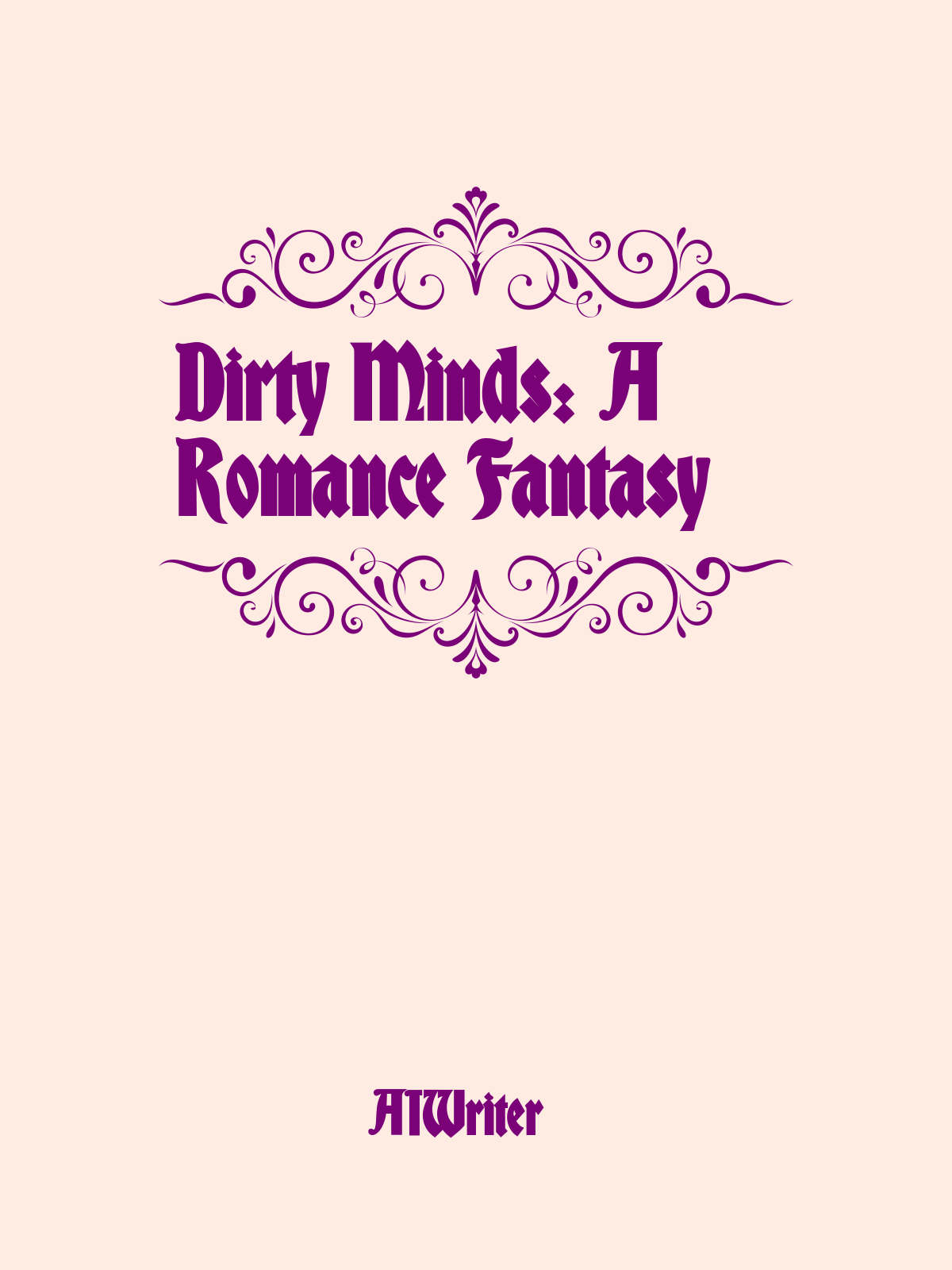 When her daydreams become a reality, Lena quickly discovers that she's not the only one with a dirty mind. She's abducted by a group of handsome strangers who take her to their secret hideaway deep in the woods. There, they proceed to fulfill all her dark desires.

The Girl Who Discovered Magic

Lily discovers she has magical powers on her 13th birthday and learns to use them to fight evil and protect her loved ones.