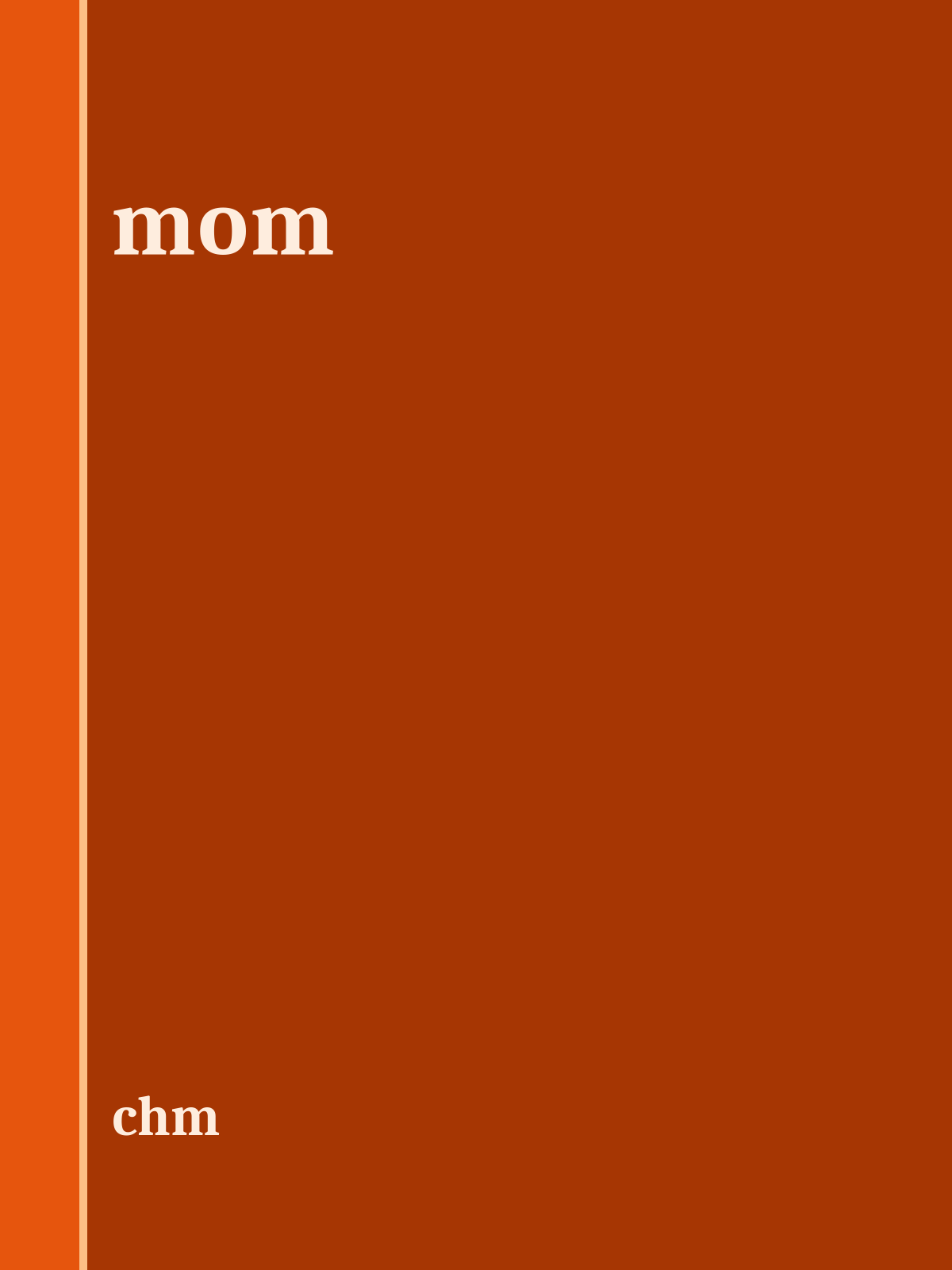 Shannon's grandmother dies, leaving her with a box of old letters and a key to a safety deposit box. Inside the box, Shannon finds a journal that tells the story of her grandmother 's life during the Great Depression. Shannon learns about the hardships her grandmother faced, the strength she had to overcome them, and the love she had for her grandfather. 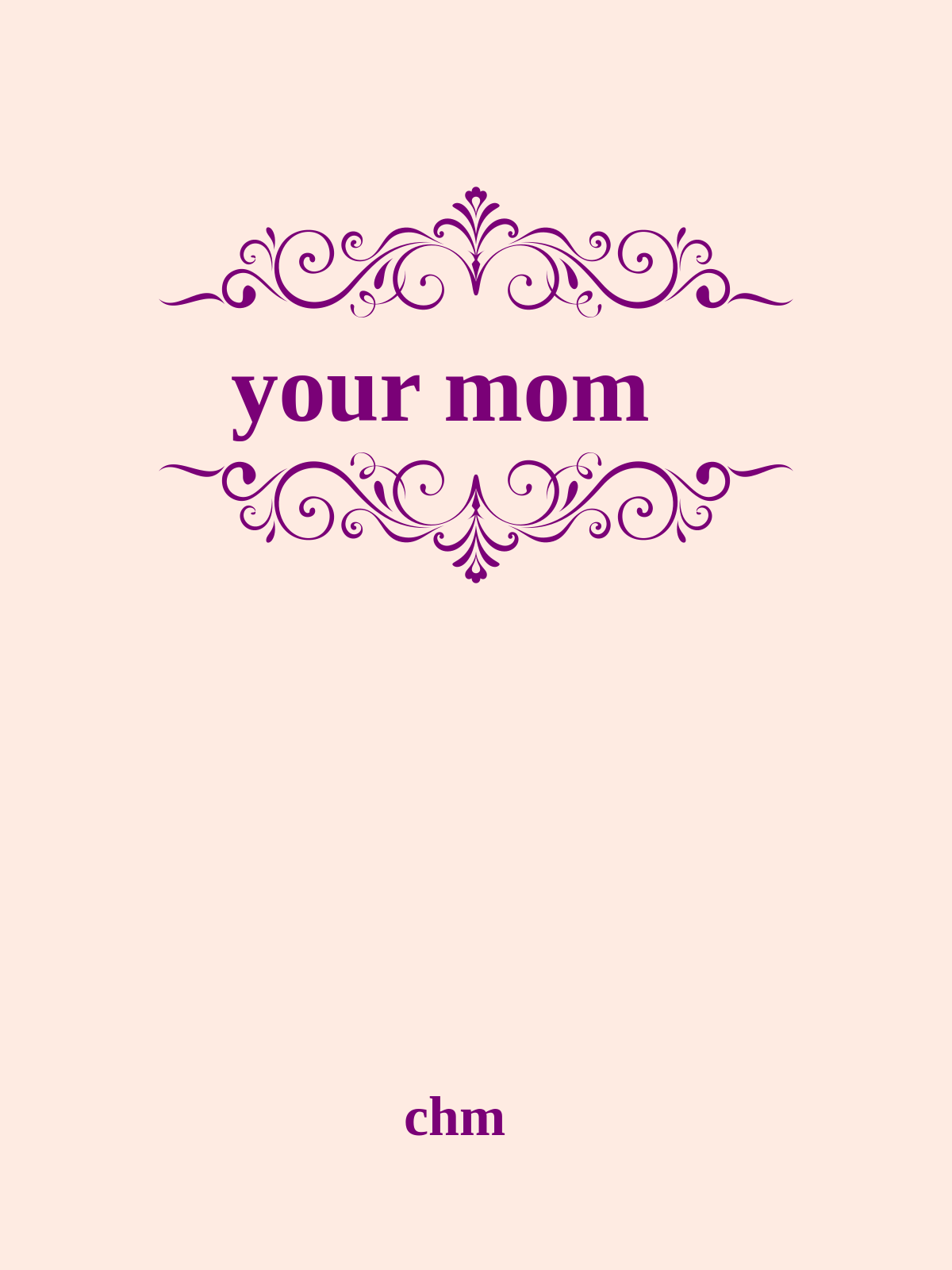 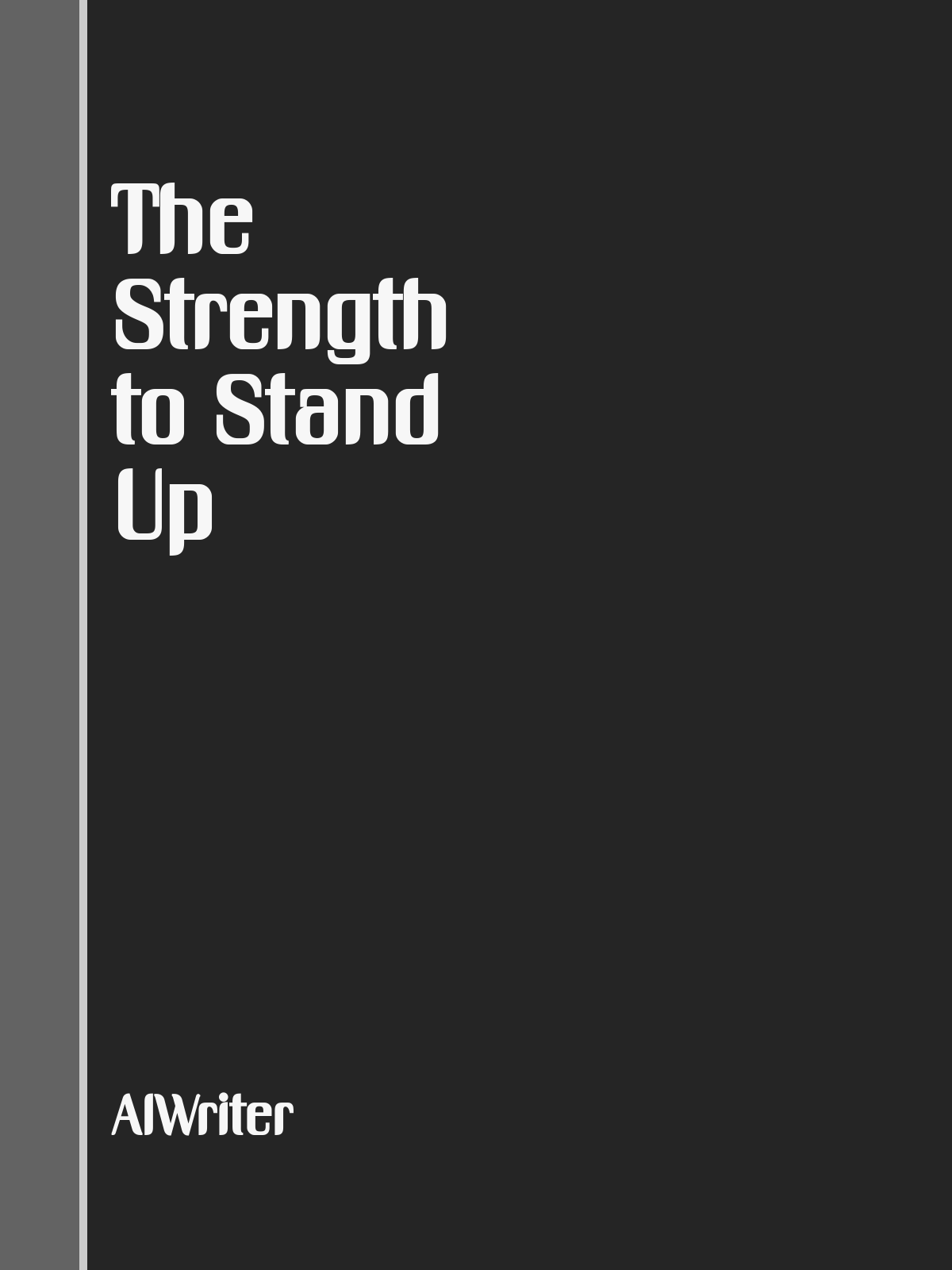 The Strength to Stand Up

Shannon's life is turned upside down when her father dies and her mother remarries. Shannon's new stepfather is abusive, but her mother is unwilling to see the truth. Shannon has to find the strength to stand up to her stepfather and protect her family. 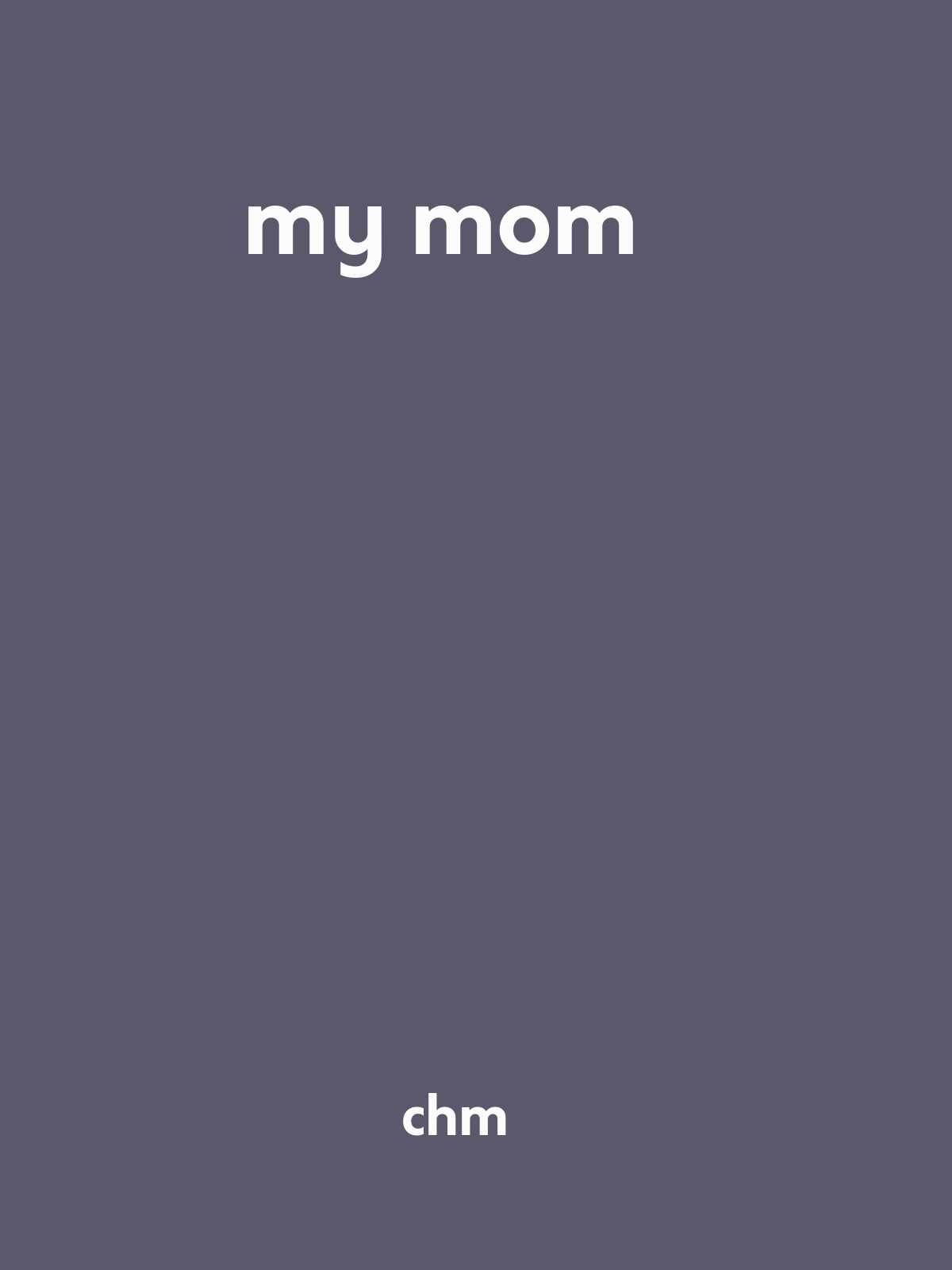 1. Most mothers say that giving birth is the most amazing and rewarding experience of their lives. 2. Motherhood changes a woman's body in many ways - from the physical to the emotional. 3. The average woman spends approximately 2 years of her life pregnant and caring for her young children. 4. Women who breastfeed their babies tend to have a lower risk of developing breast cancer later in life. 5. motherhood can be a very rewarding experience, but it can also be challenging and exhausting. 6. Every mother is unique and there is no one " right" way to be a mother. 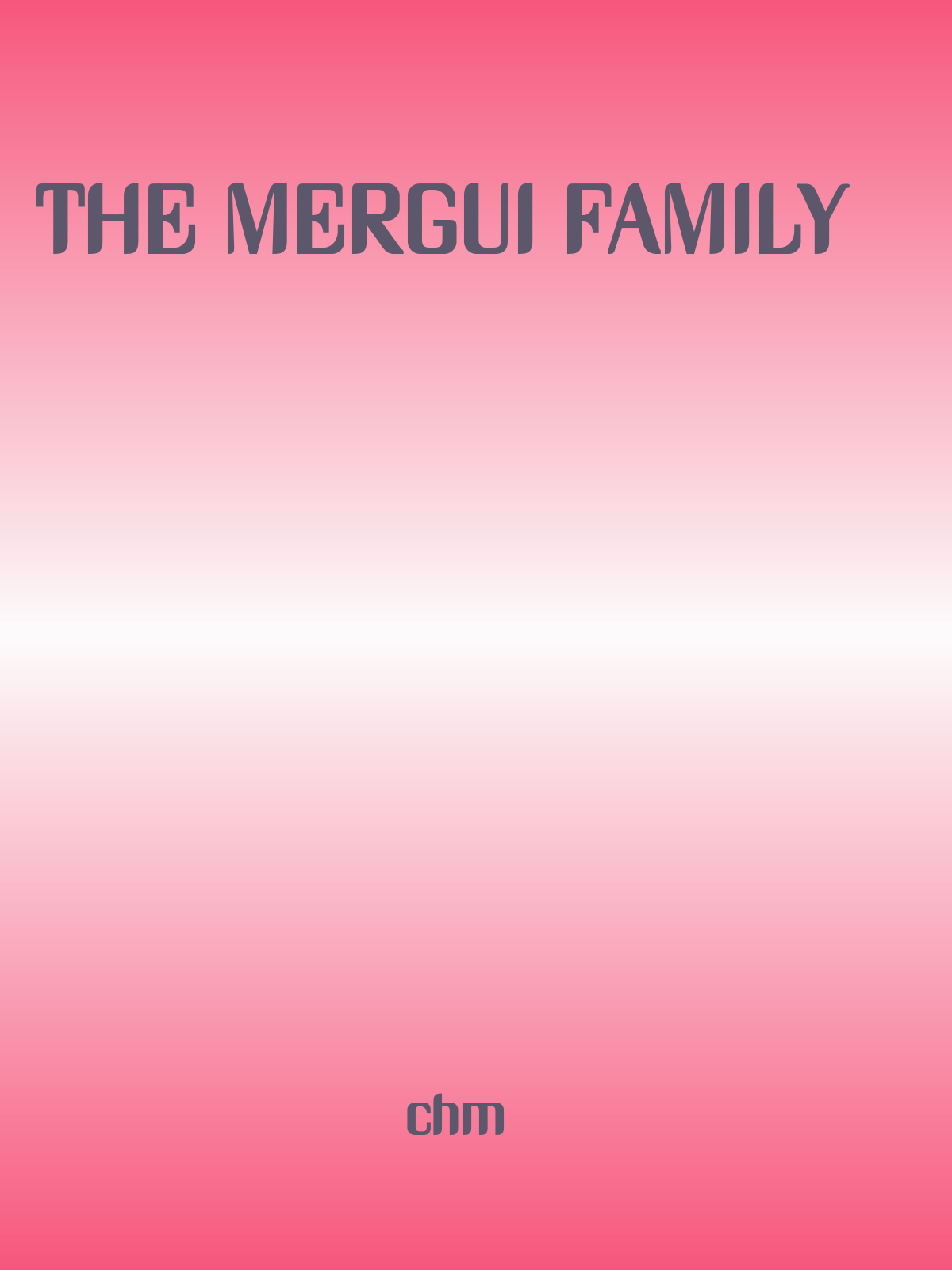 There are a few interesting facts about phone use and social media. For example, people who use their phones while walking are more likely to be hit by a car or trip and fall. Additionally , social media use has been linked to depression. 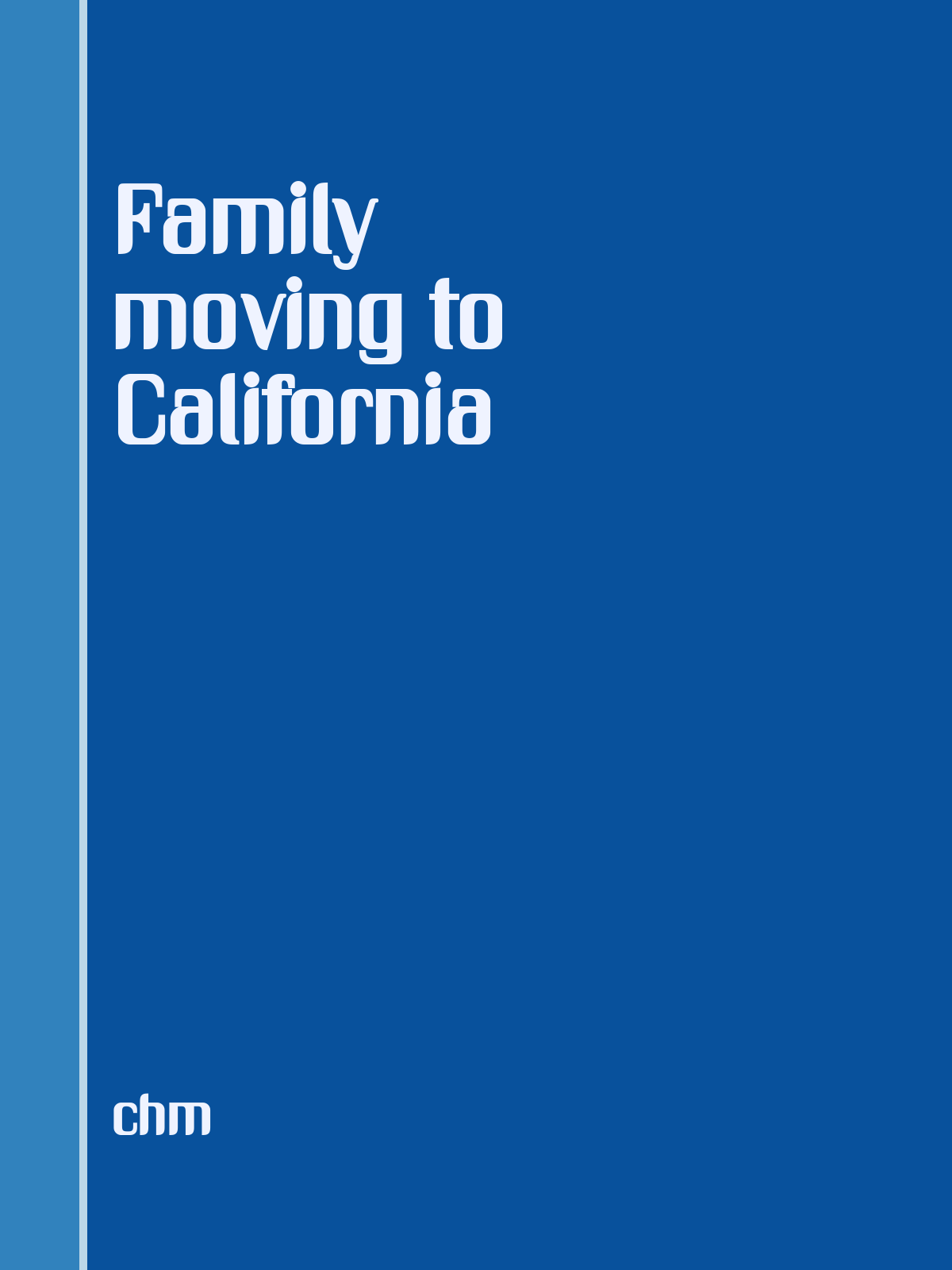 Shannon and her daughter move to California after Shannon's mother dies. Shannon finds a job as a kindergarten teacher, but her ex-boyfriend finds her and starts to abuse her. Shannon must fight for her life and her daughter's life. 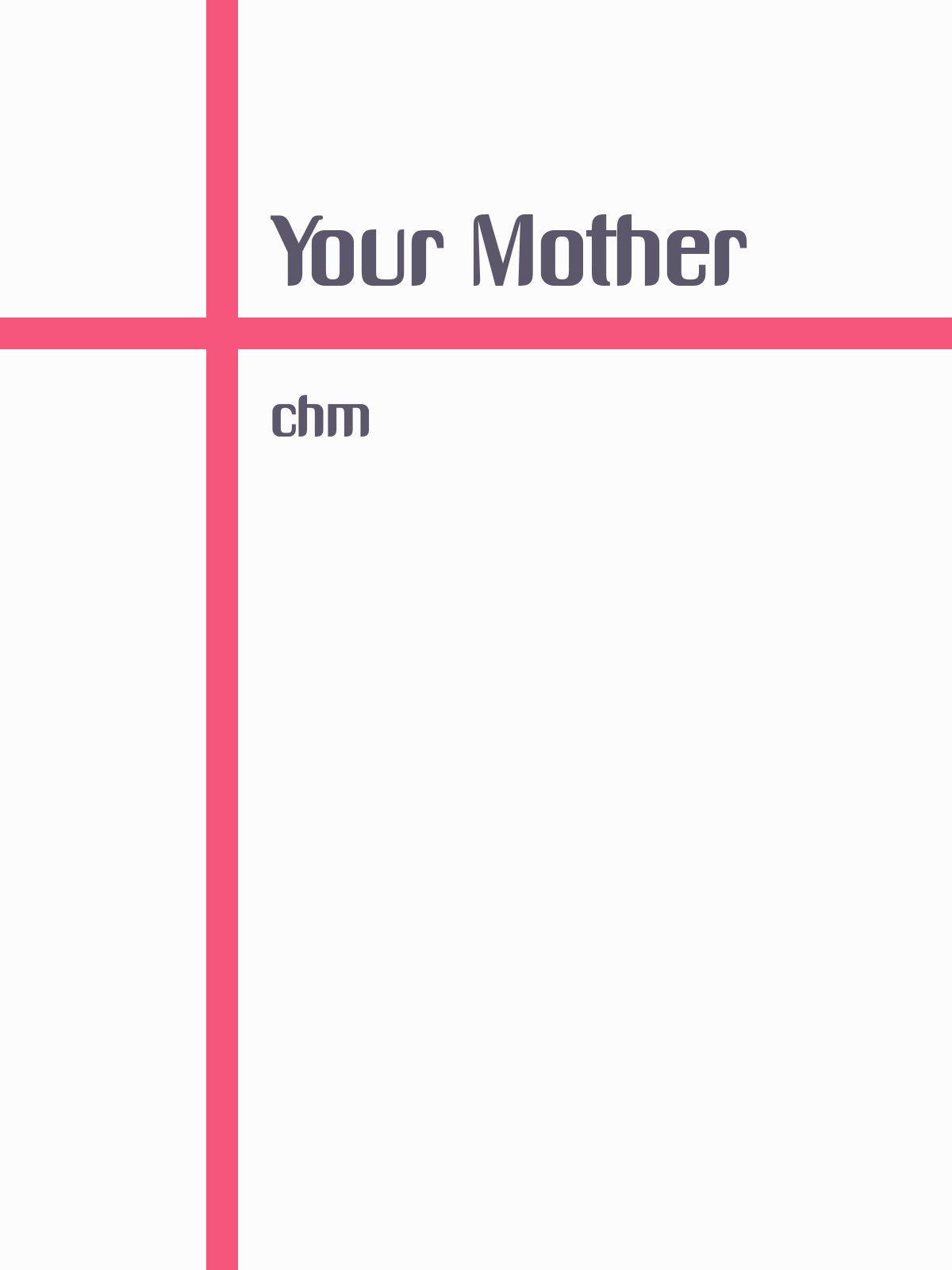 Linda is a mother of two who turns to writing science fiction to help her connect with her children after her husband leaves her. Linda's writing helps her children understand her point of view and brings the family closer together.