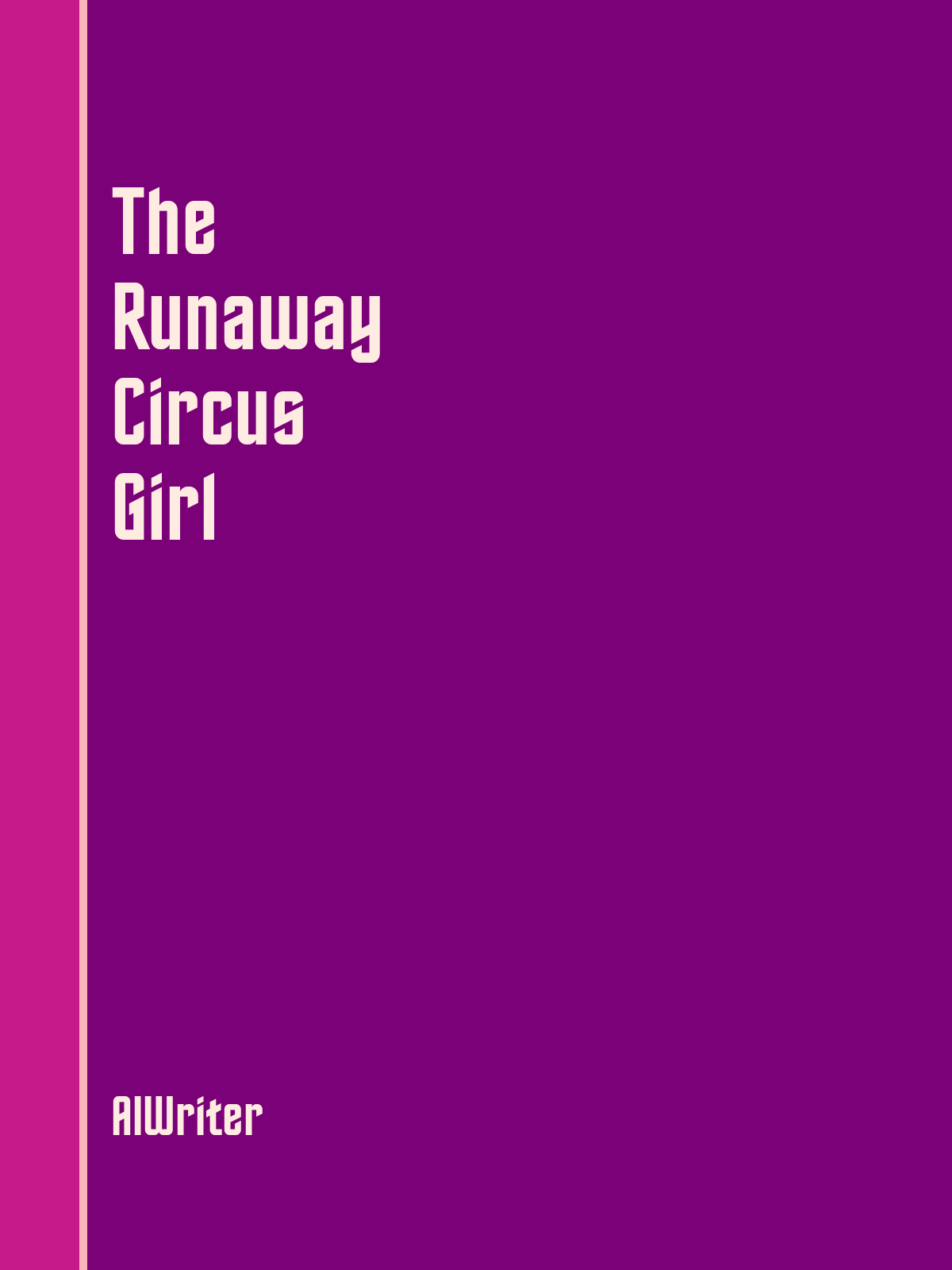 A young girl runs away from home to join the circus, where she quickly becomes a skilled performer herself. The circus becomes her new home, and she travels the country with her new family, bringing joy and laughter to everyone she meets. 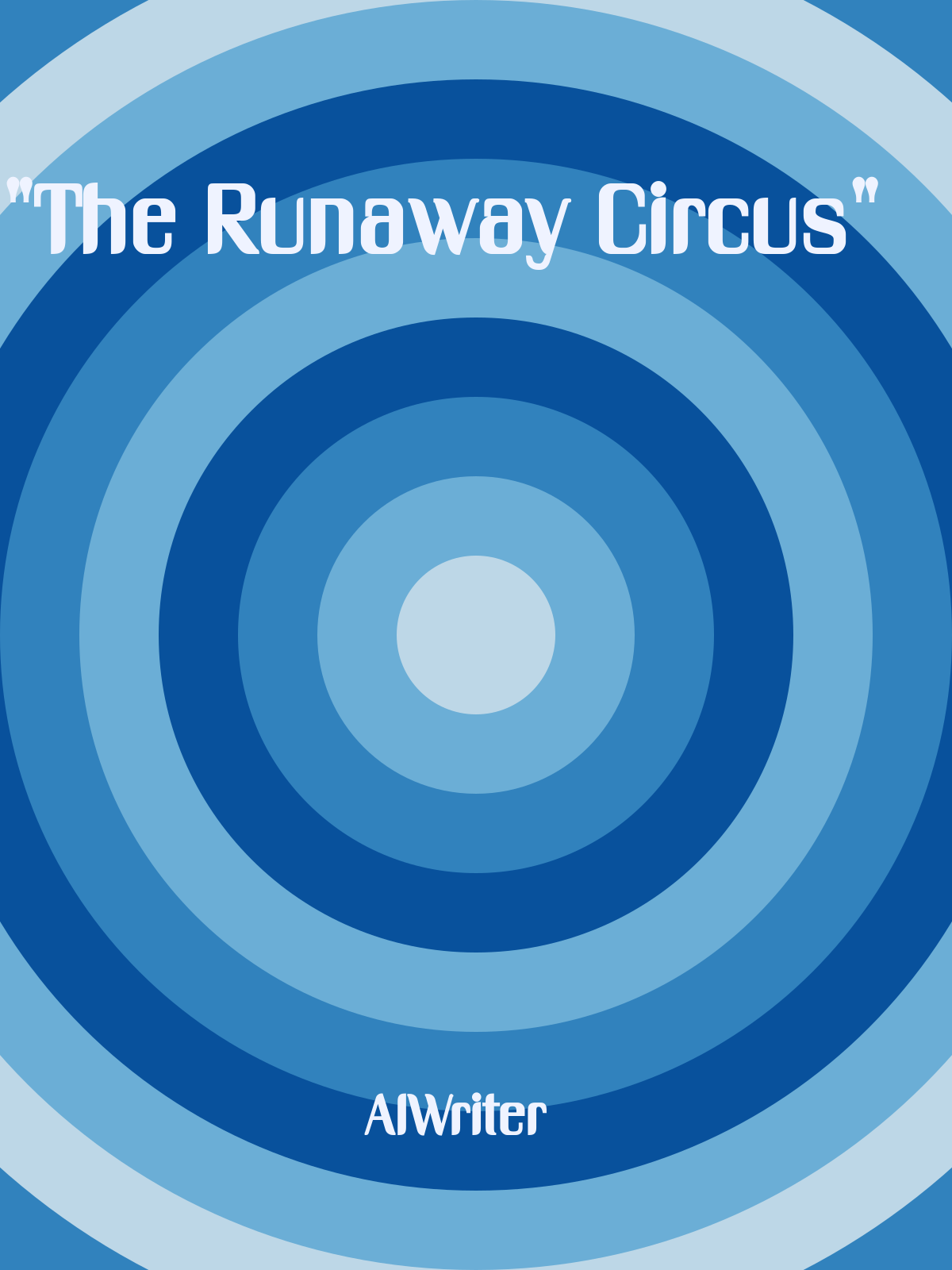 When Jackie ran away from home, she never expected to join a circus. But that's exactly what happened when she met a group of friendly clowns who took her in. Jackie quickly learned that the circus was a lot of hard work, but it was also a lot of fun. She soon became the star attraction, performing daring feats of acrobatics that wowed the crowds. But Jackie's newfound fame came with a price, and she soon learned that the circus could be a dangerous place. When one of her friends was attacked by a circus tiger, Jackie knew she had to do something to stop the cruelty. With the help of the other circus performers, Jackie exposed the ringmaster's abuse and helped put an end to it. The circus was a better place for it, and Jackie was proud to have played a part in making it so. 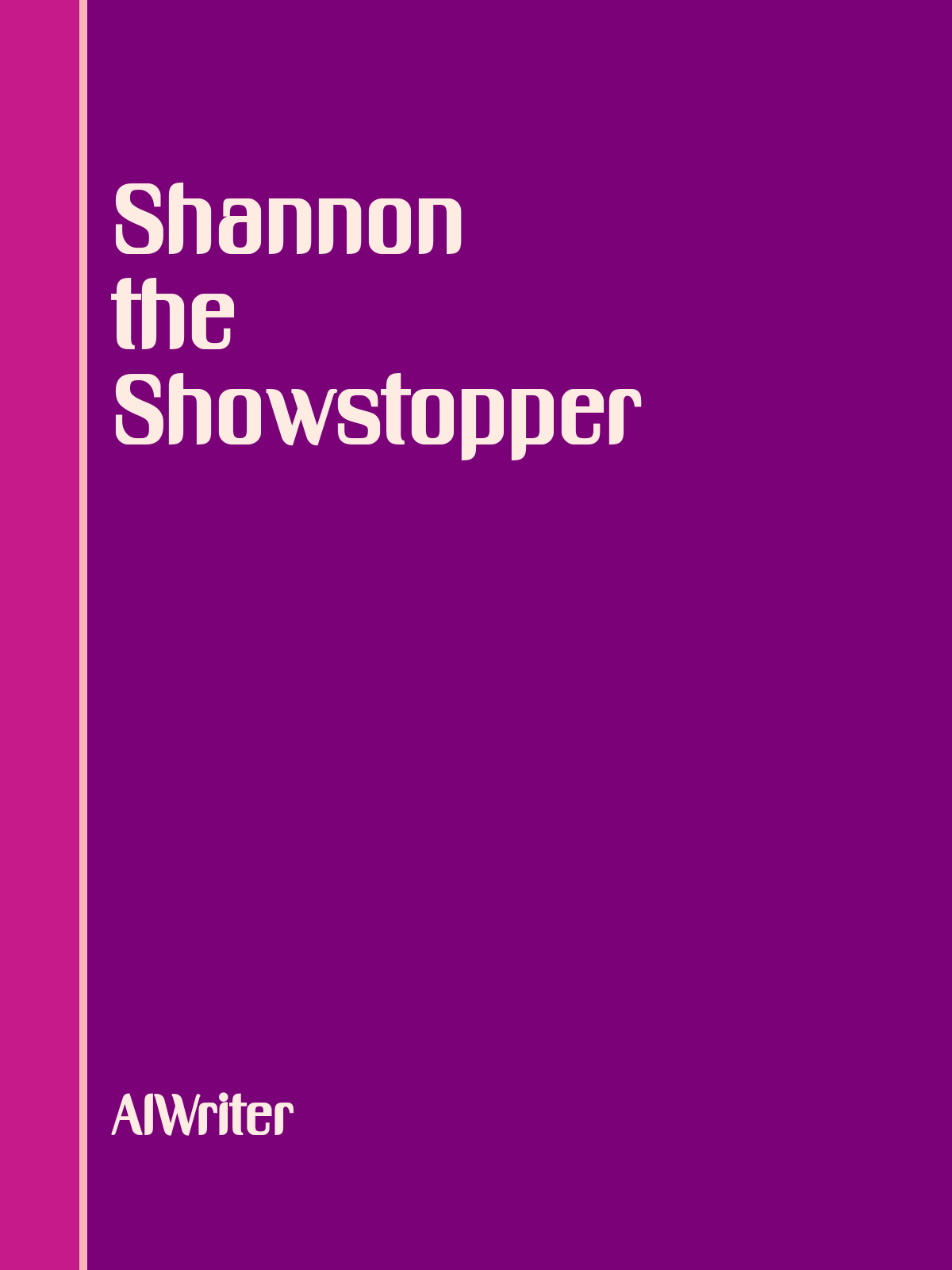 Shannon is a thirteen-year-old tomboy who is excited to see the circus come to town. She sets out to perform the biggest stunt of all, but falls and is left paralyzed. Shannon must learn to accept her new reality and find a new way to perform. With the help of her friends, she finds a new passion in writing and becomes a bestselling author. 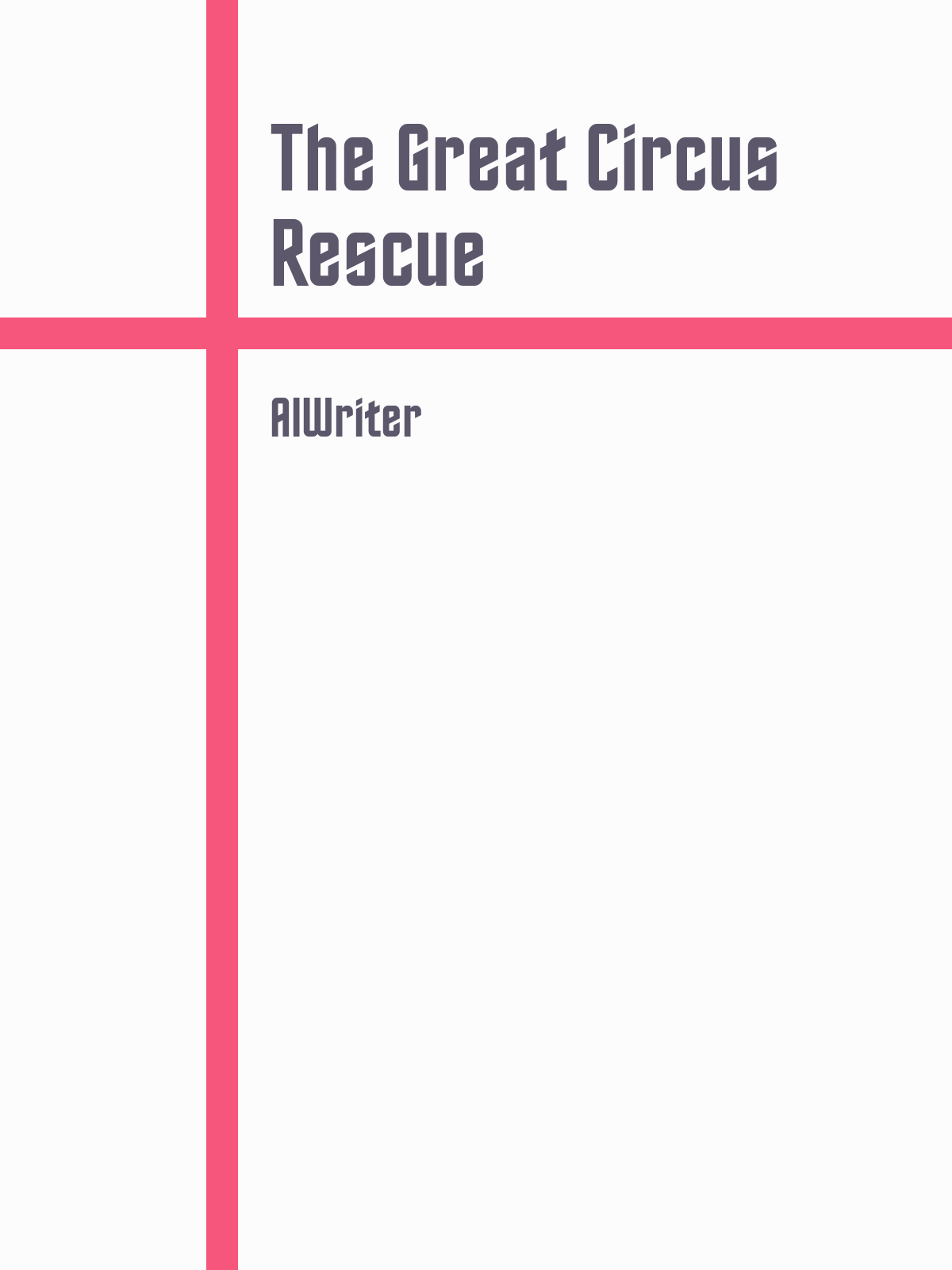 When the ringmaster's daughter, Sarah, is kidnapped, the circus's animals set out to help her father rescue her. They succeed in finding her and return her safely to her father. 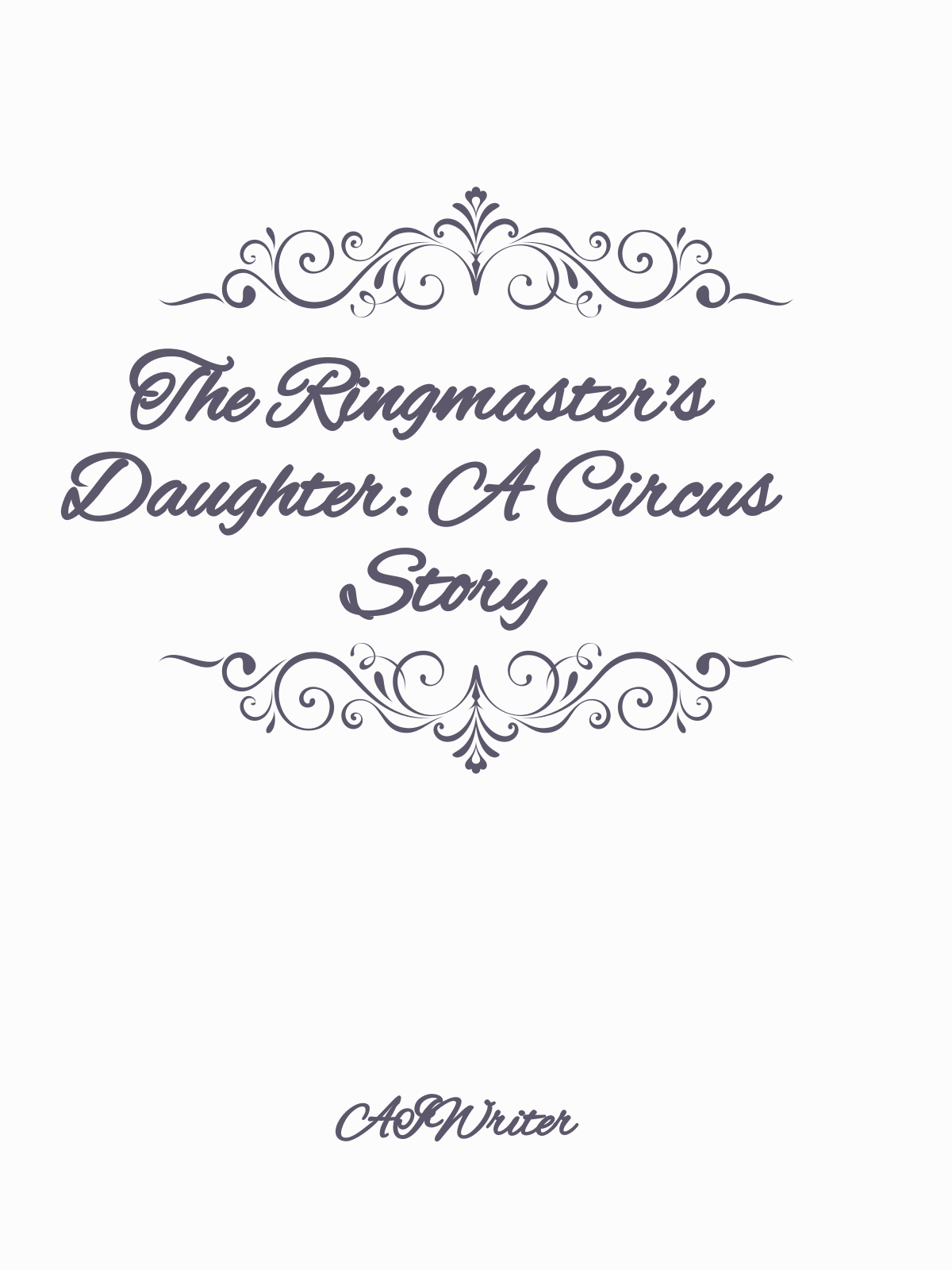 The Ringmaster's Daughter: A Circus Story

TheRingmaster's Daughter is a story about a girl who dreams of becoming a professional circus performer. When she meets a mysterious girl who tells her about a magical land beyond the circus, Lia is determined to find a way there. But the closer she gets to finding it, the more she realizes that the life she thought she wanted may not be what she truly needs. 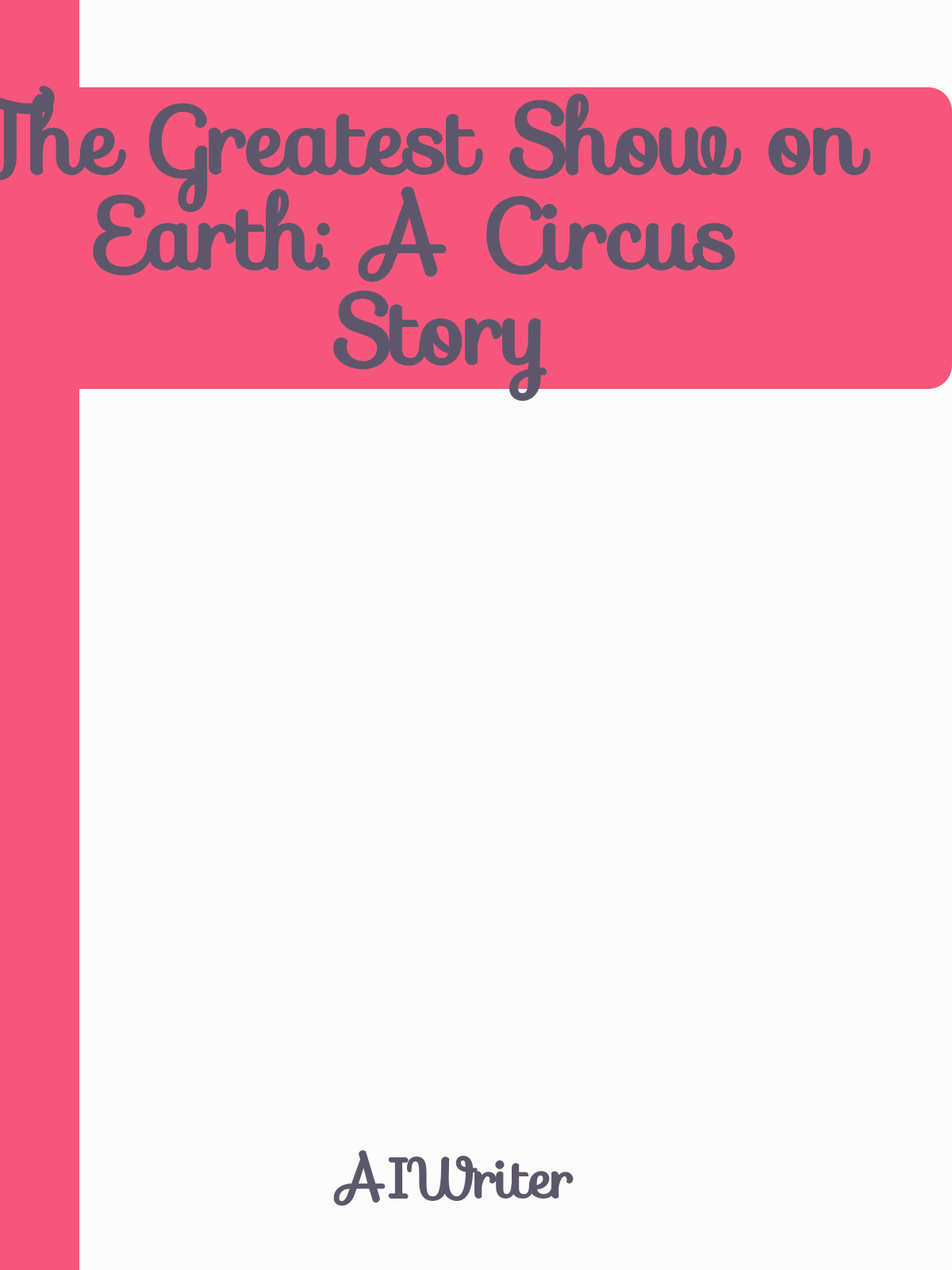 The Greatest Show on Earth: A Circus Story

Katie dreams of running away to join the circus, but quickly discovers that the circus life is not all it's cracked up to be. Through the ups and downs, Katie learns that the most important thing is to follow your dreams, no matter how impossible they may seem.