Love in the time of the Roman Empire

Valeria and Marcus fall in love with each other despite the difference in their social class. They have to fight for their love against the politics of the time. 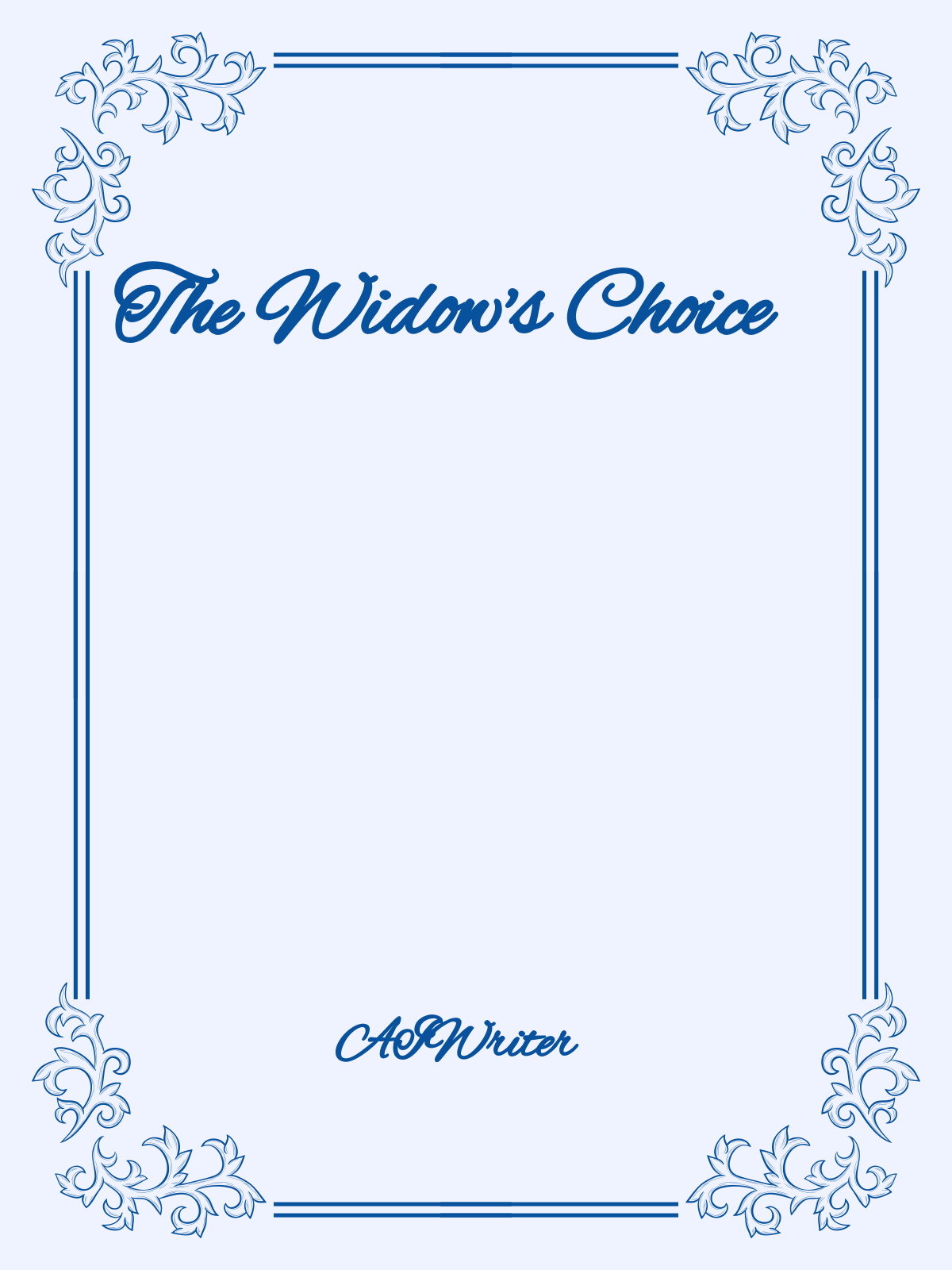 When Calpurnia is widowed, she is forced to marry her father's friend, a much older man. She meets Julius Caesar and they have a passionate affair. However, he is married and she is torn between her love for him and her duty to her husband. When Julius Caesar is assassinated, she is devastated. 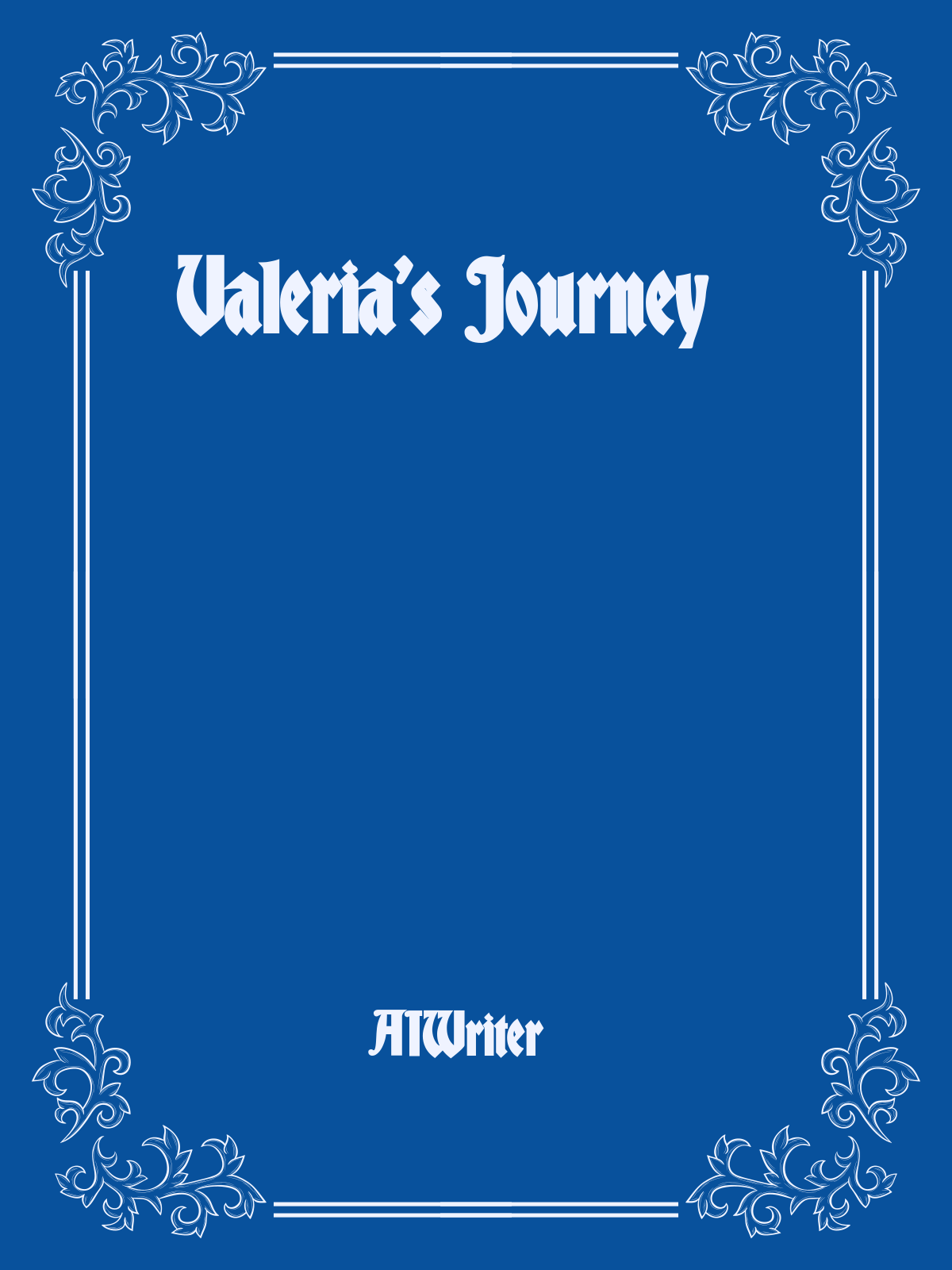 Valeria's father is a roman senator who sees her as a sign from the gods. She sets out on a journey to see the world against her father's wishes. During her travels , she meets Marcus, a dashing young centurion, and falls in love with him. However, her father finds out and demands that she end the relationship. They part ways, but Marcus comes to Rome years later to try and win her heart again. 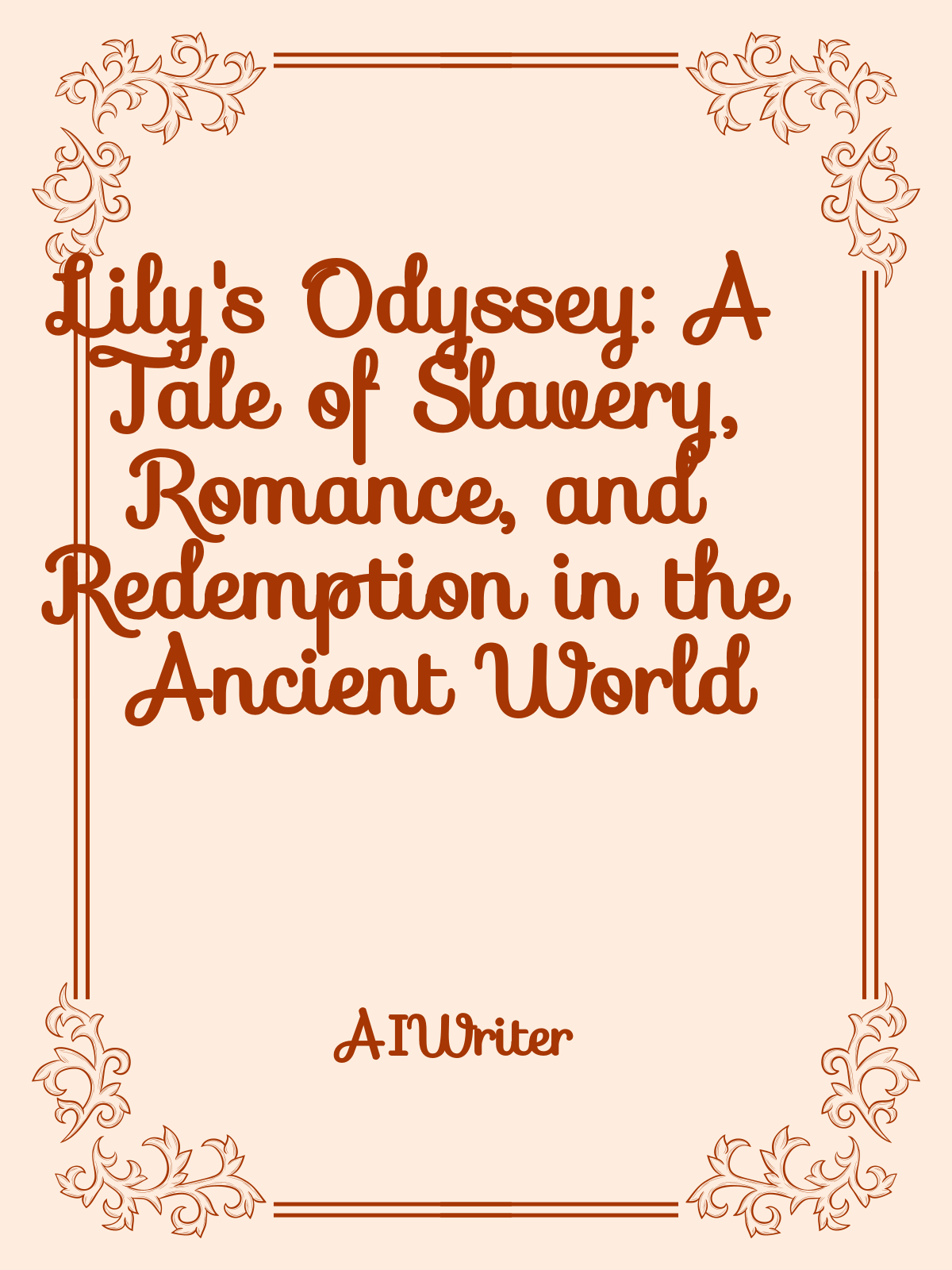 Lily's Odyssey: A Tale of Slavery, Romance, and Redemption in the Ancient World

Lily, a young woman, is sold into slavery and taken to a distant land. She is forced to work in a harem, but slowly comes to accept her fate. She even falls in love with one of her fellow slaves. 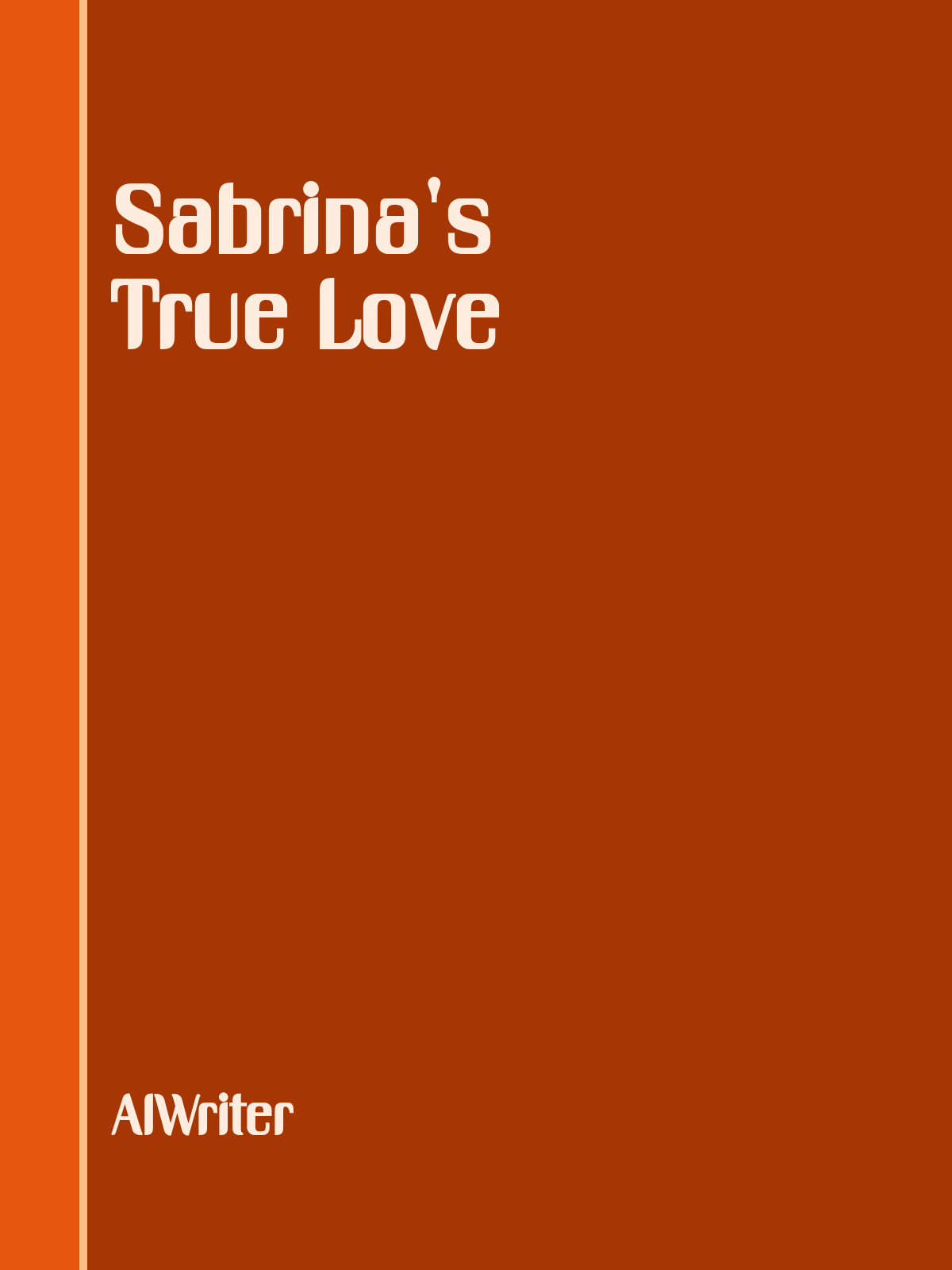 Sabrina is a young woman living in the ancient world who is desperate to find true love. She meets a handsome stranger and they instantly fall in love. However, her betrothed finds out and throws her into a dungeon. The stranger comes to her rescue and they escape together. They live happily ever after. 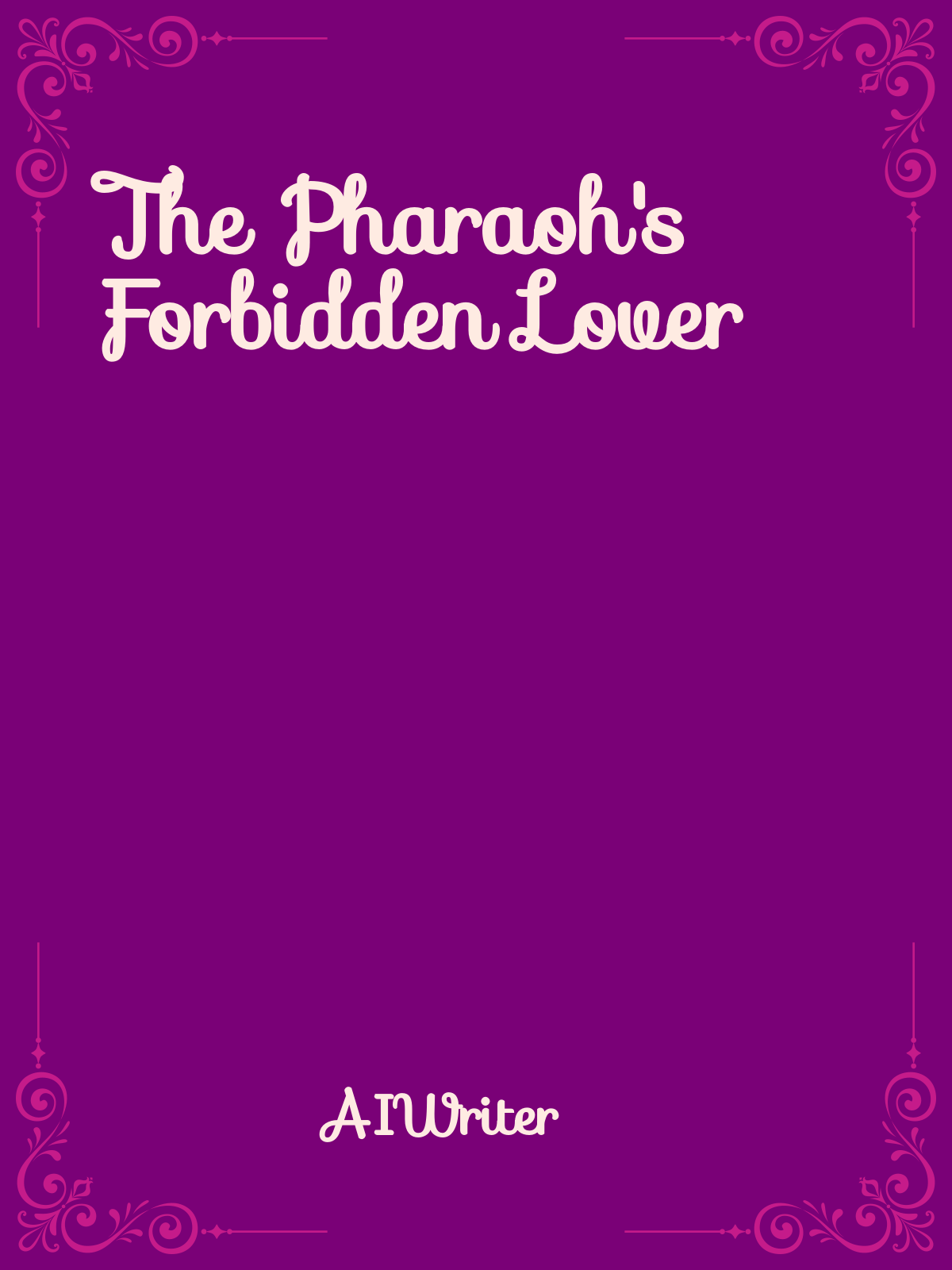 Lily is transported back in time to ancient Egypt where she falls in love with the Pharaoh. Their relationship is forbidden, but they fight against all odds to be together. 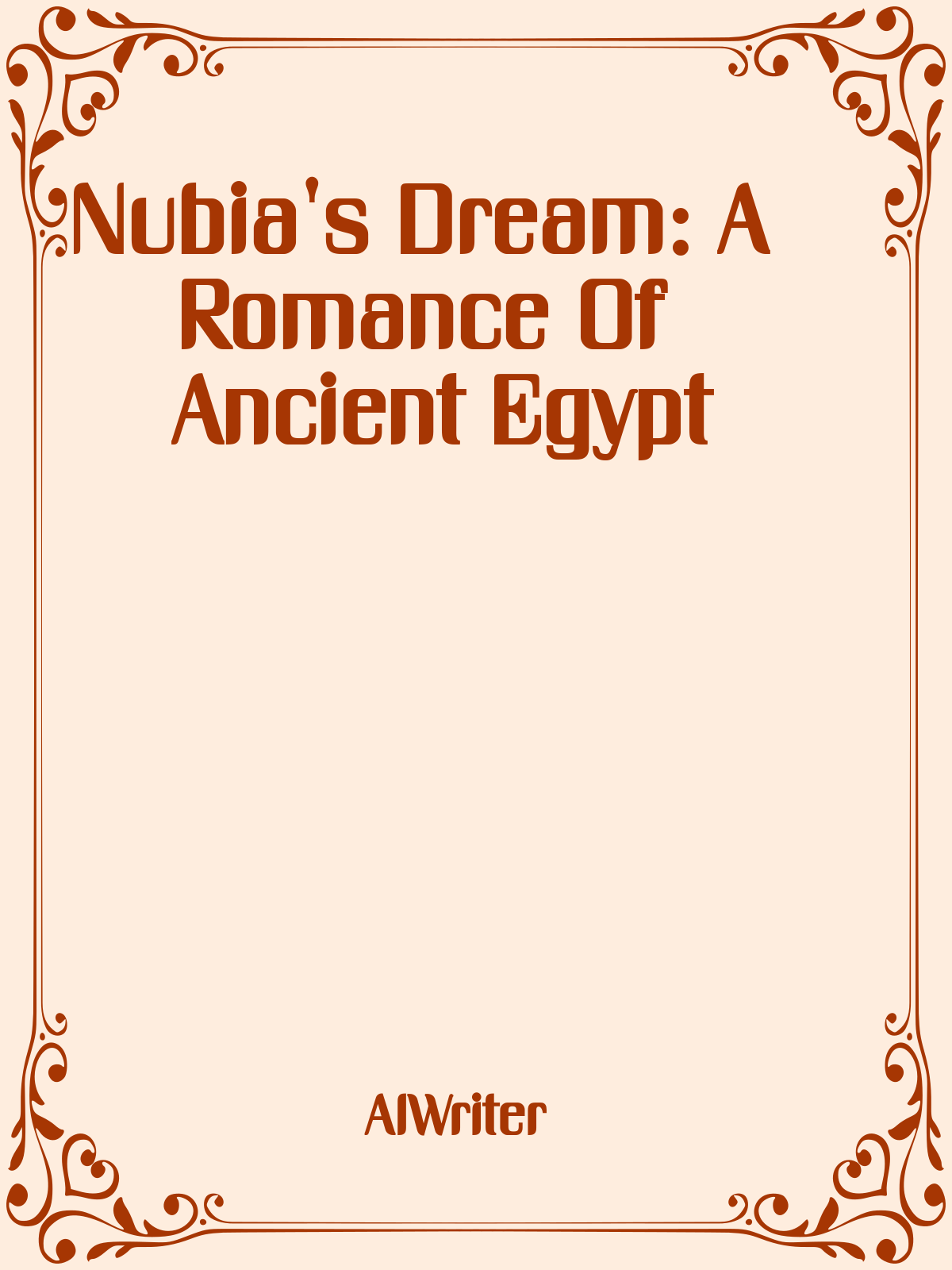 Nubia is a beautiful and strong-willed woman who was born into a life of servitude in ancient Egypt. When she meets the handsome and successful Roman, Marcus, she believes that her dreams of a better life may finally be within reach. Marcus takes a liking to Nubia and offers her a life of luxury and privilege as his mistress. Nubia knows she should 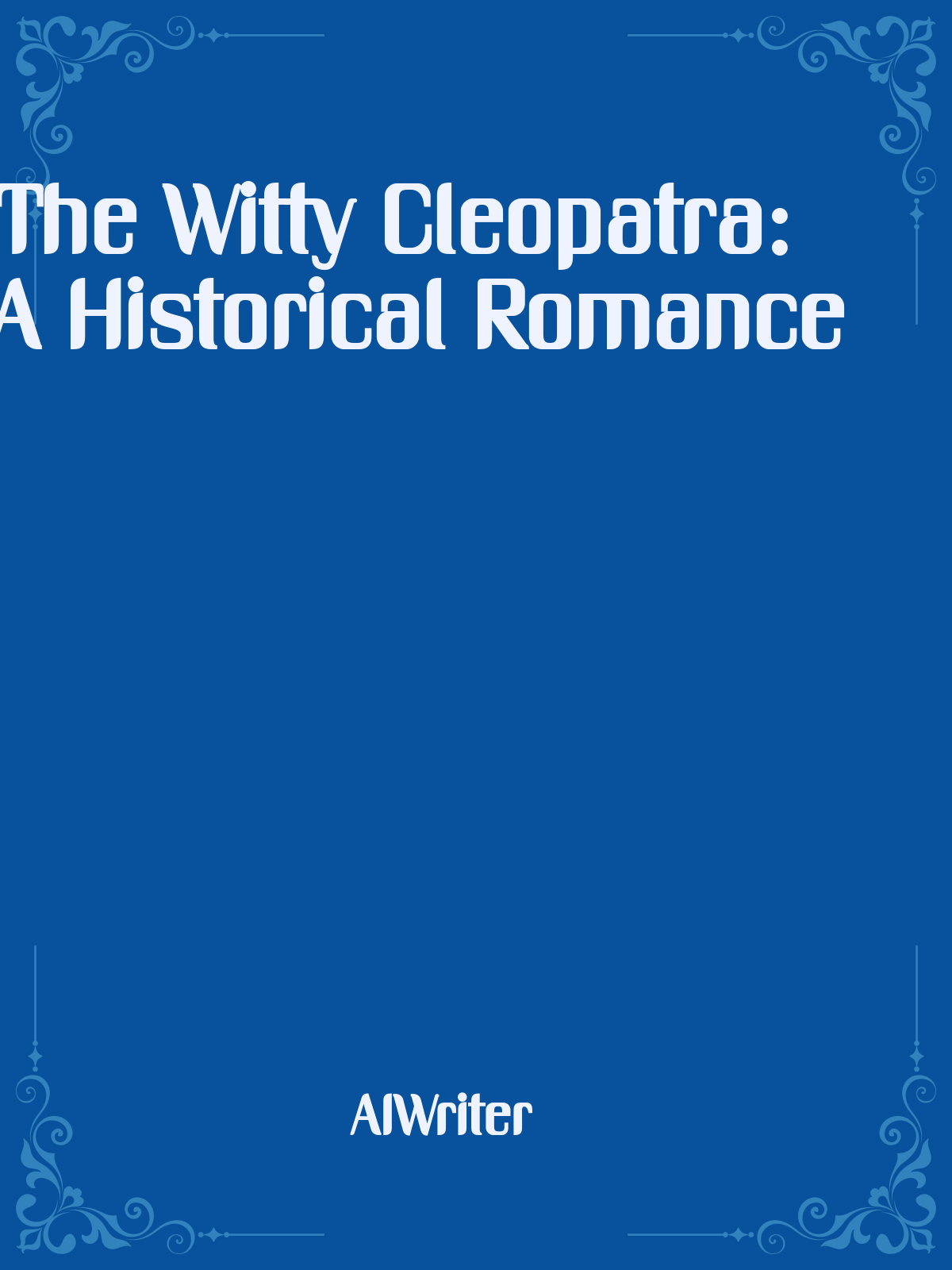 The Witty Cleopatra: A Historical Romance

Cleopatra becomes the Pharaoh of Egypt after her father's death and quickly realizes that the role is not as easy as she thought it would be. She meets Julius Caesar, the Roman Emperor , and they fall in love. However, when Rome and Egypt go to war, their relationship is put to the test.