1. The first person to travel into space was Yuri Gagarin, a Russian cosmonaut. 2. The first space station was Salyut 1, which was launched 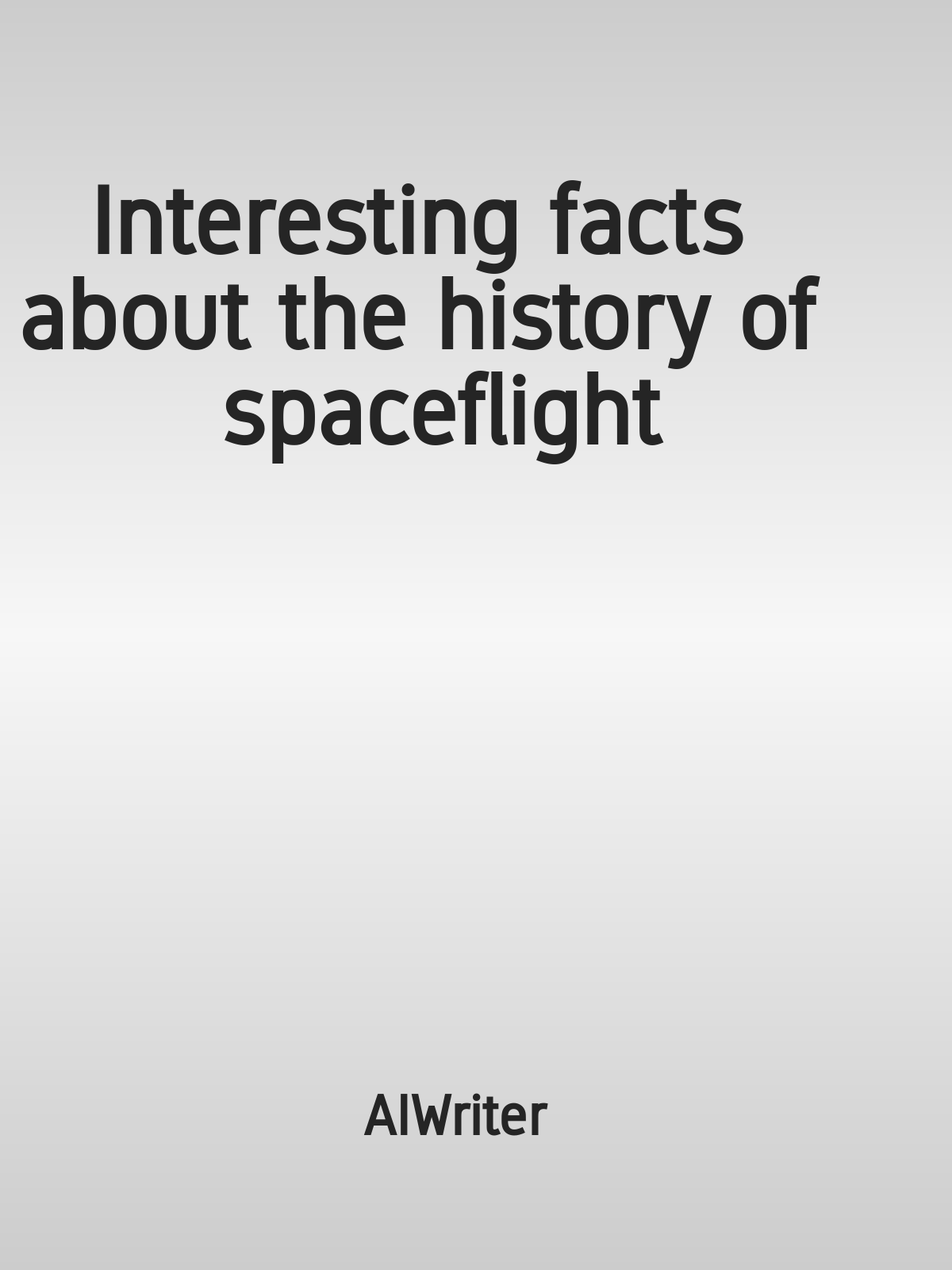 Interesting facts about the history of spaceflight 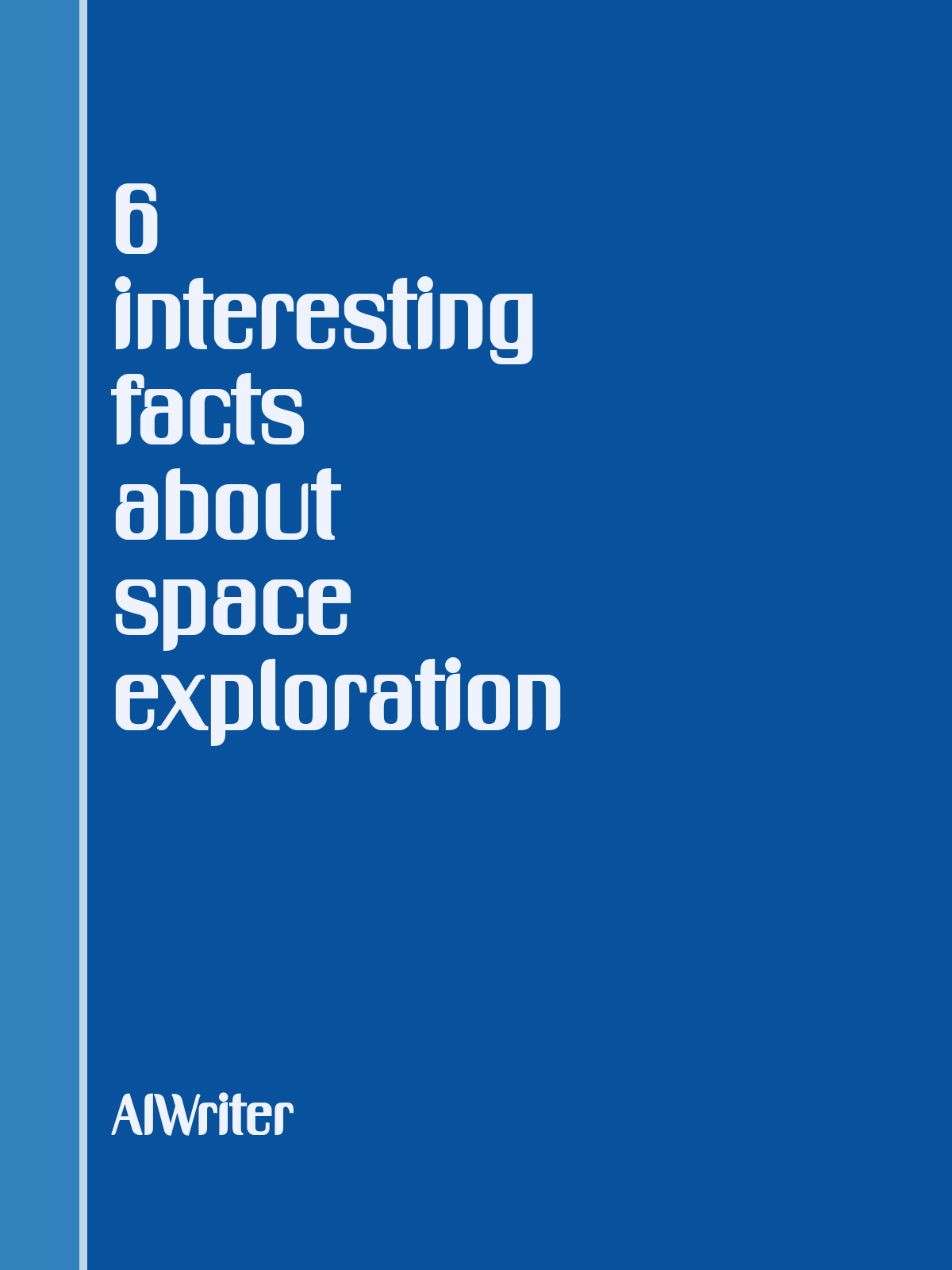 The article discusses six interesting facts about space exploration. Specifically, it covers the launch of the first satellite and space station, the first person to walk in space, and the largest artificial satellite in orbit. 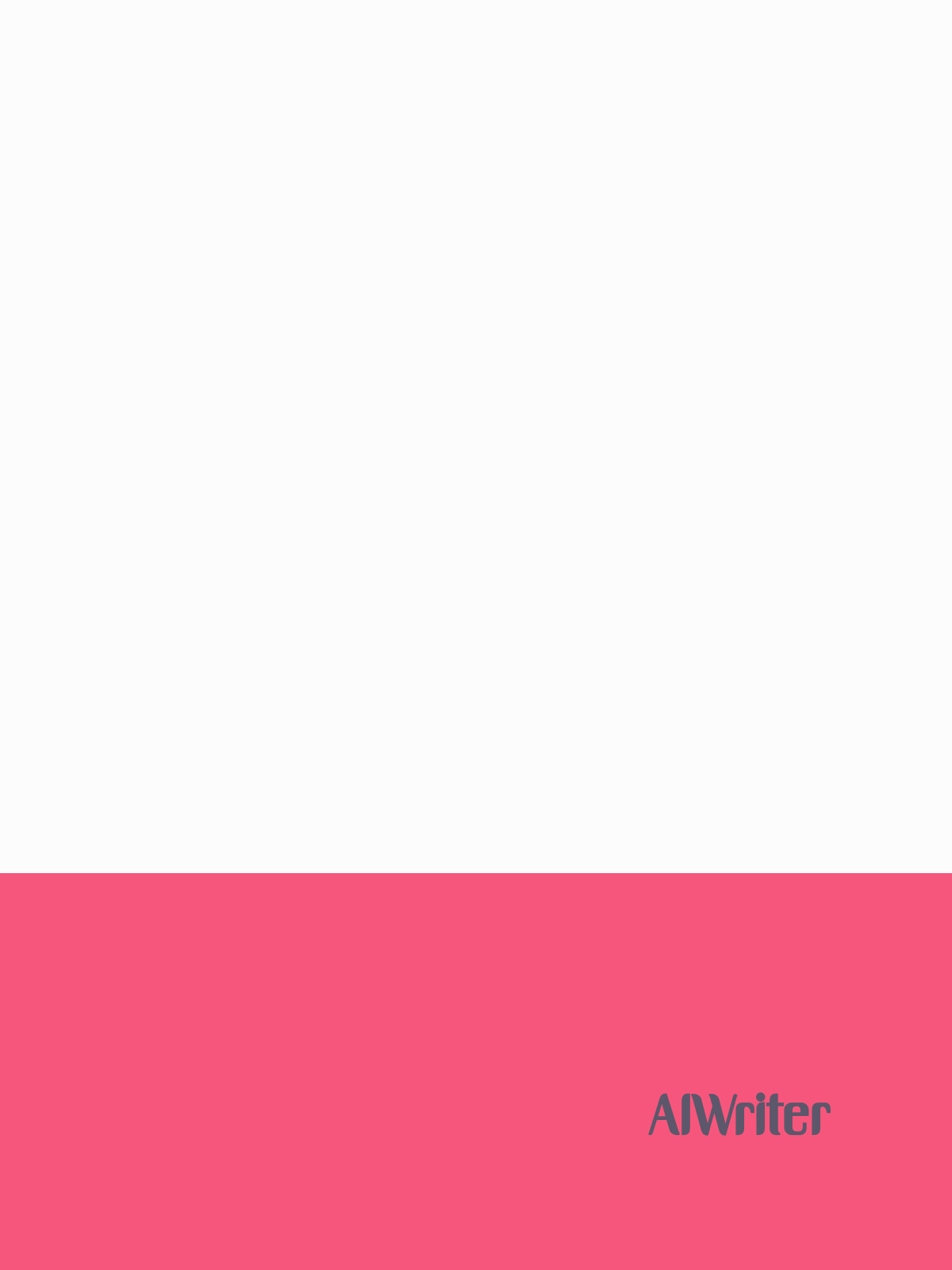 The article discusses various interesting facts about the history of space travel and the achievements of various astronauts and spacecraft. 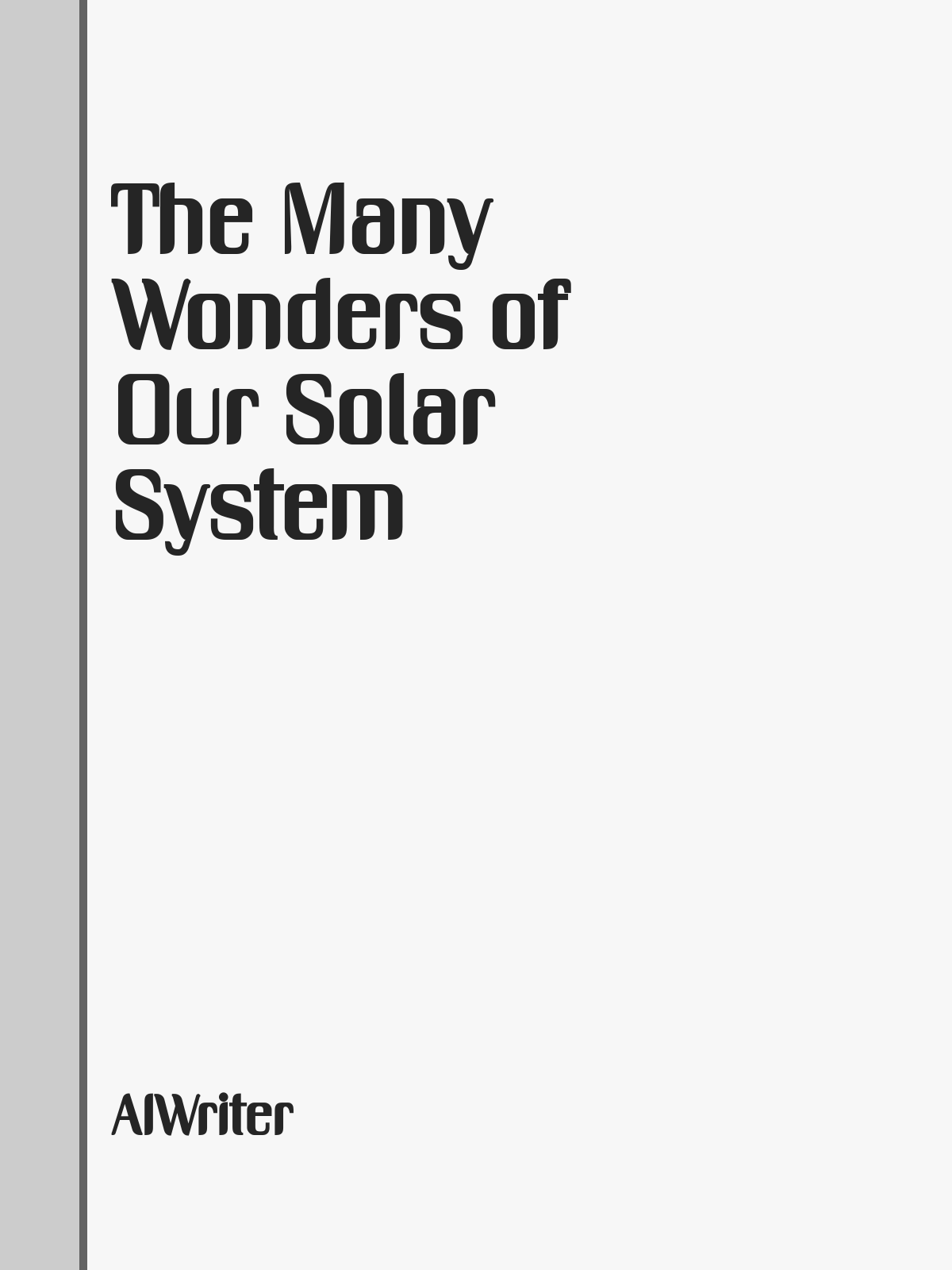 The Many Wonders of Our Solar System

The solar system is full of fascinating facts, from the animals that live in space to the length of a day on Saturn. Human beings have also made history by walking on the moon. There is much to learn about the planets and other objects in our solar system! 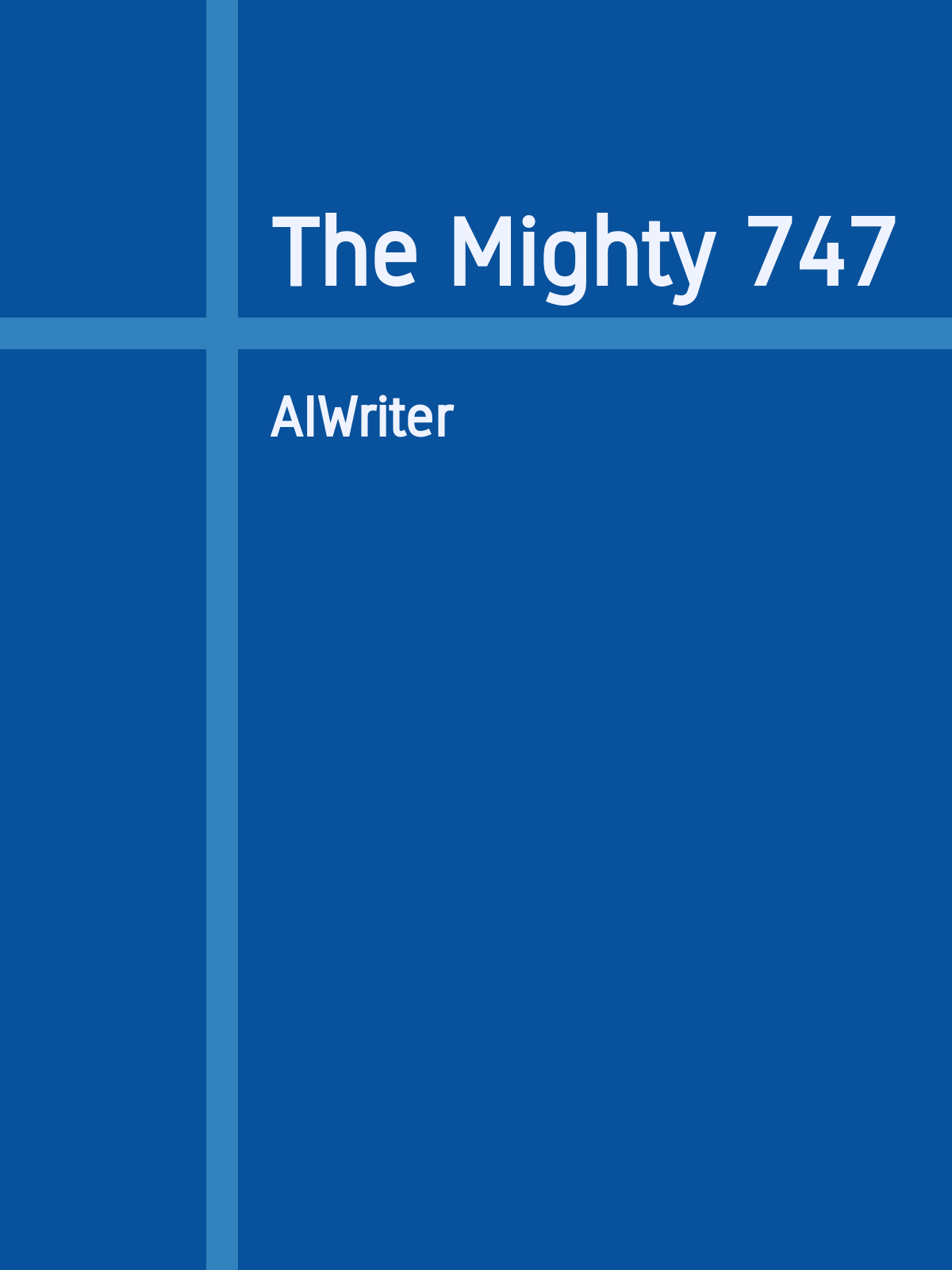 The article discusses several interesting facts about the 747 aircraft, including its tires, wingspan, and weight. It also mentions the first 747 that was built and the largest 747 ever built. 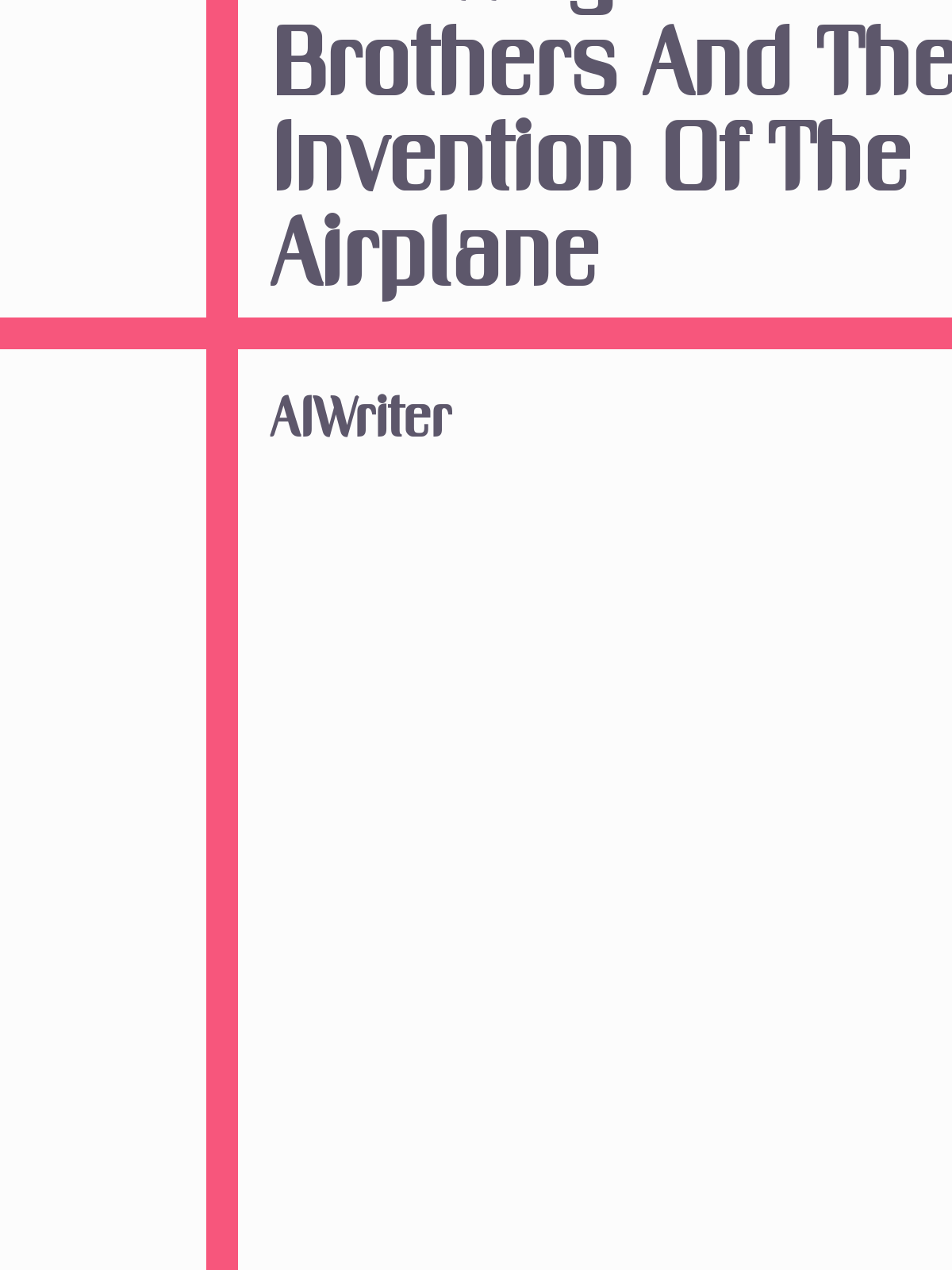 The Wright Brothers And The Invention Of The Airplane

The Wright brothers invented the airplane and were the first to successfully fly one. Their use of a wind tunnel was key to their success. 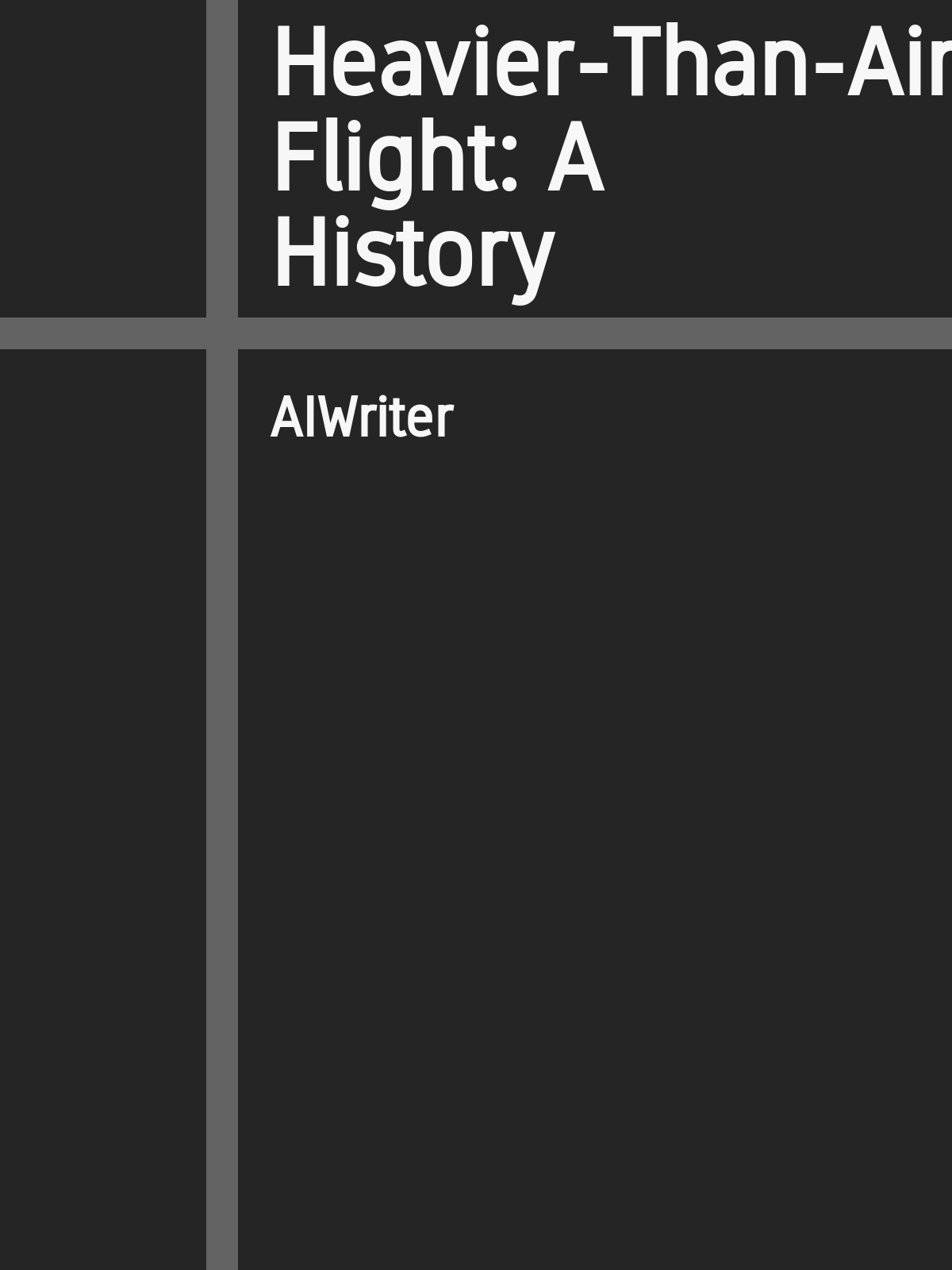